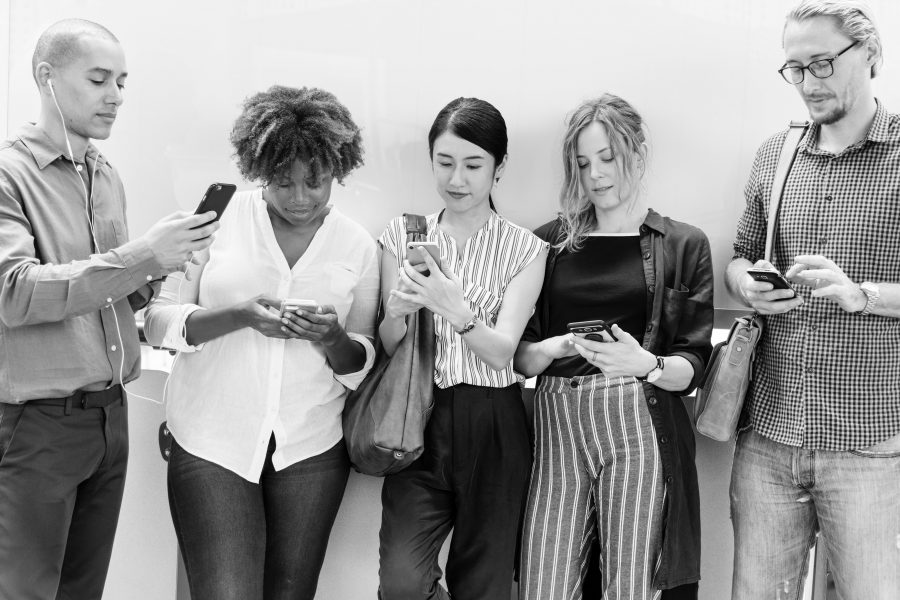 The combination of mobile phone technology and the internet has had a transformative effect on many parts of Africa. By leapfrogging the landline stage of telephone development, a host of services, particularly banking, have brought economic and social gains.

Which is why it’s sad to see the Ugandan government introducing a social media tax, with predictably damaging consequences. Following a series of protests against his leadership, Yoweri Museveni, Uganda’s president since 1986, instituted a daily tax of 200 shillings (4p) on anyone using one of 60 social media sites, including WhatsApp, Twitter, Facebook, Skype and Uber. This was apparently to prevent Ugandans from taking part in “idle gossip”, as well as boosting government coffers.

Unsurprisingly this policy has had disastrous results with the Ugandan Communications Commission announcing, ironically on Twitter, that internet subscriptions had declined by 2.5 million users. And the number of people paying the social media tax fell by 1.2 million. And crucially for a country that relies on phone banking, the value of mobile money transactions fell 24 per cent, or 4.5 trillion shillings ($1.2m). The policy caused a backlash online with internet users uniting under the hashtag #ThisTaxMustGo and protests also spilling out onto the streets. The use of VPN’s (virtual private networks) to shield a user’s location has increased.

“The tax has not generated the revenue the government anticipated” Irene Ikomu, a lawyer based in Kampala, told the Guardian. One businessman who sells data in the capital has had to lay off workers and a mobile money agent said she had lost business because of the levy.