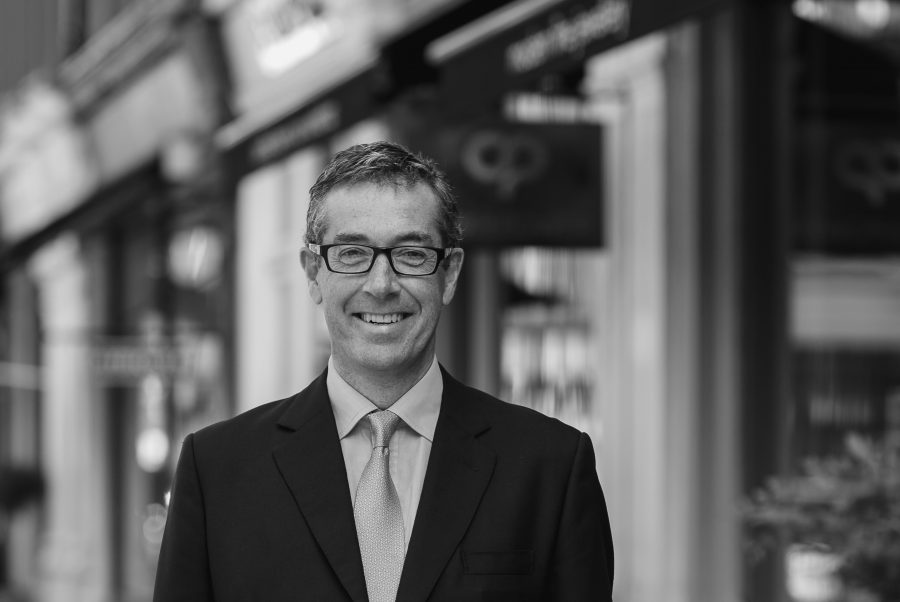 Oliver Fenn-Smith has almost 30 years’ experience in the commercial and residential property sectors in the West End of London and is chief executive of The Portman Estate. The 110-acre estate has been privately owned by the Portman family since 1532 and is today a vibrant, mixed-use portfolio centred around Portman Square in Marylebone.

Having studied natural sciences at Cambridge, Fenn-Smith started his career in the city before qualifying as a chartered surveyor at Grosvenor in the early 1990s. He moved to The Portman Estate as property director in 2005 after a brief spell as a garden designer. Over the last 20 years

The Portman Estate has pursued a strategy of taking back control of its assets and undertaking development, both directly and in partnership, to progress the transformation of the portfolio. Fenn-Smith became chief executive in 2018.

My first job was as a graduate trainee at Deloitte Haskins & Sells back in 1986. I am not sure I was destined for a career as an accountant, and I left a year later to join Barclays de Zoete Wedd (BZW) on their graduate programme.

While finance was my first career choice, within three years of joining BZW I had decided to become a chartered surveyor and left the City to take a one-year master’s degree in land management at Reading University. This followed on from my three-year undergraduate degree in natural sciences at Cambridge, where I specialised for my last year in the history and philosophy of science. A rather circuitous route to what I do now!