Are we really wealthier than before the Covid-19 pandemic? – The Property Chronicle
Sign up for FREE now to get the weekly Property Chronicle Bulletin and never miss out on the latest insight from our expert contributors 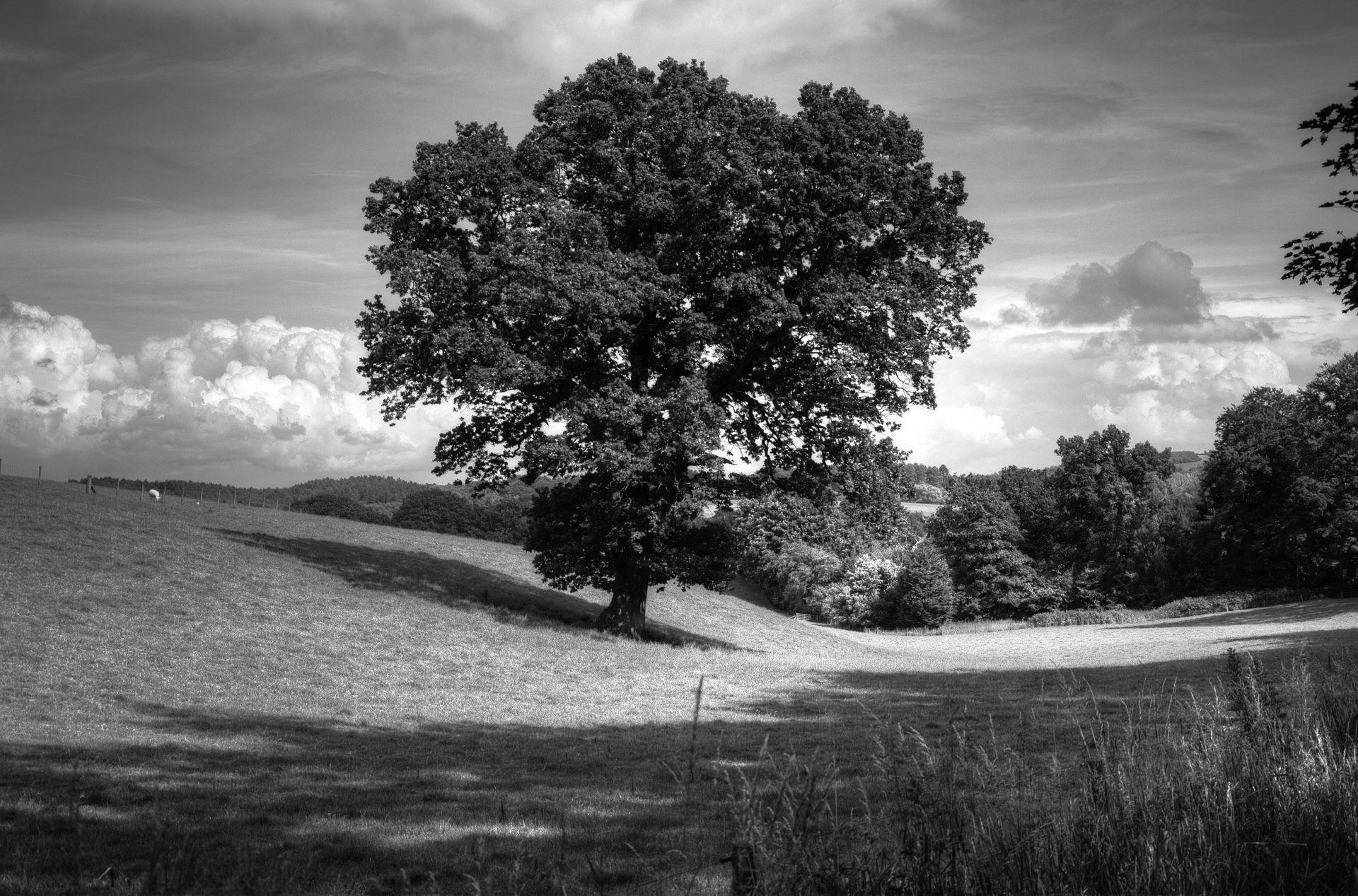 The news on 2 December will have brought a beaming smile to the person responsible for the morning meeting at the Bank of England. They will have been able to leave all the house copies of the Financial Times open at this page.

Such news will have put Governor Andrew Bailey in a good mood as he considers the Christmas bonus season at the Bank. Wealth effects are a key objective of the Bank of England and he’ll have considered it a masterly stroke to be in such a position. He may even have instructed that the tea trolley have especially nice cake on it.

What is going on here?

The Office for National Statistics has been calculating the net worth of the UK and has decided it is higher than they thought.

An interesting move, as £200bn is not the sort of thing you leave lying around under the sofa, is it? What we’re actually seeing is growth that was already strong has been revised even higher.

Growth in the UK’s net worth was revised up by 0.6 percentage points to 5.0% in 2020 since the preliminary estimate. This surpassed the post-2008 global economic downturn average growth of 4.3%.

It’s hard not to have a wry smile at what is considered to be the cause here.

Following the slight fall in 2019, the UK’s net worth grew by £0.5tr to £10.7tr in 2020. This was the strongest growth since 2016, predominantly driven by an increase in the value of non-produced assets which almost entirely consist of land.

Ah, so land is more valuable. That reminds me of the words of Mark Twain.

How on earth do they come to the conclusion that UK land is more valuable? It puts another nuance on a debate I’ve been involved in for more than a decade. You see, if you push to have house prices in our inflation measures, one official push back is that you cannot include the land. That sort of logic means that rises in the price of land are all wealth effects. How convenient! Also, as to the measurement, there is an enormous amount of effort on measuring house prices, but there are sometimes considerable differences between the measures. So, there must be quite considerable doubt about land prices.

Putting it another way, things we can do nothing or little about surged.