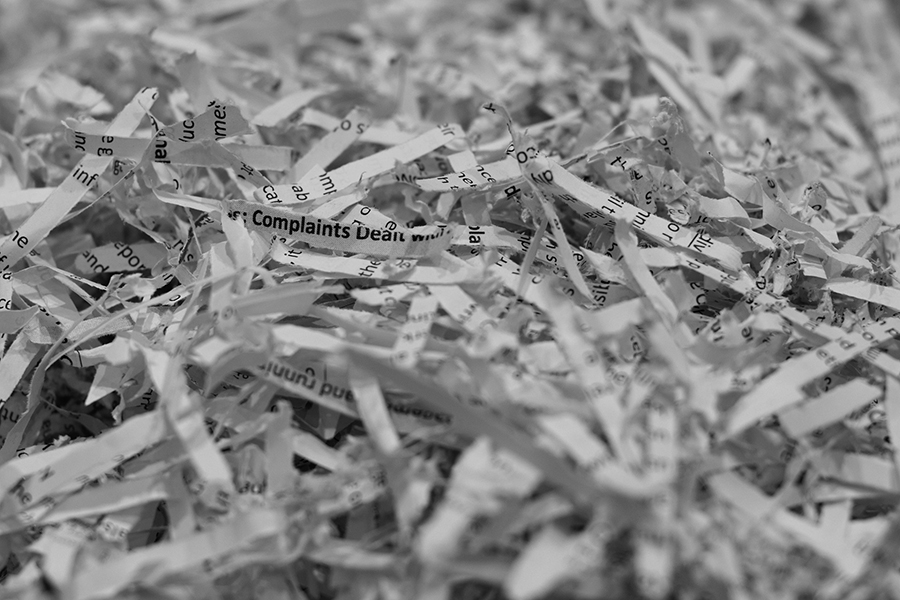 I’m a heretic in a world where environmentalism is a leading religion. I think it’s OK to use a lot of paper and I generally ignore the little exhortation at the bottom of so many emails saying, ‘Think about the environment before printing this’. This isn’t to say I do use a lot of paper: most of what I read, write and assign to students is digital now. You’re not ‘wasting’ paper by using it and throwing it away any more than you’re ‘wasting’ corn by eating tortilla chips. There’s a good case to be made that you probably should eat fewer tortilla chips – I certainly need to – but ‘eating tortilla chips wastes corn’ is not one of them.

Contrary to popular belief, economic progress is not the enemy of the environment. In a 2015 episode of EconTalk, Rockefeller University’s Jesse Ausubel explains ‘the return of nature’ as we get more and more output with less and less land. Andrew McAfee has done some very interesting work in recent years suggesting that we’re reaching ‘peak stuff’. I haven’t yet read his book More From Less: The Surprising Story of How We Learned to Prosper Using Fewer Resources – and What Happens Next, but I’ve listened to a few podcasts in which he discusses what he calls ‘dematerialisation’ (like this episode of EconTalk). We are using less material and less energy to produce every dollar of GDP, but perhaps more importantly, we are using “less energy in total as economic growth progresses”. McAfee argues that our consumption of a lot of different kinds of stuff has likely peaked.

Why? Don’t people consume voraciously? Wouldn’t we need something like three Earths to support everyone at an American standard of living? I doubt it. As people get richer, they stop spending their incomes on more burgers, but on better burgers. In other words, they substitute quality for quantity. When we go to a very nice restaurant, we spend three times as much as we might spend at McDonald’s. We are not, however, getting three times as many French fries and three times as much beef. We are getting better fries and better beef.