John graduated in Agriculture and was awarded the Wood Prize for best student in the subject and a College Scholarship. After holding a research fellowship and lectureship at Nottingham University, John’s subsequent career has spanned the public, private and charitable sectors with 20 years at chief executive level. John has held numerous regional and national posts and his last full time post was as Chief Executive of the Royal Agricultural Society of England. Current roles include chairman of the Amenity Forum, a Forestry & Woodlands Advisory Committee and Mercia Community Forest. He is a Fellow of the Royal Agricultural Societies and the Institute of Agricultural Engineers and holds honorary Fellowships at both the University of Central Lancashire and Myerscough College and his chair is at De Montfort University. In 2004, he was awarded the OBE for services to agriculture and education and has recently been elected President at St Catharine’s College, Cambridge, for the 2018/19 academic year. 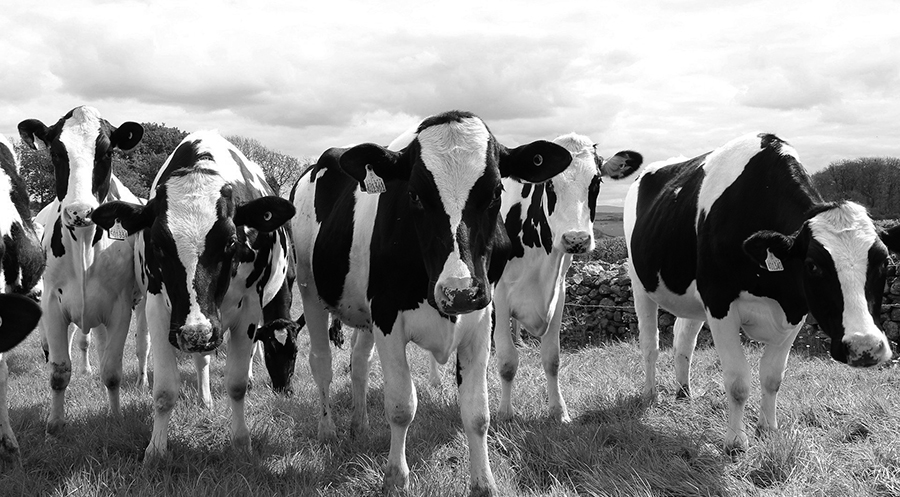 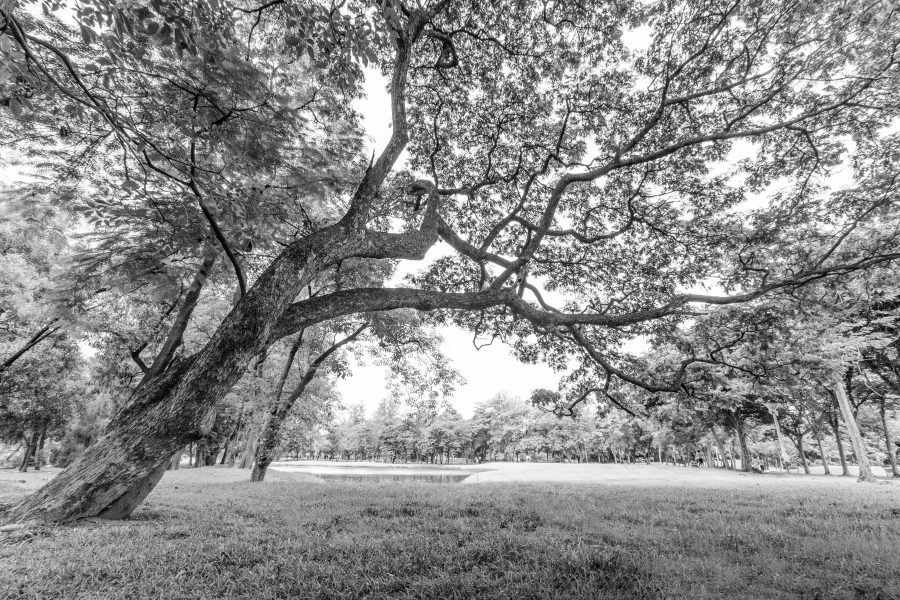 Branching out: what trees can do for farming 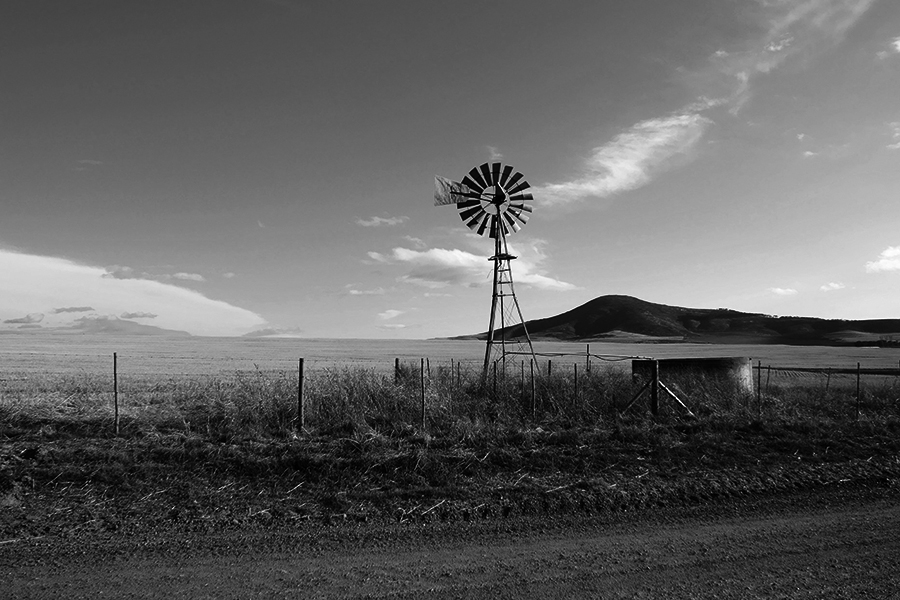 Adapt and survive: the future of British farming 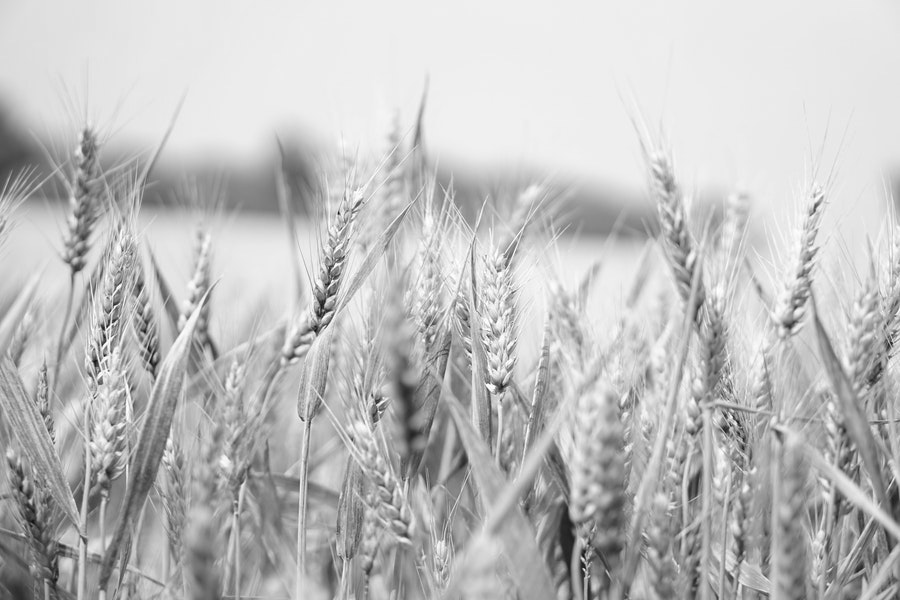 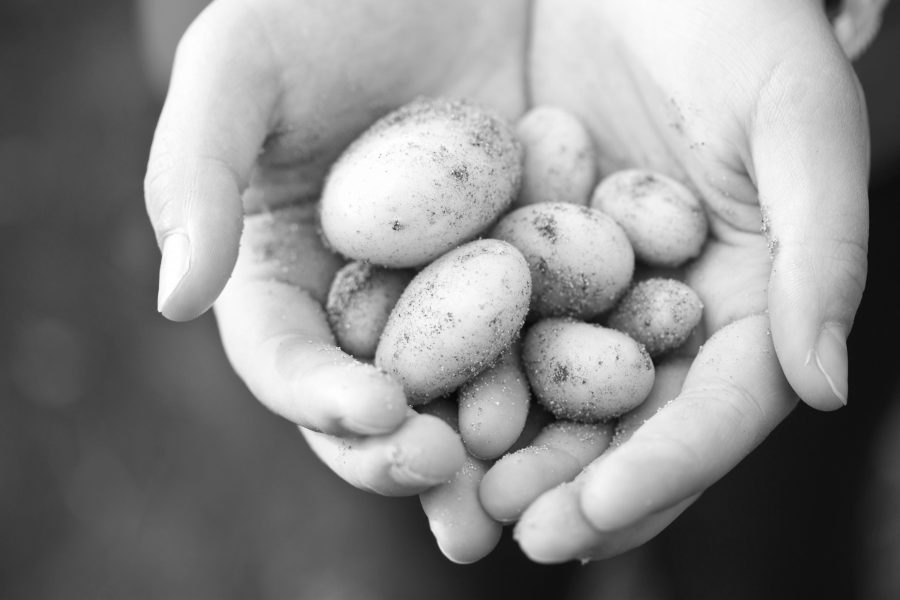 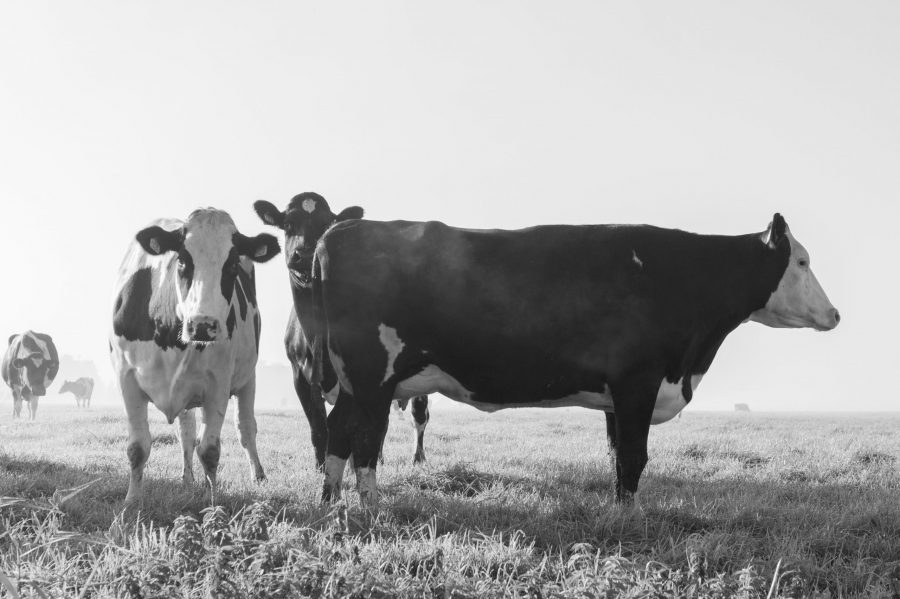 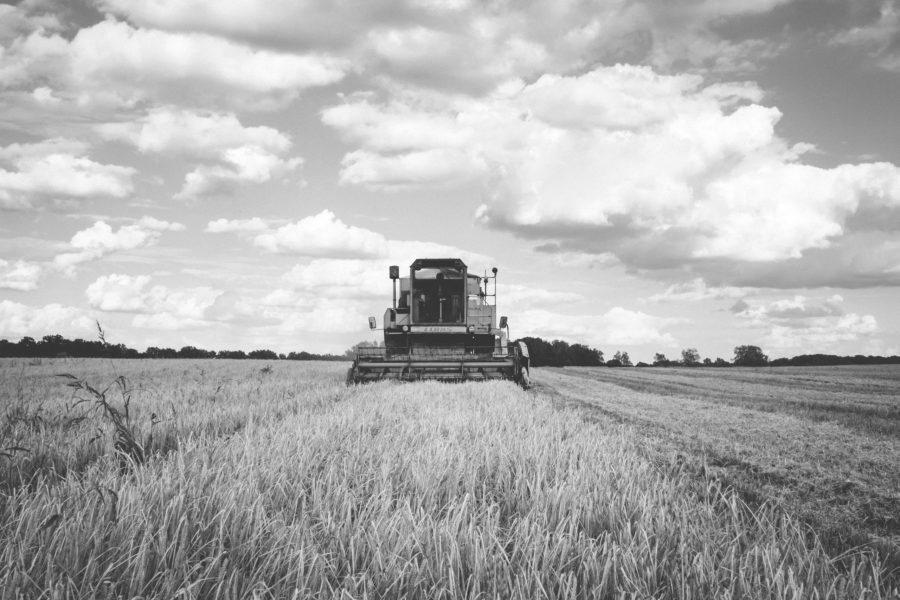 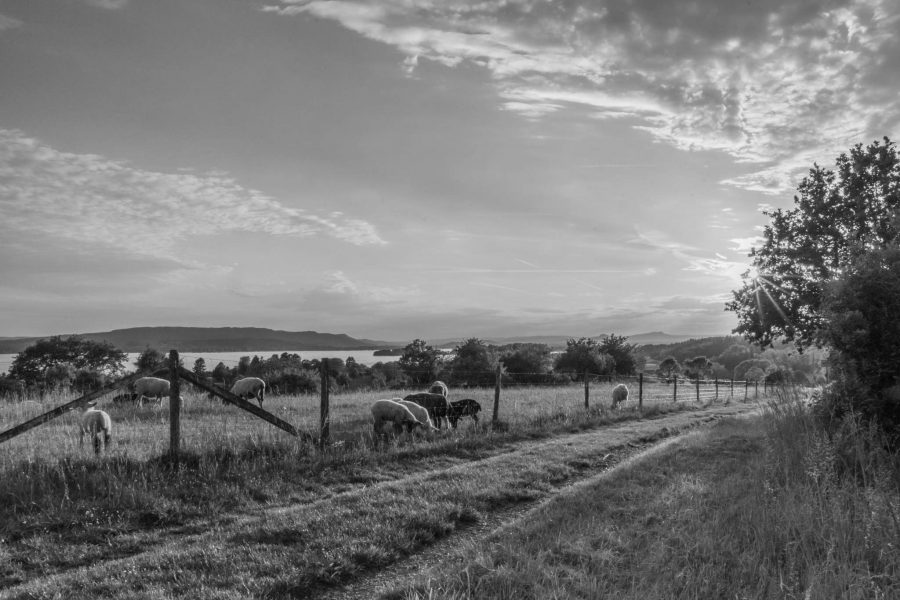 UK farming can flourish outside Europe 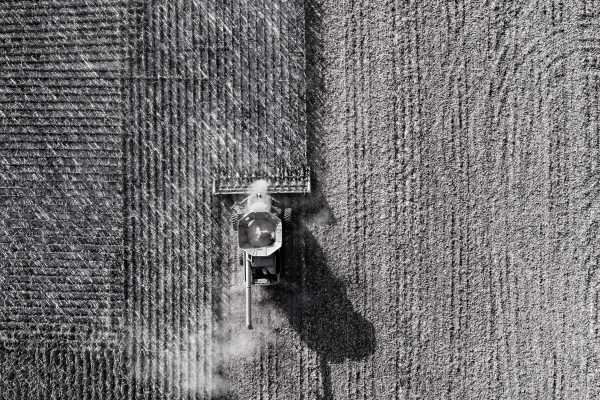 How fake news is hindering farming

Are farmers’ glasses half full or half empty?