A rising star of the mediation profession, Rebecca Clark is “undoubtedly one to watch”. Before becoming a full-time mediator, Rebecca was Head of Litigation at a so-called “bad bank”, a role which resulted in her being awarded Legal Counsel of the Year at the 2013 British Legal Awards, partly as a consequence of her novel approach to resolving classes of disputes by mediation. It was her experience in this role as the client party at numerous mediations which lead Rebecca to train as a mediator; ultimately leaving that role to practice as a mediator full-time. Rebecca has also set up and managed her own retail business from scratch, receiving the coveted Drapers Award for Childrenswear Retailer of the Year in 2009. As a result of this, Rebecca has substantial business and accounting experience which she can draw upon in her mediation practice, enabling her to understand and empathise with the commercial issues faced by SMEs in a dispute scenario. Rebecca can be appointed through In Place of Strife, The Mediation Chambers at www.mediate.co.uk. 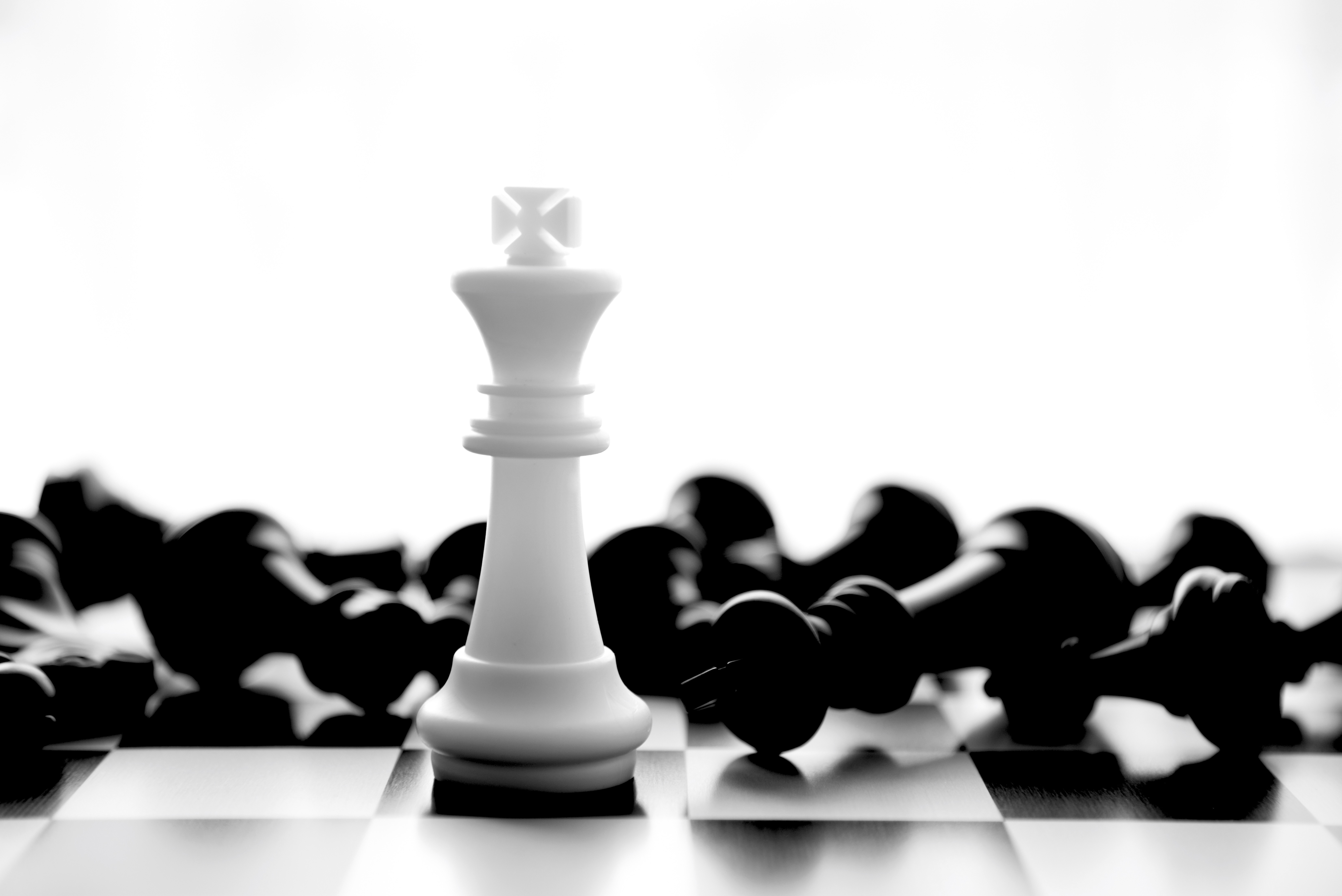