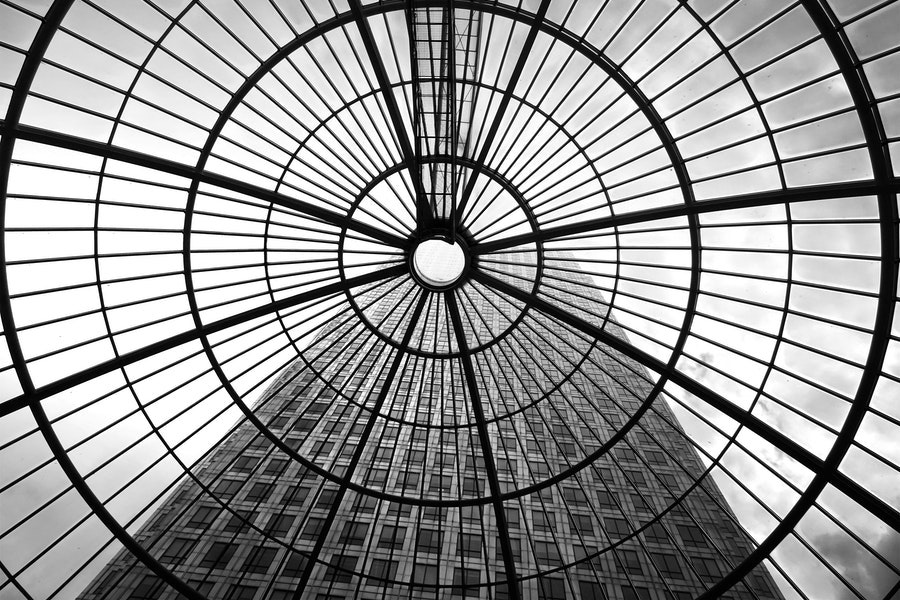 Governments and central banks have had to resort to intervention on a massive scale – there will be a price to pay for the distortion caused.

Consequences. It’s always about the consequences. It’s a pleasure to write something for the Property Chronicle because I can think about the long term, rather than just the short-term daily market shifts I write about each day in my Morning Porridge commentary. At the moment I’m trying to understand the likely economic effects, and particularly the consequences of government and central banking responses to the coronavirus. It’s been the biggest shock ever to the global economy – and I’m not sure whether to blame the virus or the response to it.

Credit where credit is due: governments have done particularly well in providing swift and generally unlimited economic backstop support to ailing business sectors impacted by lockdowns, and for providing cash to enable workers to be furloughed. Even the EU was able to agree on a €750bn virus recovery package. These measures can’t be permanent but are designed to see economies through a period of intense and unprecedented economic disruption. Even if that disruption was the result of government policy.

Central banks have done their part. QE Infinity initiatives have enabled larger corporates to borrow the cash to see them through lockdown and have kept interest rates artificially low. But zero interest rates are generating massive consequences – which are likely to rebound upon the economy as a whole.

The result of government and central bank action has been some surprisingly strong economic numbers, suggesting the global economy is showing more strength than we expected. But for every economic release that seems to suggest underlying global economic resilience, it feels like there will be an equal and opposite force in the form of renewed social distancing, travel restrictions or even lockdowns as second waves or hot spots threaten. Renewed restrictions feel likely to strangle any real recovery.

Some sectors of the economy – aerospace, hospitality, tourism and sports – have suffered more than others. This has multiplier effects. Tourism is 10% of global GDP and is bound to nudge growth lower. Boeing accounts for nearly 1% of US GDP and it’s producing a fraction of its usual output, which in turns impacts on avionics and engine-makers such as Rolls-Royce and GE.