Britain has the chance to lead the world in AI. Will we take it? – The Property Chronicle
Sign up for FREE now to get the weekly Property Chronicle Bulletin and never miss out on the latest insight from our expert contributors 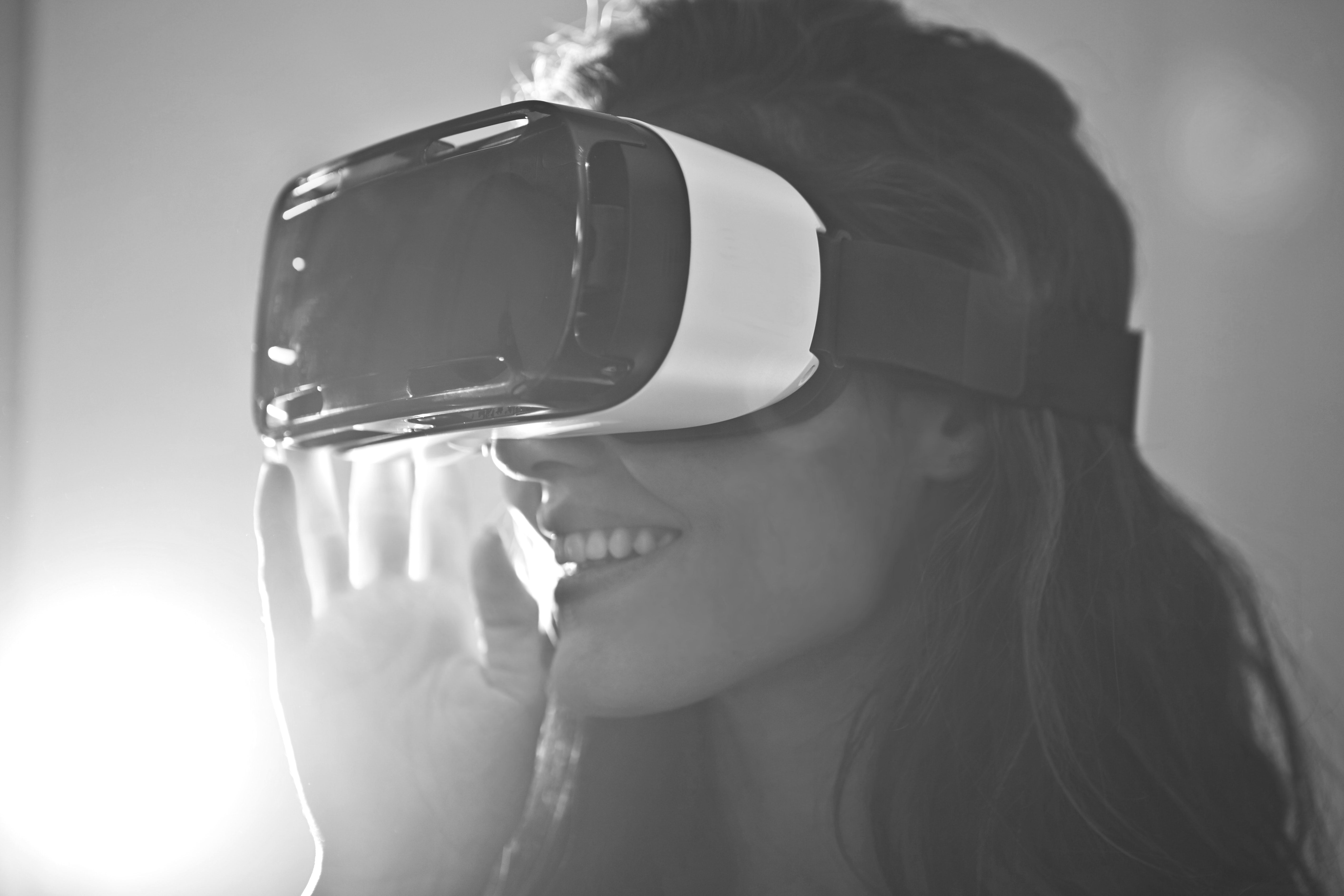 The government announced a “sector deal” for the artificial intelligence industry today, which it says is worth £1 billion. About a third of that comes in the form of public funding and a third from new private sector investment, the rest being a mixture of expansions and in-kind contributions.

Matt Hancock, the congenitally connected culture secretary, says: “Artificial Intelligence is at the centre of our plans to make the UK the best place in the world to start and grow a digital business. We have a great track record and are home to some of the world’s biggest names in AI like Deepmind, Swiftkey and Babylon, but there is so much more we can do.”

Britain really does have a crack at world leadership in this stuff, but it won’t be easy and this latest announcement is only the start.

Let’s count our advantages. We have a vigorous tech startup culture, unleashed by reforms to taxes for both entrepreneurs and investors brought in by the coalition government.

Last year about 600,000 new firms were created. Tech startups attracted more funding than in any other European country and early-stage companies attracted about £3 billion in investment, almost double the total for 2016.

It’s possible, in other words, that there is the sort of explosion of commercial and academic experiments going on here that places like Silicon Valley and Boston have experienced in the past. The critical mass of researchers and entrepreneurs in London, with lots of rich lawyers, doctors, accountants and oligarchs to sell their wares to, sometimes makes even Californians envious.