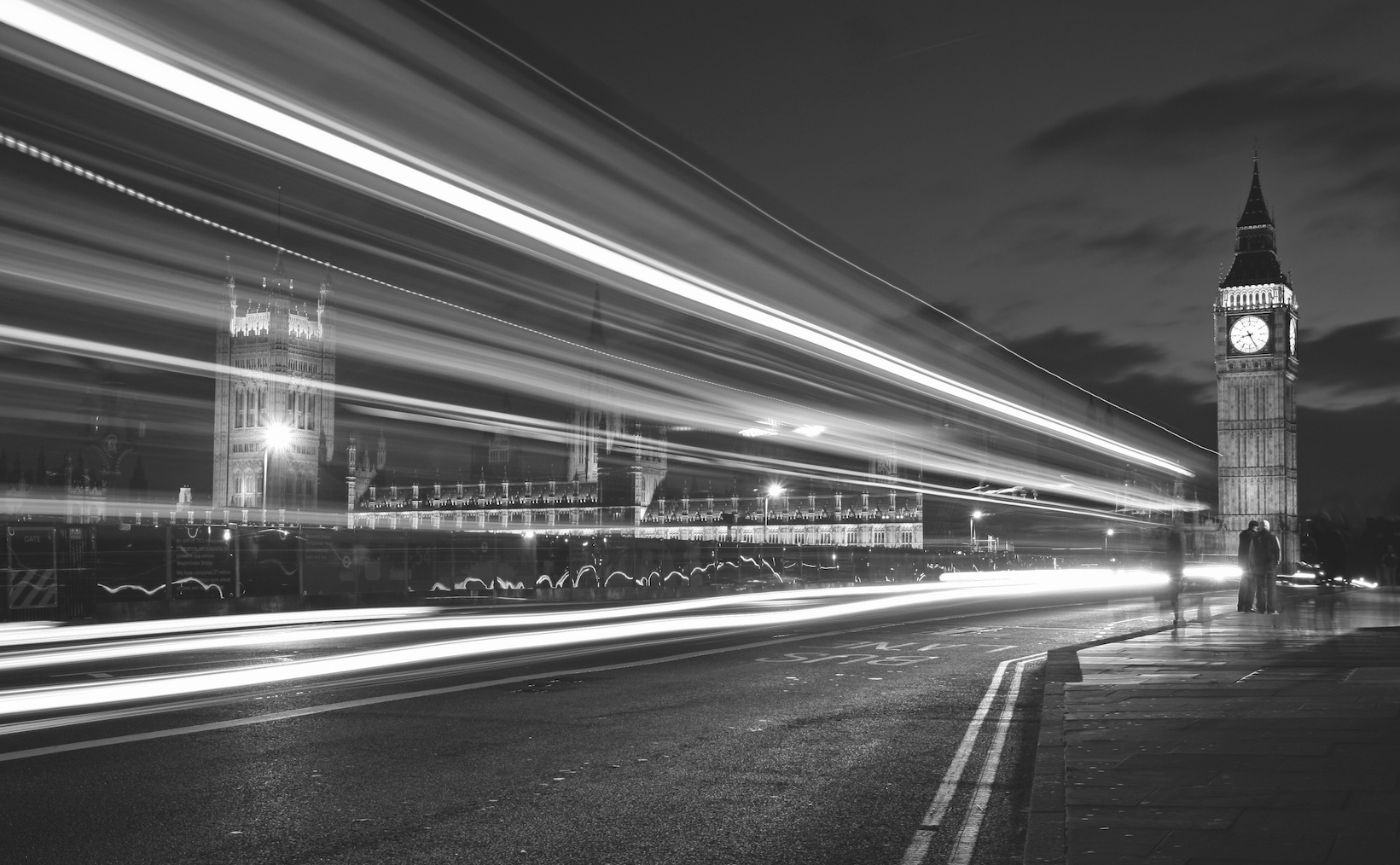 The British Prime Minister Theresa May has been taking criticism, both at home and in EU circles, for being unable to answer precisely the question of what sort of relationship she wants the UK to have with the EU after it has ceased to be a member of the Union.

While there are different opinions around her Cabinet table on where the UK should end up, there is more consensus than many commentators would have you believe.  All Cabinet members accept the fact that Brexit “means Brexit”: the UK is going to leave the Customs Union, it is going to leave the Single Market, and it is going to take back judicial power for the European Court. The debate inside the Cabinet and on the backbenches is about how long after its formal departure on March 31st 2019 will the UK remain party to these arrangements. The EU’s chief negotiator Michel Barnier has asked for the so-called “implementation” period to end in December 2020, and at the European Council in March, we should expect agreement to be reached on this timeline.

Mrs May knows what she wants: to get back the power to govern the country from Westminster, together with a comprehensive trade treaty with the EU covering both goods and services, as well as the right to strike new trade deals with other major economies of the world. But she cannot promise all this because it involves a difficult negotiation.

A lifetime in politics has taught her not to promise something she may not be able to deliver. It is better to lower expectations now than to be hoist on her own petard later on. Mrs May has seen the consequences of declaring “Game, Set and Match to Britain” as her predecessor John Major did after agreeing the Maastricht Treaty, only to find himself fighting a five year war against many of his own backbenchers.