Over budget and out of date: The overwhelming case against HS2 – The Property Chronicle
Sign up for FREE now to get the weekly Property Chronicle Bulletin and never miss out on the latest insight from our expert contributors 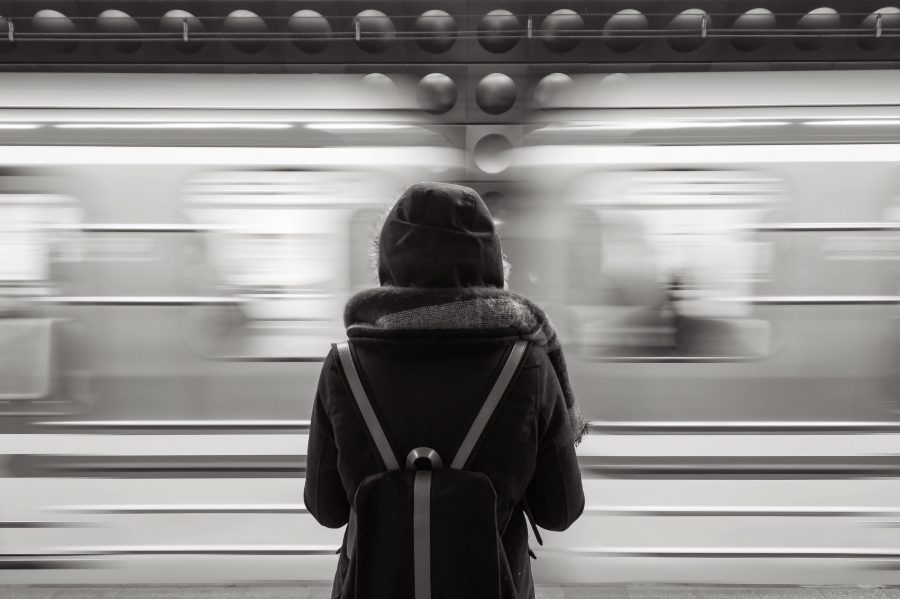 As has long been predicted, HS2 is blasting through its budget limits. The latest difficulty is buying the land needed to build the train line over. As is normal in such things there’s more than a little vituperation about the prices paid and routes taken. The exercise of compulsory purchase powers tends to cause that. Amidst the anger, the crucial point is that HS2’s land costs are now estimated at some 300 per cent of what they started out as — £3.3 billion instead of £1.1 billion.

We might just accept this as further proof of the contention that the state isn’t especially good at building things. In fact, there’s only been one post-war public sector engineering programme which came in on time and budget and that was the set of nuclear missiles for submarines that we bought off the shelf from the Americans. The reason for this isn’t just state incompetence — although that clearly plays a part. It’s the political process itself. If, just to invent numbers, voters were told that a new project was going to cost £40 billion, we’d be less likely to support it than if it was said to cost £15 billion. And so all the incentives urge government to lowball the initial estimates, knowing that the true cost will only arrive after significant amounts have been spent. We humans are subject to the sunk cost fallacy: once we’ve started we’ll continue even when we shouldn’t.

Another way of putting the same thing is that detailing all the costs at the start would mean that a project would not pass a cost-benefit test. Whether we gain more value than we expend is really the only test of big infrastructure projects worth considering. Does it make us richer?

So, while lying is a most unparliamentary word, being economical with the truth is how these plans like HS2 are launched.