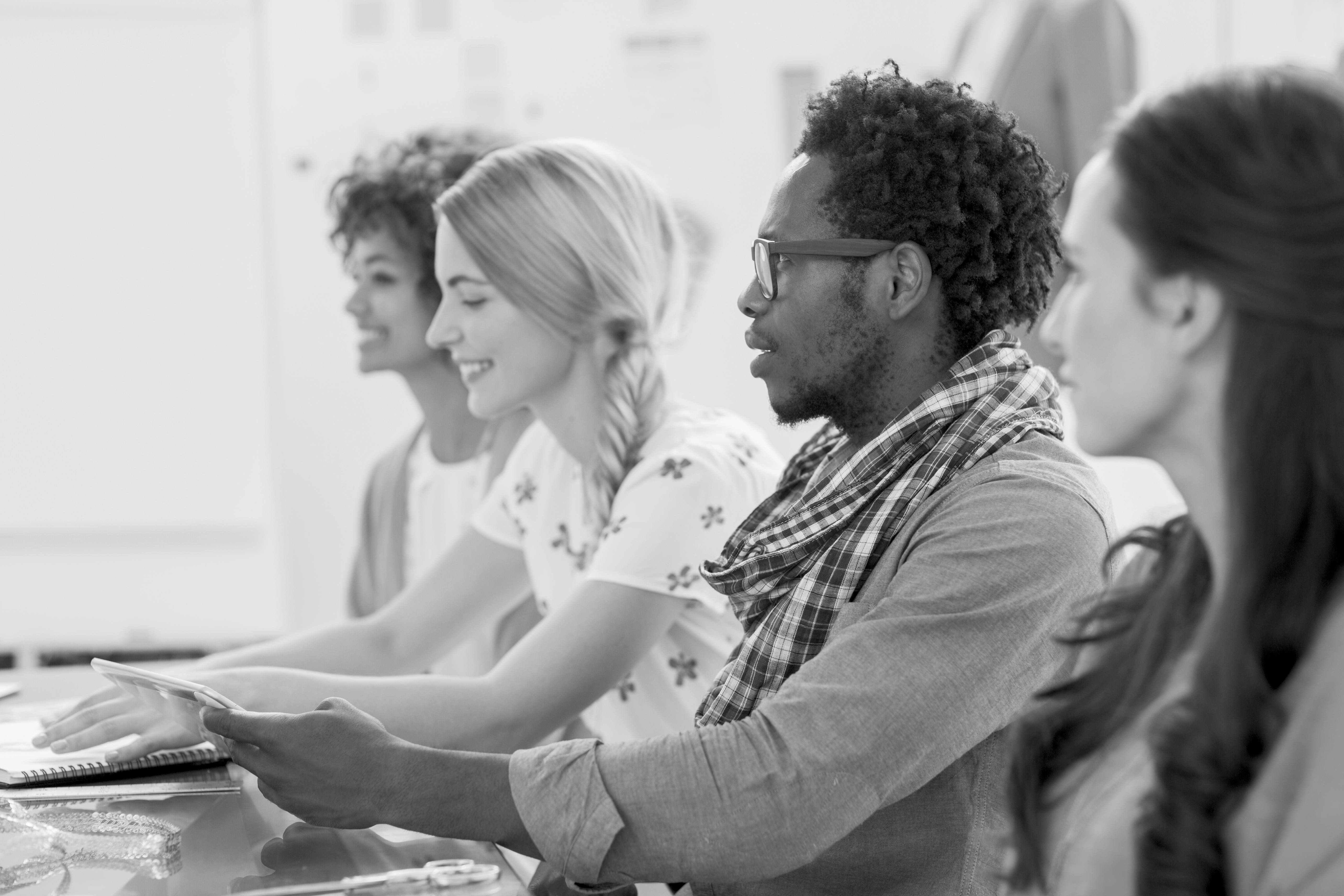 Ben is a highly regarded residential property investment and development expert. He has a reputation for creating superior investment returns with a considered approach, borne out by the success of his own property portfolio.

In this column he will be giving his thoughts and commentary on the current market plus strategies and tips from other leading professionals in the residential investment field.

For decades, insurance companies, pension funds and large property companies (‘the institutions’) have been threatening to invest in the private rented sector (PRS). Finally after several years of dithering, they are now starting to enter the market in a big way via so-called Build to Rent. There are approximately 70,000 units built or planned across the UK and the number is growing rapidly with a reported further £10bn allocated to the sector. According to the British property federation a staggering 11,000 units are planned for greater Manchester alone, no doubt attracted by headline (past) gross yields. This is a welcome boost to the residential investment market, but is the right time and is it the right product?

Over the last few decades, the institutions have observed the exponential growth in the PRS market and with Build to Rent are focused on developing purpose-built, professionally-managed blocks. These will be jam-packed with onsite facilities, social areas, full management, all-inclusive bills etc. The aim is to take the buy-to-let sector to a higher level and, encouraged by the government to drive up standards, a new scheme is seemingly announced every week.

However the general market has recently caught a cold – capital values in London and the South East, after a lengthy bull run, are now static and declining in many areas (especially higher valued properties). Years ago Lucian Cook at Savills correctly predicted the ripple effect of recent price rises radiating from London out to the regions. Well, the ripple has now well and truly rippled and price rises are petering out. The party has just finished – never traditionally the best time to pitch up…