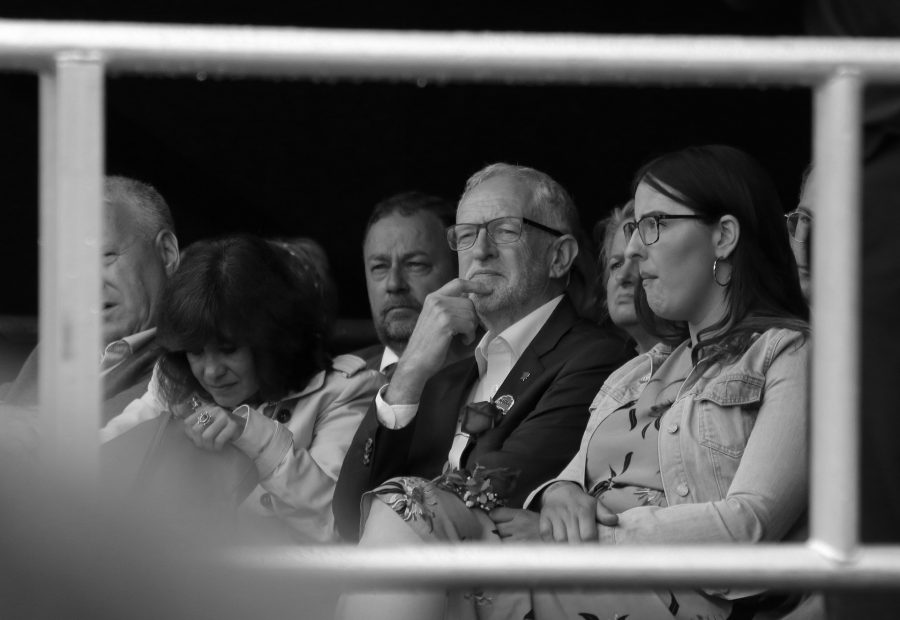 Successful political parties are coalitions of interests.  The Labour Party was founded as the Labour Representation Committee in 1900 to bring the socialist movement together under one banner to fight parliamentary elections.  The first members of that committee contained trades unionists, members of the Social Democrat Federation, Fabian Society and Independent Labour Party: an assortment of hard-headed campaigners for workplace rights, middle class Christian idealists, disenchanted Gladstonian liberals and intellectual disciples of Karl Marx.

While the Labour Party has always had room for adherents of outlandish forms of socialism, it has scored most electoral success when presenting itself as a party that can deliver social justice within a broadly capitalist economic framework.  In 2017 the stars could have aligned for Labour. Jeremy Corbyn’s high energy campaign nearly galvanized enough voters to pull off a triumph; he struck a chord with a younger generation of voters who felt locked out of the opportunity to get ahead in a system which stacked housing and student loan costs against them.

Younger voters thought they could get a swift correction to intergenerational injustice, but many seem now to have woken up to the fact that they were being duped. Mr Corbyn was triangulating in a fashion that could have made even Tony Blair and Peter Mandelson feel proud. His beliefs only coincided with theirs on the narrowest band of issues. The intervening years have revealed an advocate of Venezuelan-style nationalisation, an apologist for Iran and Russia, a leader too reluctant to root out anti-Semitism in the Labour Party for fear of losing regard among his fellow travellers for his ideological purity.