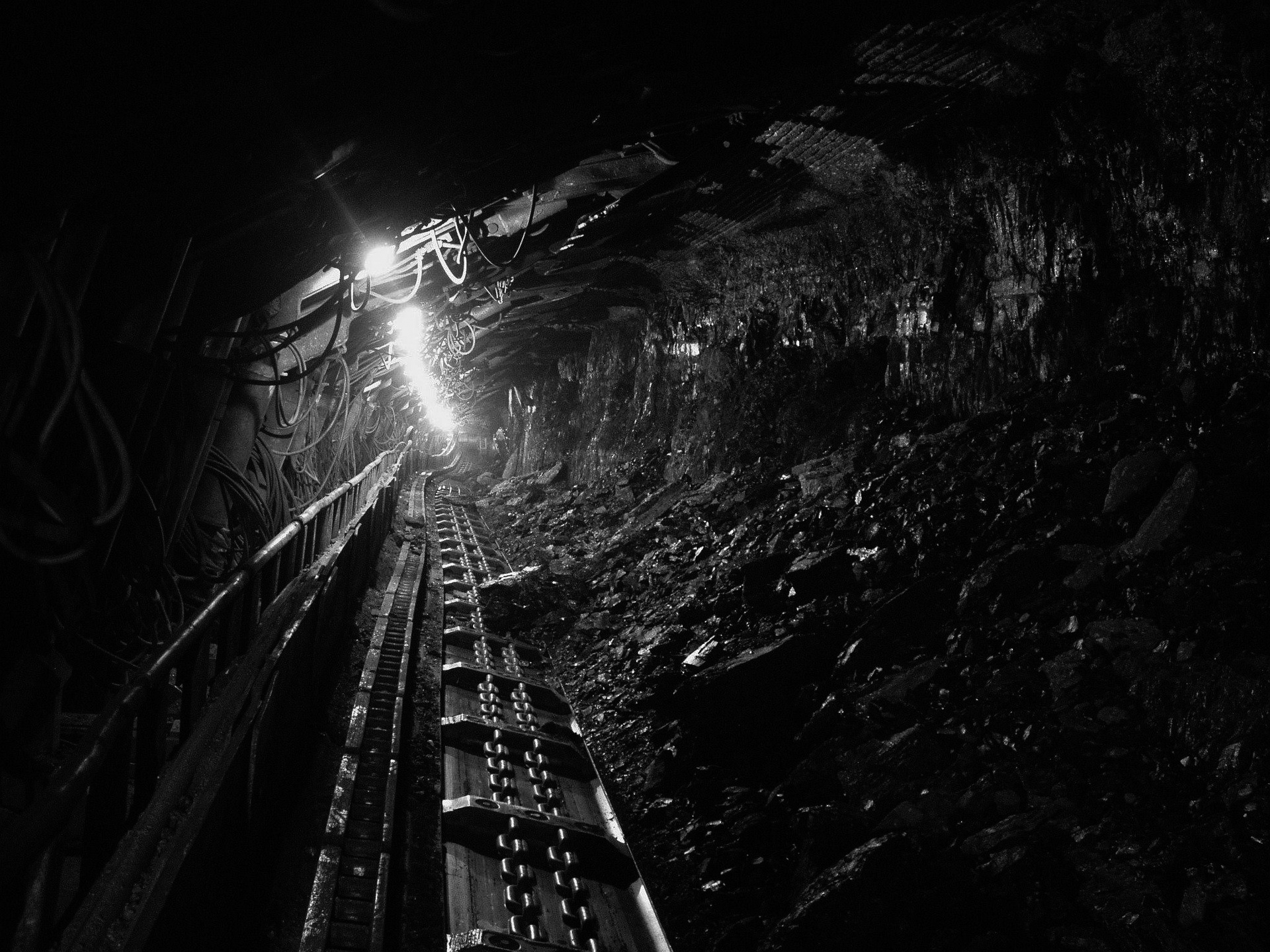 It shows just how hard it will be to reach net zero.

As the world prepares to discuss more aggressive cuts to carbon emissions at the UN’s COP26 climate conference in Glasgow, China has just sent out the worst possible advance signal. It is going to loosen restrictions on coal mining in the final three months of the year in response to an energy crisis which has seen nationwide blackouts and many manufacturers shutting down production lines in recent weeks.

China will now extract more coal in 2021 than the 3.9 billion tonnes it extracted in 2020, as well as quietly importing more from places like Australia. The move flies in the face of President Xi Jinping’s strong rhetoric about decarbonisation, including a very recent commitment to stop building coal-fired power stations in other countries. And it raises questions about the nation’s ability to make good on the tough carbon reduction targets in its 14th five-year plan to 2025.

So how did China get into this situation and what does it mean for the world’s efforts to reach net zero?

Why the lights went off

China has a so-called dual control target for national environmental protection, which is about cutting both energy consumption and the amount of energy that goes into each unit of GDP (known as energy intensity). Having made impressive strides forward in the 2015-20 period, China is now aiming to cut energy intensity by 13.5% by 2025 and to cut carbon emissions per unit of GDP by 18%, with a view to bringing overall carbon emissions down by 2030.

To this end, China has been cracking down on coal, which still generates around two-thirds of its electricity. The state has been shutting down small and inefficient mines and putting restrictions on coal production. Consequently, coal output has been falling in many months in 2021, while coal imports were also low.

But this drove up the price of coal, and electricity-generating companies could not pass on the costs to consumers because of national price caps. Faced with generating electricity at a loss, major players have simply stopped producing.