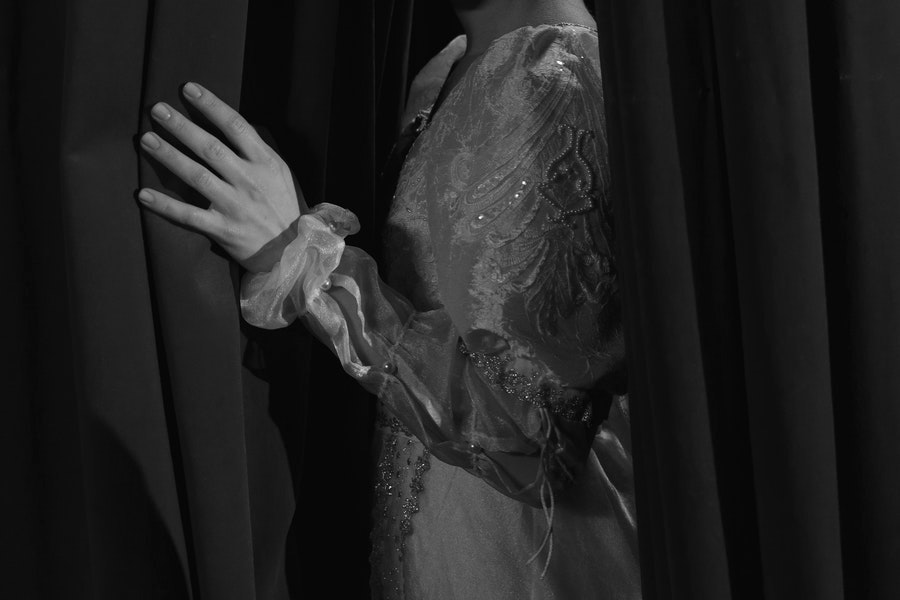 David Baddiel’s polemic Jews Don’t Count has proved surprisingly controversial. He seems to have gone out of his way to rile political opponents – mostly antisemites, and their enablers and apologists.

Rightly so. There will never be a surplus of books lambasting antisemitic hatred or hypocrisy among the darker corners of the political left, which – shock – didn’t vanish when Jeremy Corbyn ceased to be Labour leader. Baddiel is wise to have written this tract when he did and wise in much of what he says in it.

The basic thesis is a convincing one: modern social justice efforts too often exclude Jews because of their (or our: I’m half-Jewish) status as white, and often privileged. Antisemitism doesn’t fall into the category of traditional far-right bigotry expounded by your traditional far-right bigot, Baddiel argues, and is therefore an inevitable blind spot among those who close their eyes to it. Despite being subject to one of the oldest forms of racial hatred, in contemporary debates around representation and which authors or statues we find palatable, Jews don’t count.

It’s a compelling argument, even if as Stephen Bush argued in The Times, Baddiel’s fuzzy conception of ‘progressives’ and his over-reliance on the language of white privilege reveal flaws in his thinking.

What is less convincing is the idea that only Jewish actors ought to play Jews. And for such a wide-reaching argument, Baddiel spends little time fleshing this out – or, it seems, doing his homework. He writes: “As regards the controversial area of minority casting, Jew remains the only minority – and now we’re talking beyond ethnic, to include disabled, trans, autistic and many other categories – where you don’t have to cast the actor in line with the real thing.”