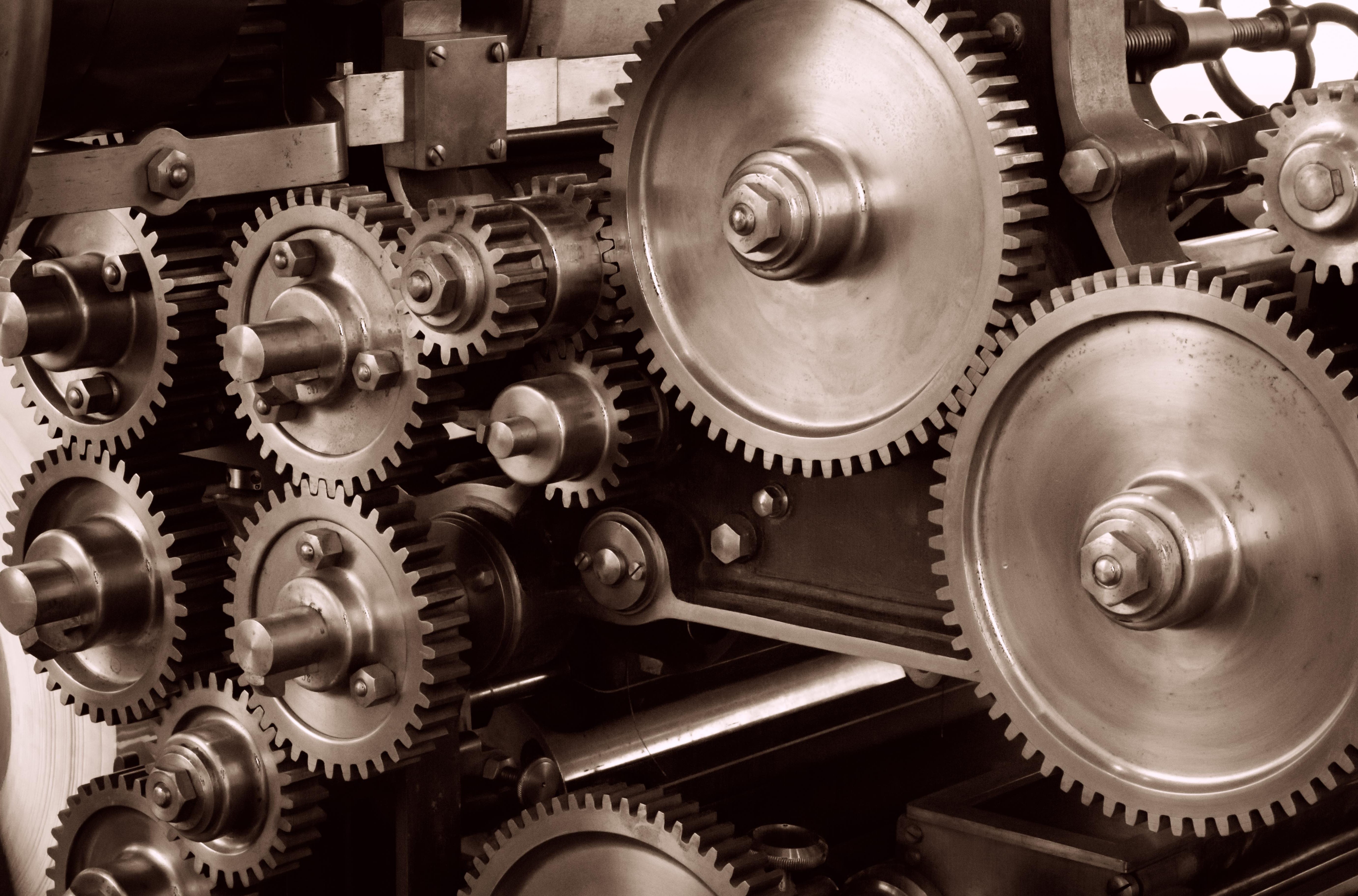 Circle is an internally managed property investment company, registered in Jersey. It was initially founded as a limited partnership in 2002, became a Jersey Property Unit Trust (JPUT) in 2006, and has been quoted on AIM since February 2016. Its focus is office properties in the UK’s provincial cities, targeting assets that may be too small for most institutional investors, but too large for most private investors, and where the income profile is likely to deter REIT investors. It typically targets short-let properties (or vacant properties, if the letting prospects are sufficiently strong) where it can add value by undertaking lease renewals, rent reviews, lettings and refurbishments.

Circle’s senior management team includes three full-time property professionals and the company is governed by a highly experienced board. Together, the management and board own approximately 30% of the company, closely aligning their interests with external shareholders. The company has a strong track record of NAV total returns, both prior to IPO and since, and this continued through H118.

The current portfolio of 15 assets is now valued at £103.5m (30 September 2017), of which 11 office buildings comprise 90%. All the assets, with one exception (an office property in Moorgate), are outside London and significant refurbishment programmes have been recently completed at three of them, which are expected to increase rent and capital values significantly on those assets. The concentration of assets is mitigated to some extent by a more diverse lease portfolio of 113 units let to 53 tenants, ranging from major international companies such as Compass Group to local businesses.

Management remains positive about the prospects for the regional office market, noting a robust occupier market and ongoing constraints on supply, with the investment market also remaining strong with little or no sign of a softening in yields. It expects the favourable demand-supply situation in the occupier market to remain as long as the ongoing conversion of office space to residential continues, or until rents rise sufficiently to encourage new development. While tenants are showing a degree of caution in making long-term leasing decisions against the backdrop of Brexit uncertainty, Circle expects the location and quality of its assets, particularly those that have been refurbished, to continue to appeal to tenants. As discussed below, there is considerable reversionary potential in the portfolio, which should support the company’s ability to both attract tenants and grow rental income.

The most significant driver of income growth and asset valuation over the next 18 months or so will be progress in letting the three recently refurbished assets in Milton Keynes and Birmingham. The additional gross rent potential from fully letting remaining available space in these properties is c £2.0m pa, with the potential to lift the contracted rent roll to £8m. Our near-term forecasts capture only part of this and faster letting progress could lift FY19e underlying EPS by c 50% and NAV per share towards 250p. For Circle, unlike a REIT, capital returns are expected to be a significant element of overall total returns, which we think is best measured by NAV total return (the change in NAV per share plus dividends paid per share). In the 10 years to FY16, the average annual return was more than 7.5% pa. NAV total return since IPO has increased and we calculate a 24.1% annual total return for FY17, and our estimates suggest a c 19.9% annual total return in the current year and 10.6% in FY19 (on which we believe are conservative revaluation assumptions). As we have indicated, in current market conditions there is considerable scope for further progress in NAV, over and above that built into our near-term forecasts, as the letting of vacant space progresses, and this would further support NAV total return.