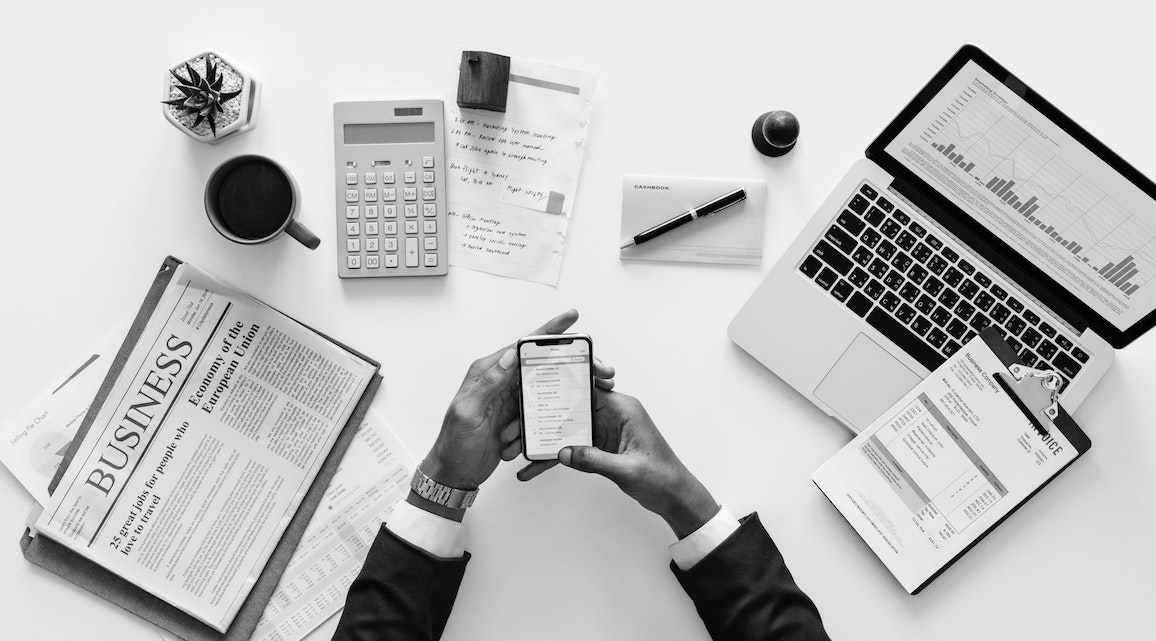 It is impossible to make a strategy call on the emerging markets without also making a call on the trade war, the credit/property slowdown in the Middle Kingdom, the resurgence of King Dollar since April, Federal Reserve monetary policy and the slope (flat? Inverted?) of the U.S. Treasury yield curve.

In addition, the prospects of MENA markets are impacted by the plunge in the price of crude oil and gas. The GCC states are all classic petro-economies with the possible exception of Dubai but Egypt’s Saudi remittances, Suez Canal tolls, Sinai LNG export revenues and even Gulf aid prospects all dim when petrodollar revenues fall, as happened in October and November 2018. Politics can help or hurt an individual emerging market. So Brazil’s Bovespa and the real soared at the prospect of right wing maverick Jair Bolsonaro as next President and Lula da Silva blackballed from politics while Mexico’s Borsa and the peso was slammed by the victory of Lopez Obrador as the next El Jefe.

If there was ever an unloved, under-owned asset class, emerging markets equities is it. Chinese equities trade at a 18% valuation discount to the Morgan Stanley emerging markets index after 2018’s bloodbath in Shanghai, Shenzhen and yes, Hong Kong, where the Hang Seng index is a bargain at 10 times forward earnings. The ‘Chinese discount’ to MSCI emerging markets is the highest since February 2016 and the world’s fund managers are dramatically underweight the Dragon Empire. Since I live (and occasionally die!) in the second derivative, I now believe that the merest hint of good news in trade, the U.S. dollar, a Jerome Powell monetary pause or U.S. growth data could mean the mother of all rallies in the Chinese stock markets. This then suggests that the MSCI emerging markets index fund (symbol EEM in New York) bottoms at between 37 and 39.

Of course, if China has a hard landing or Beijing’s shadow banking Ponzi scheme goes kaput, all bets are off in emerging markets. The MSCI emerging market index fund could well plummet to 2013 ‘taper tantrum’ levels at between 32 and 34.

If Saudi Arabia stabilises oil prices and there is no global recession in 2019, Saudi Arabian equities could go ballistic. The 960 billion riyal State Budget was the most expansionary relative to GDP since the era of the late King Faisal in the petrodollar bonanza after the October 1973 war in the Sinai/Golan. MSCI tracker funds could invest $35 billion in Saudi mega-caps once it is no longer a frontier market. The banking credit crunch in the kingdom has begun to ease. The Royal Court has accelerated fiscal transfers. This spells an embryonic bull market on the Tadawul to me.