Fight or business class flight? The WHO needs to get its priorities straight – The Property Chronicle
Sign up for FREE now to get the weekly Property Chronicle Bulletin and never miss out on the latest insight from our expert contributors 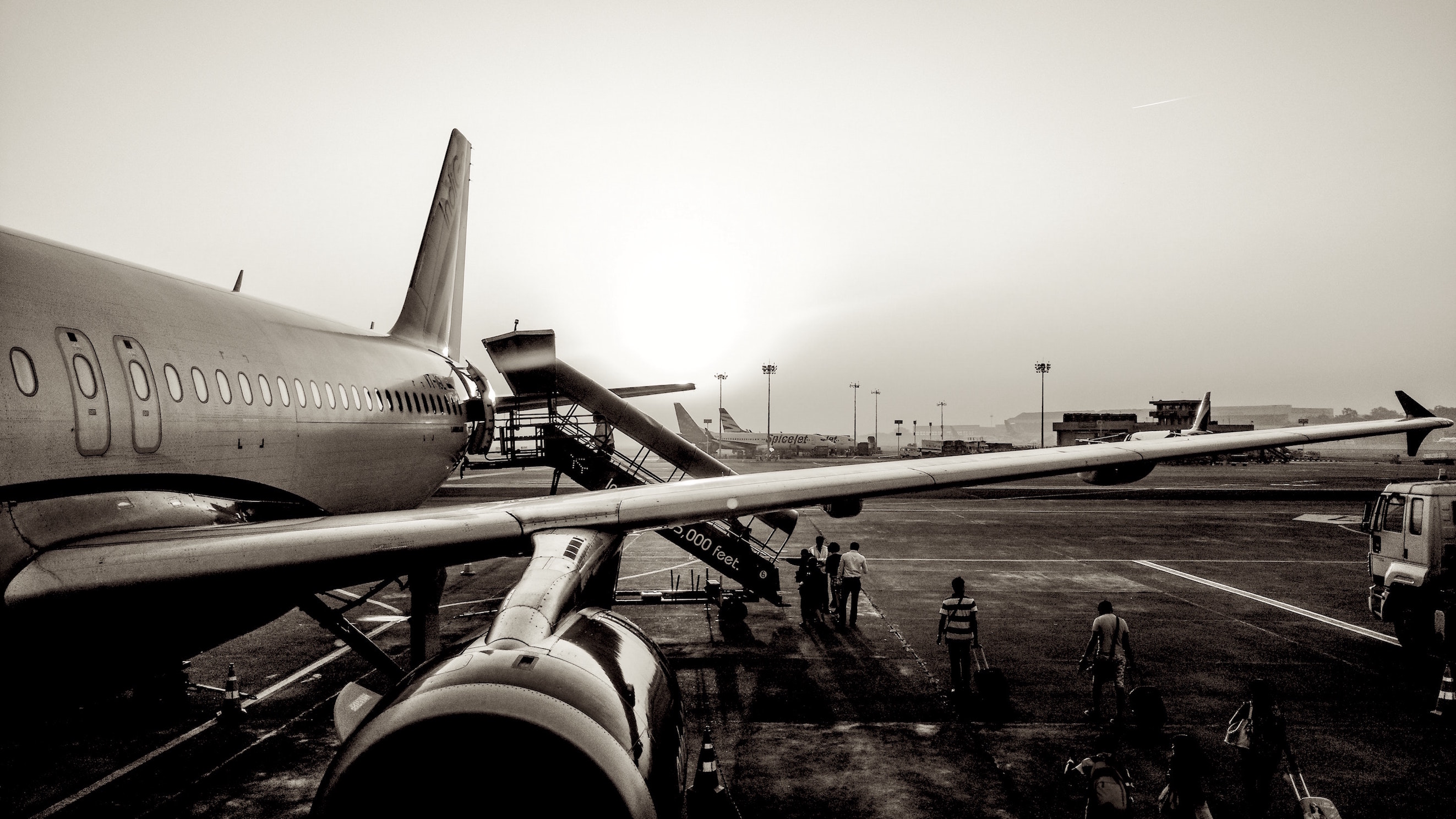 Expensive hotels, beach resorts, and staggering travel costs: the UN’s World Health Organization (WHO) would have some tough questions to answer, if only the countries that funded it would ask them.

The WHO’s travel expenses for one year are £156 million, which means that, on average, a single staffer racks up a total of $21,700 per year. By way of comparison, that is the equivalent of annual GDP per capita in Spain. They were likely inspired by Erik Solheim, executive director of UN Environment, who was found in an investigation to be travelling for 529 out of the 668 days audited, at a total cost of £370,380.

Last March, the Associated Press reported that the WHO spent more for the travel of 7,000 staffers than it did for countering malaria, tuberculosis, fighting AIDS and hepatitis, and on tackling mental health and substance abuse. Even more galling is the fact that, against this backdrop, the agency is demanding its budget be increased as it doesn’t seem to have enough money to fulfil its healthcare-providing role.

So how well is the WHO doing in its main role? The answer is mediocre, at best.

As the Ebola crisis was ravaging a number of African countries in 2014, we put our trust into a number of international organisations to assist West African countries such as Liberia, Sierra Leone, Guinea or Nigeria to contain the spread of the virus and aid those who were unable to receive medical care.