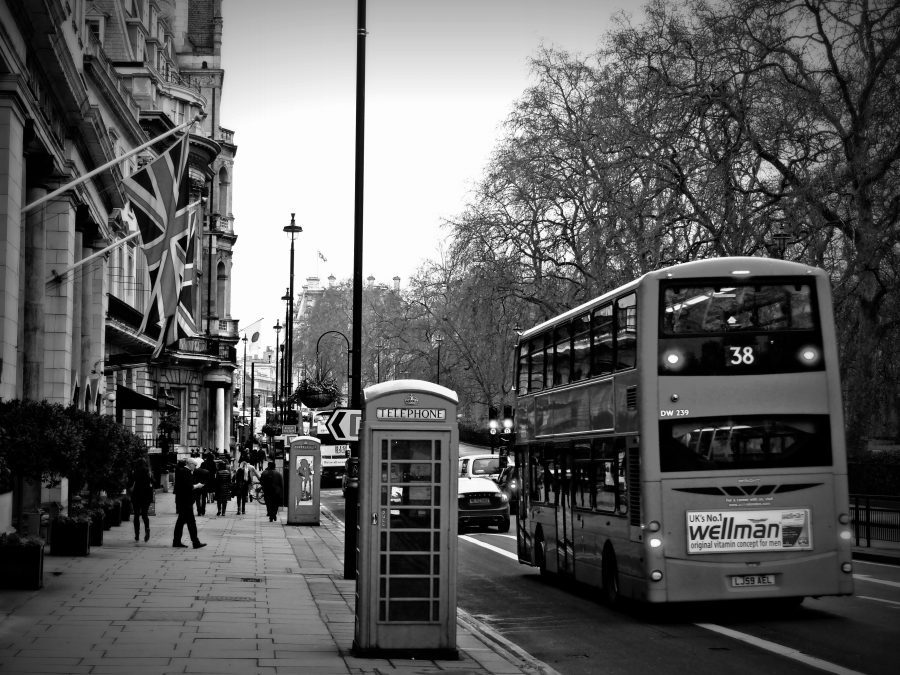 A political leader who has just secured a large majority has rarely regretted doing too much, too quickly. Boris Johnson’s extraordinary opportunity for radical reform of the structures of government and economy must not be wasted. The challenge of delivering a successful economy for everyone is immense.

So here are five ideas for the new government to reboot Britain’s economy.

1. Abolish the Factory Tax to fix our productivity emergency

Britain is facing a productivity emergency. Over the last decade the annual rate of productivity growth has been just 0.4%. This economic stagnation means lower wages, less of a return for savers and pensioners, and less money for public services. It contributes to fewer winners. To change direction we need substantial investment in research and development, machinery and factories to increase the value of people’s labour per hour worked.

One way to encourage investment is to abolish the Factory Tax – the discouragement of investment built into the corporate tax system. It is possible for businesses to deduct ongoing expenses like pens and paper and salaries from their corporation tax bills. But they must write-off longer-term expenses, such as new buildings and machines, over a number of years. This means businesses actually don’t get back the full cost of their investment, because of inflation and other things they could have done with that money.

If we abolished the Factory Tax by allowing full expensing right away it would mean corporation tax no longer discouraged investment in tangible capital. One study found that this simple tweak to the tax system increases investment by 17.5% and wages by 2.5%. It was a key part of Trump’s tax reforms last year. In the short run, the Government could make the Annual Investment Allowance unlimited, that is, full expensing for machinery investment. This would particularly help to boost sluggish manufacturing in the Midlands and North.

If Boris is to show that Brexit has a purpose, to truly unleash Britain’s potential, it is necessary to cut the unnecessary red tape that holds back the economy.

We know that red tape is advantageous to bigger business, who can employ armies of pencil-pushers to fill out documents. However it hurts small businesses and entrepreneurs across the country by creating barriers to entry. In effect this means red tape helps the likes of London conglomerates and chains over small local businesses in the North and Midlands.