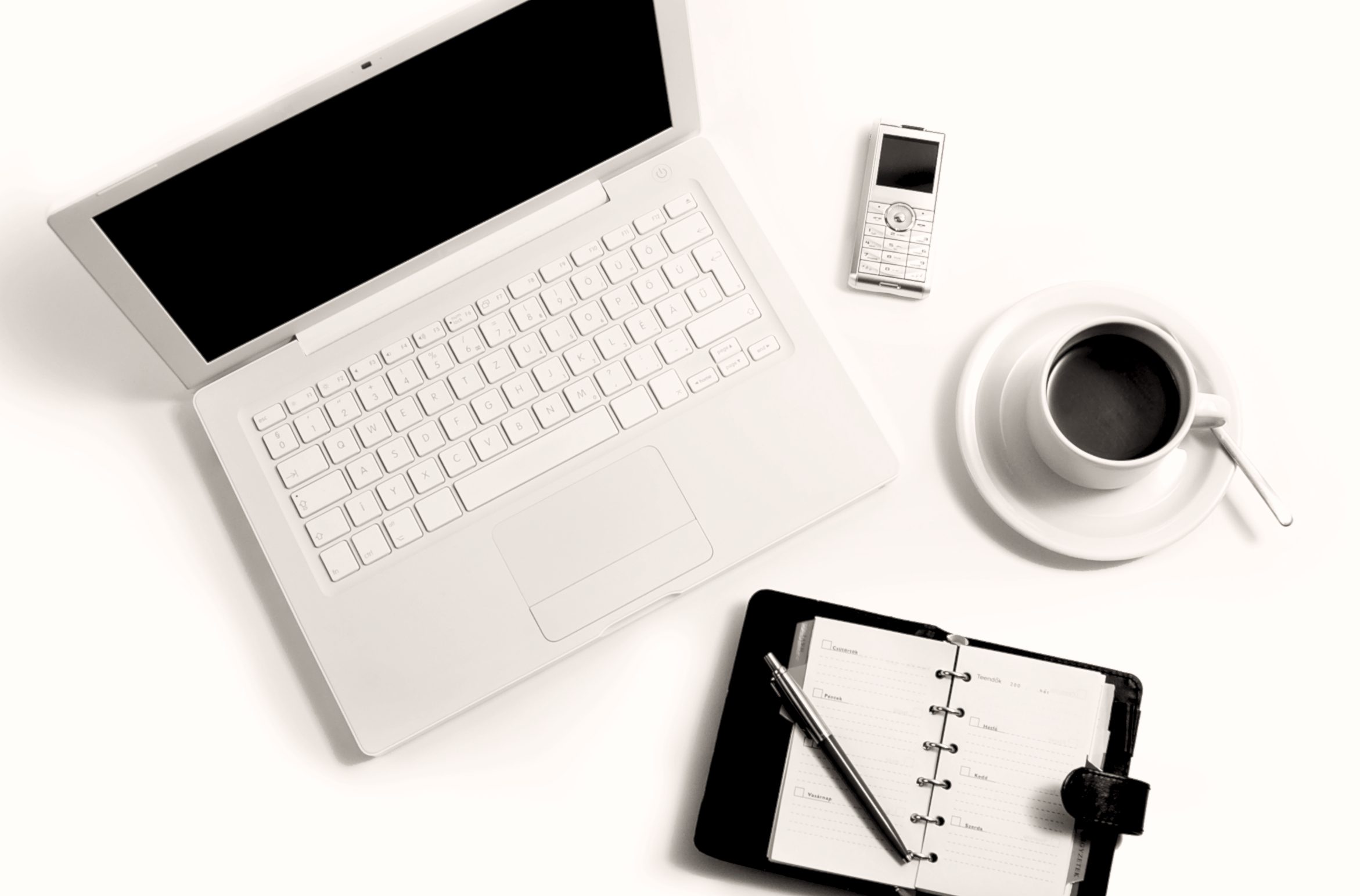 You wouldn’t think it from listening to the BBC, watching Sky News or ITN nor from reading the Daily Express. But as negotiations on Brexit continue, the UK and EU may find they can strike a grown up and wide-ranging deal after all.

Brussels insiders tell me that there is less anger around than on the day after the result last year. While the political class is disappointed, they recognise the need not to self-harm by cutting the bloc off from the UK. Some even blame themselves for overestimating British support for the European project in the first place.

I have no doubt we are on course for the ‘balanced, ambitious and wide-ranging free trade agreement’ that the EU Presidency says it wants – just as soon as agreement has been reached on how much it is going to cost the UK to extract itself from its existing financial commitments to EU projects.

‘Fixing our broken housing market’ is the title given to the UK government’s housing white paper published in February, responses to which were due by the end of April. Pity the bureaucrats at the Department of Communities and Local Government who have been told to fix the problem of too much demand for too few houses, by coming up with changes to planning guidance as long as no-one touches the Green Belt.

The white paper does not acknowledge the way the tax system prevents the market from functioning efficiently.  The Chancellor could slash the rate of stamp duty and cut income tax rates for people who he wants to encourage to buy homes; and he could incentivise residential property investors to sell property, perhaps by cutting capital gains tax on property sales for a limited period. But he won’t, because fixing the ‘broken’ housing market is not a challenge with which the officials at his department, HM Treasury, have been tasked.