For China, the 2020s will be a difficult decade – The Property Chronicle
Sign up for FREE now to get the weekly Property Chronicle Bulletin and never miss out on the latest insight from our expert contributors 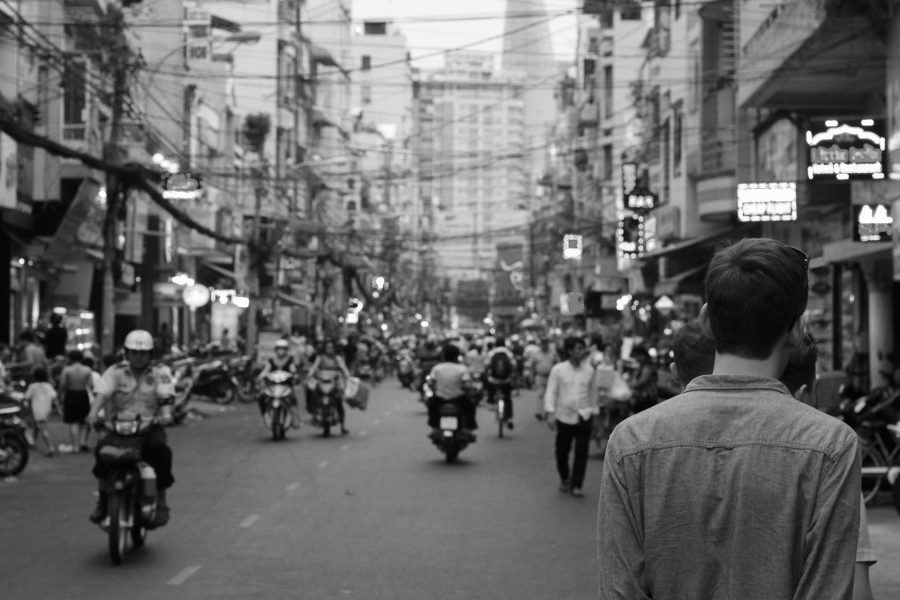 At the dawn of the 2020s, China is facing challenges that are perhaps the most serious since the death of Mao Zedong in 1976.

Until relatively recently, these were predominantly home-grown problems gathering momentum slowly over the last decade or so. They have become accentuated, though, by the emergence of a new, repressive governance system under President Xi Jinping, and, in the last two years by the so-called trade war and the eruption of instability in Hong Kong. In the 2020s, China’s growth is likely to continue to slow to about 3-4% a year. A ‘recession with Chinese characteristics’ is not out of the question.

We should pay close attention. Slower growth and the rising risk of a significant fall in the value of the yuan in the next few years could easily choke the narrative that China will become the biggest economy in the world. This would have a significant impact on how China, and we think about everything from economics to foreign and security policy in the global system.

China has become too dependent on credit creation and state industrial policy to drive growth. This is reflected in over-investment, and excess capacity and declining profitability in old industries like steel as well as in newer ones like solar energy and electric vehicles. Chinese consumers are no slouches but their potential is being sapped by high income inequality, an inadequately developed social security system, and rising mortgage debt.

While Chinese income per head is about the same as in Brazil, its consumption per head is no higher than in Peru. This speaks to distorted income and wealth distribution. Productivity growth has stalled along with the retrenchment away from market-orientated reform, with which it has historically been closely associated.