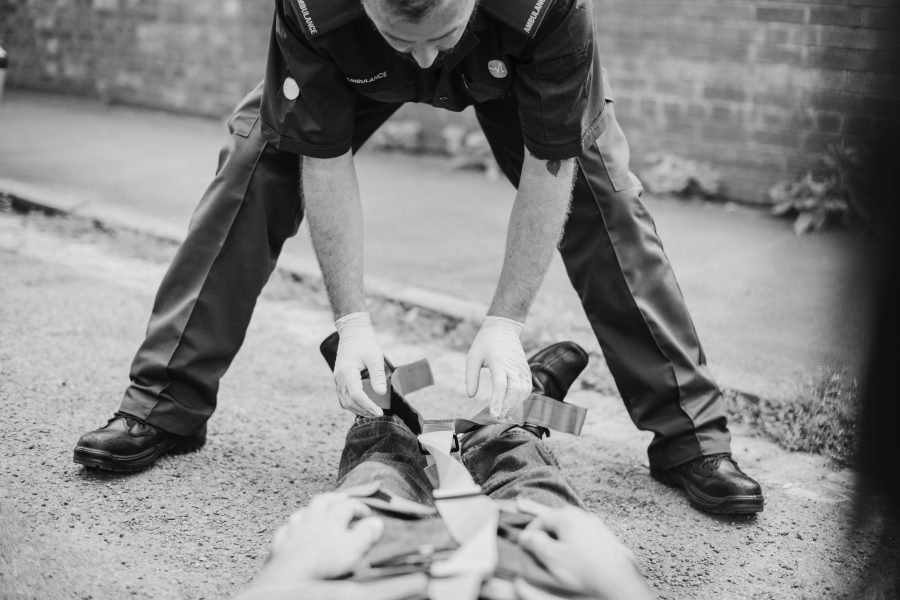 We may be less than a month from leaving the European Union, but so much about our future remains unclear. One of the critical questions that we need to be asking is, post Brexit, what is Britain’s role in the world?

Our report Global Britain: A Twenty-First Century Vision attempts to add substance to the idea of “Global Britain” and British global strategy more generally. We put forward a plethora of proposals for improving Britain’s ability to influence the world around it, including the establishment of a National Strategy Council and a National Global Strategy, the rejigging of the departments of state (foreign, defence, trade, and international development) to promote greater integration, and rebalancing global spending priorities – with boosts to defence spending.

One of the critical issues the report focused on was how Britain delivers Official Development Assistance (ODA) and international development. The world has changed dramatically since the fall of the Cold War. More of humanity live productive and enriched lives than before.

The nature of international development is changing – and for the British public to continue to support spending 0.7 percent of Gross National Income on ODA, we need to reform the aid system. We need to think about development as more than merely the alleviation of extreme poverty. Instead, in a more competitive world, we need to think about it in terms of resisting revisionist narratives, preventing conflict, and spreading British values and ideas.

That doesn’t mean spending less, but it does mean spending better. We believe that to maintain the credibility of aid, the UK needs to include peacekeeping and a substantially expanded BBC World Service (radio and television).