The free market or a welfare state – why not both? – The Property Chronicle
Sign up for FREE now to get the weekly Property Chronicle Bulletin and never miss out on the latest insight from our expert contributors 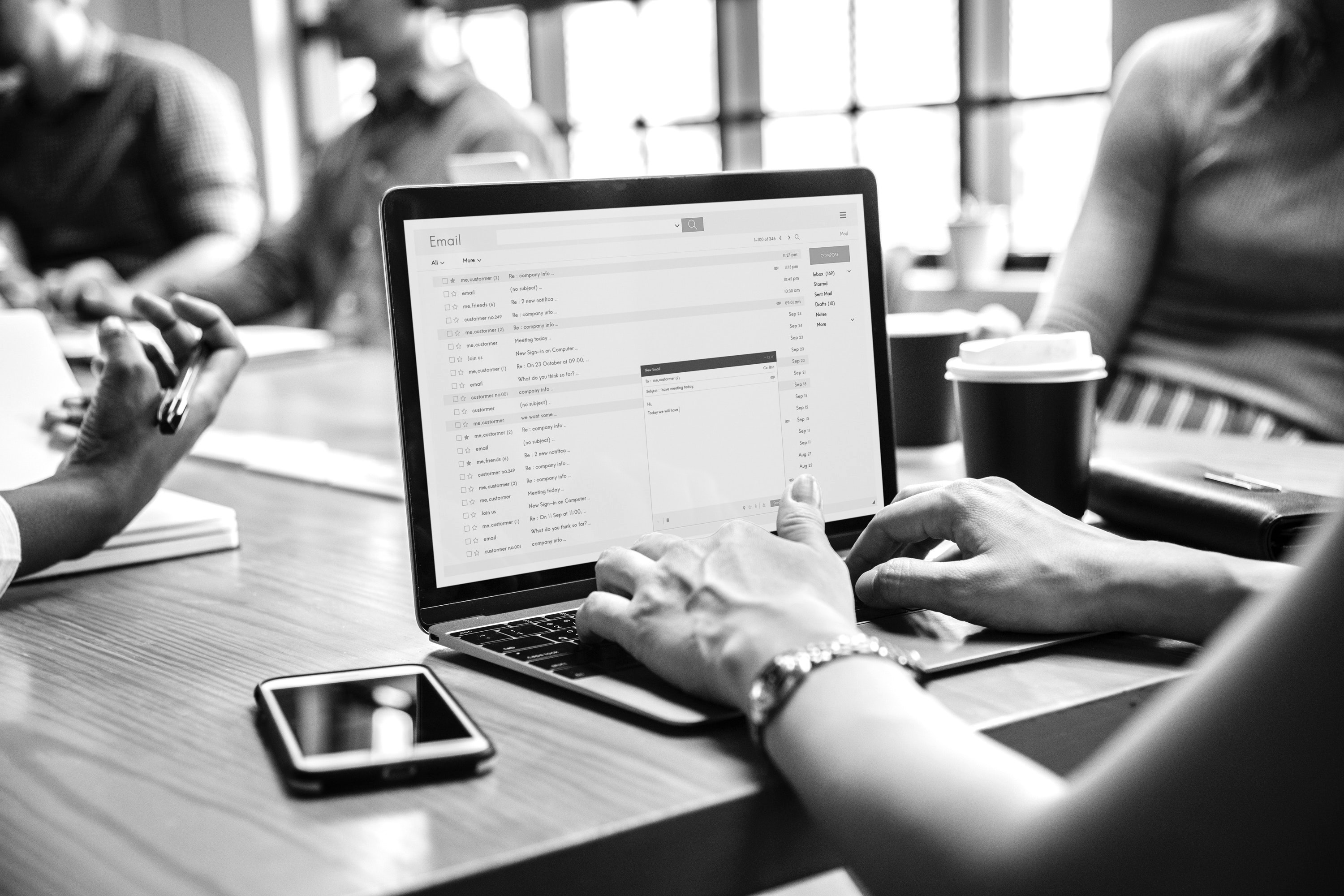 It turns out this conventional ideological spectrum is based on a mistake. Not only are free markets and social welfare compatible – if anything we should start to think of them as mutually
reinforcing.

Think back to when China became a member of the World Trade Organisation in 2001, and inundated the developed world with cheap imports. By one estimate, two million US manufacturing jobs were displaced in short order, concentrated in parts of the Midwest that were already deindustrialising due to automation. Voters in these regions subsequently became much more polarised, supporting nativist members of congress, and (eventually) spurred the rise of for Donald Trump.

According to one study, trade liberalisation in the 2000s caused congressional attitudes towards China to reach a lower point than in the aftermath of the Tiananmen Square massacre. The US story wasn’t so unique in this respect. Parts of the United Kingdom and Germany affected by Chinese import competition also saw surges in populist sentiment, although in Europe, immigration remains much more salient. Rather, what set the US apart was its abject lack of a safety-net for transitioning displaced workers into new work. American workers were instead left to languish, many turning to early retirement or disability insurance – a path of least resistance in lieu of alternative income supports.