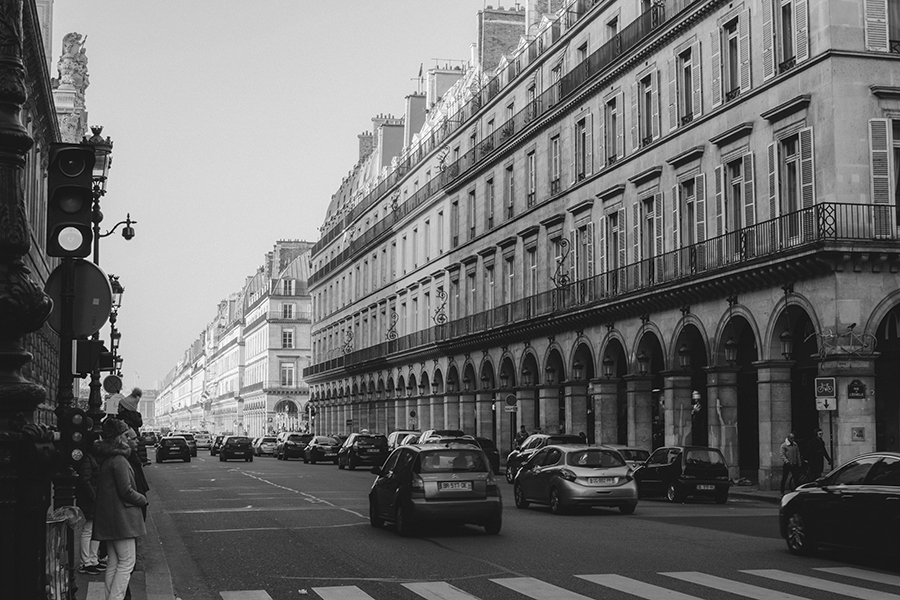 In this fifth chapter of his professional memoirs, to be published in six parts, Oliver Ash recalls how one of the greats of Paris real estate helped shape his career in the boom of the late 80s. To read or re-read the first four chapters of French Reconnection, please follow the link at the bottom of this piece.

Miles above all: starting development

I joined Ciprim on 4 May 1987. Miles d’Arcy Irvine (MDI) made me a written offer after one interview. It was hugely exciting. My starting salary jumped to a then astronomical 30,000 francs a month, with a commission top-up on any acquisitions we made. In addition, Miles offered me a car and I chose a brand new, shiny, white VW Golf Cup. I had definitely hit the big time.

I arranged to spend the first week in the office with John Sanders, who was going to show me the ropes and then return to Spain, where he was setting up an office for Miles and his partners. This meant that effectively I was going to be trying to find new Paris office-type renovation deals on my own. This was quite a daunting prospect. I sat down in my new office in the Avenue de Messine, near Place St Augustin, on day one, before John arrived, feeling utterly inadequate. I had moved up from agency to development, a field of work which sounded to me significantly more glamorous than letting office suites, but about which I knew next to nothing. Yes, I had studied development appraisals when at Central London Poly, but that was just theory. The numbers on the blackboard were just numbers. What they might actually mean in real life was just a blur to me that day as I sat in my office, stared at the door and thought, “What on earth am I supposed to do?”