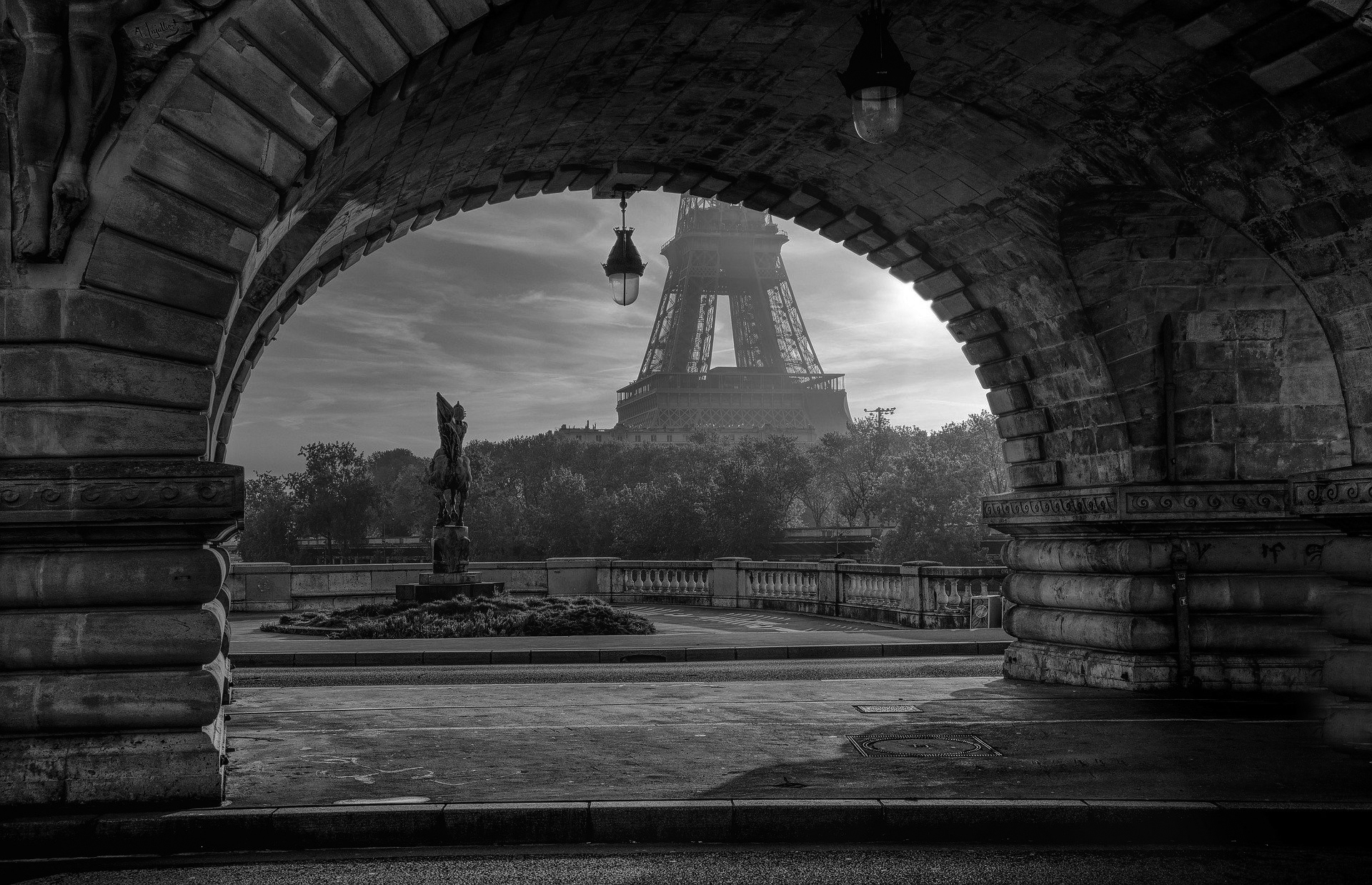 In this fifth chapter of his professional memoirs, to be published in six parts, Oliver Ash recalls how one of the greats of Paris real estate, Miles d’Arcy Irvine, helped shape his career in the boom of the late 80s. To catch up with the first four chapters, please follow the link at the bottom of this piece.

Miles above all: miles ahead

At Ciprim, I enjoyed many other formative moments, such as when Robert Lipscomb, then of Healey and Baker, came with a colleague to measure up our 90 rue de Courcelles project for a tenant. After an excruciating two hours watching them measure every nook and cranny, and take copious notes, I spotted something shining on the measuring tape. It was a staple. Something had ripped apart the tape and somebody in the H&B office had intelligently thought to staple the two ends back together without thinking that the missing 43 centimetres might give the instrument an inherent inaccuracy. Robert turned a dark shade of purple and left muttering his apologies, promising to return to remeasure the whole building once he’d found and sacked the culprit.

On another occasion we bid together with Rodamco for a beautiful Haussmanian building to renovate on the Boulevard Malesherbes. Having come in the top three bids, we were given a further few days to submit a final offer. Rodamco got board approval for this increased offer and we were preparing to submit it when we were tipped off by our advisor that our increased bid was going to be a few thousand short of what would win it. Given that the pricing was in the region of 300m Francs (€50m) a few extra thousand didn’t seem a big step to take. Miles urgently contacted Rodamco and told them we needed a final effort of 10 thousand francs. With a prize-winning display of downright stubbornness, they replied one hour later saying that they would not budge even one centime out of principle. Their final bid was a final bid. We were horrified. Miles insisted we all jump on a plane to Rotterdam, rush to their offices and plead. This we did. We begged. We argued the case. We urged them to go the extra wedge. We even offered to pay the extra money and revise our partnership terms. There was nothing doing. We flew home deflated and a few days later we heard we had lost the tender for the sake of a few thousand miserable Franch francs. It was gutting. However, although I didn’t express it at the time for fear of being lynched, I had a quiet respect for the principled obstinacy of our partners.