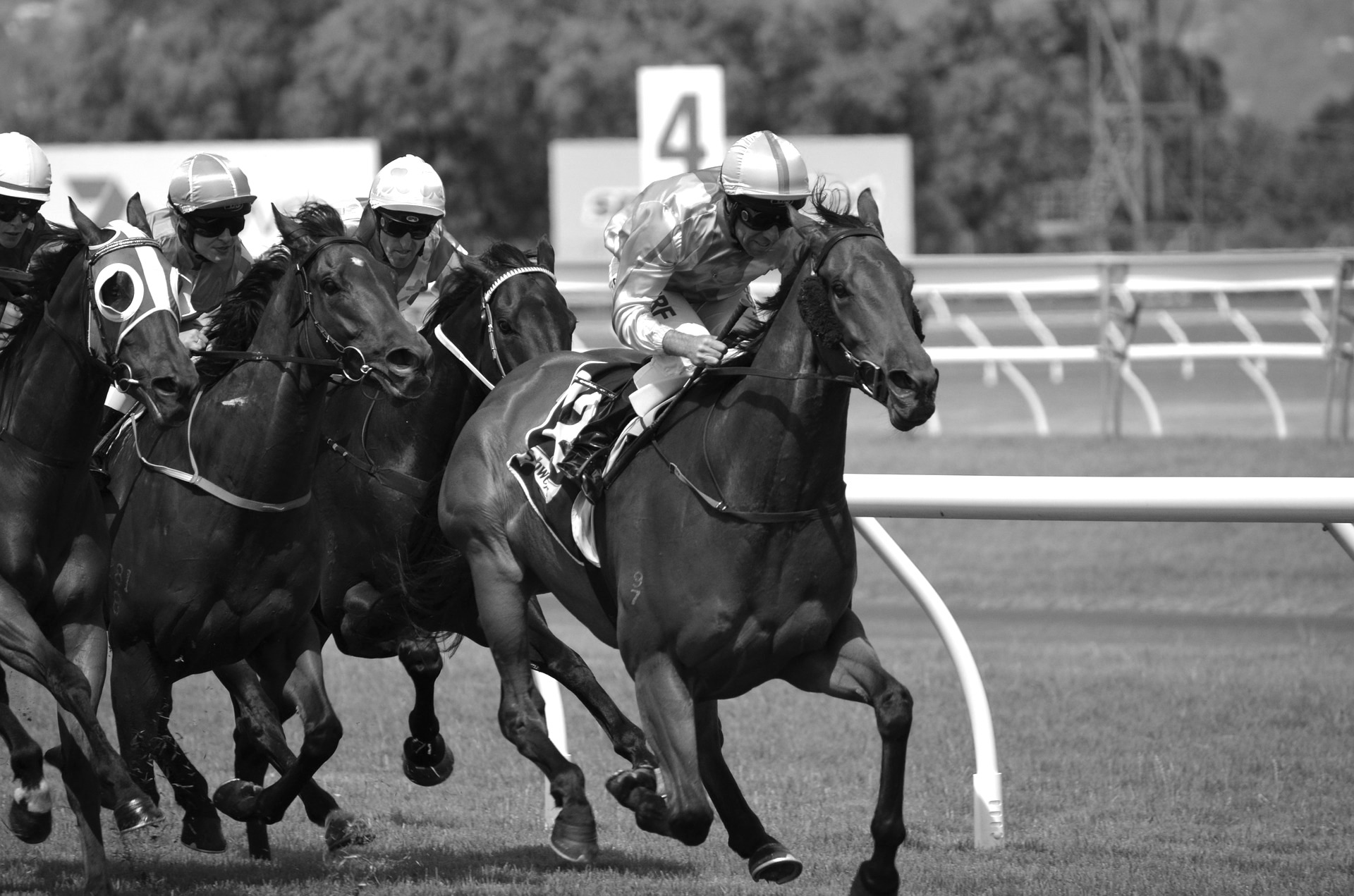 In 1895 a solitary American jockey, the African American Willie Simms, rode in British racing. His unusual riding style—virtually crouching along the horse’s neck with short stirrups, high knees, and a tight rein—was in contrast to that of the English jockeys who sat more erect with a comparatively straight knee and a good length of rein. Simms secured only four wins, insufficient to rank him in the top fifty in the jockeys’ championship. Yet these wins were the product of merely nineteen mounts, a winning percentage of 21.5, amongst the highest in the land. Although Simms never returned, his visit was a precursor of an American invasion of the British turf that was to have a significant effect on the practice and performance of horsemanship in the domestic racing industry.

How the American riding style originated is not clear. In his biography, Tod Sloan—to whom British turf historians often attribute the American seat—claimed that he discovered the advantages of the forward seat one day when trying to stop a horse that had bolted with him in the saddle. On another occasion he said that he lit on the style when larking about in the training yard. In the 1890s, however, his riding caused no comment in the American racing press, which suggests that such a style was already commonplace. A reasoned view is that it was devised by poorer stable hands in the southern states who often had to ride workouts without saddles, thus forcing them to grip the mane and lie along the horse’s neck for balance.