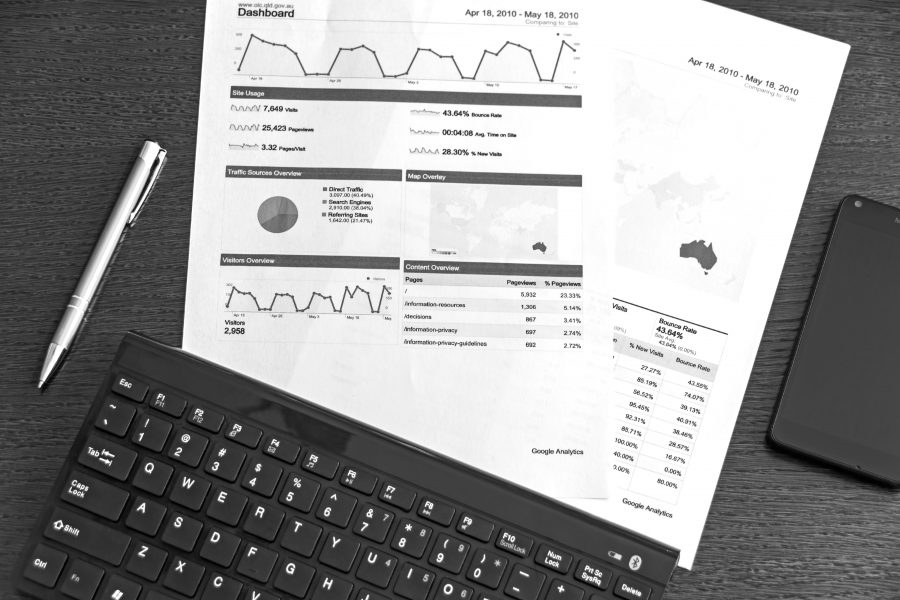 The epic political dramas of last week (Aunty Theresa’s Brexit plan was rejected by the House of Commons but she managed to survive a no-confidence vote by a narrow margin) strengthened the British pound, exactly as I had expected. Yet sterling has not managed to rise above 1.30 to the US dollar in the past two months and now trades at its lowest levels in the Bretton Woods era of floating exchange rate, apart from 1984 – 85, when a surge in the Reagan dollar and Arthur Scargill’s miners strike led cable to plunge to almost parity against the greenback.

I still contend that a delay in Article 50 is inevitable and will lead to a stronger sterling against both the US dollar and the Euro – at least for the proximate future. By any criteria of purchasing power parity or inflation/interest rate differentials, sterling is deeply undervalued against the US dollar, even though two-year US Treasury bond yields are significantly higher than two year UK gilts because, unlike the Powell Fed, Mark Carney’s Bank of England cannot raise its policy rate as long as Brexit lingers like a macroeconomic sword of Damocles over Britain.

It is also undeniable that the protracted, toxic politics of the Brexit has led to an increased risk premium on sterling assets as Westminster has lost its former allure of political stability. After all, the banking grandees of the City of London are as clueless about the next twist in the Brexit saga as the currency gnomes of Planet Forex and their acolytes in the Arabian desert.

It is suicidal to trade on even the most sophisticated econometric valuation model in the foreign exchange market but The Economist Big Mac index of purchasing power parity suggests the British pound is now 27% undervalued against the US dollar. This reflects the exodus of global investors from sterling and UK risk assets amid the political and economic uncertainties of Brexit, history’s most draconian economic own goal.

Sterling at 1.30 means Planet Forex disses the probability of a no deal hard Brexit, anathema to the political elites of Westminster and the financial elites of the Square Mile. The cognoscenti’s consensus in the City is for a Norwegian style Brexit. Technicals (slow stochastics) suggest sterling is overbought at 1.2990 and positioning data/FX options risk reversal all suggest traders fear downside risk. Jolly good. This only reinforces my contrarian bullish sterling call. In retrospect, 1.2700 was an ideal level to accumulate cable as the world enters “Davos week”! After all, sterling is 100 pips higher in a week in which an incumbent Tory Prime Minister suffered the most crushing defeat in a parliamentary vote in Westminster since the 1920’s.