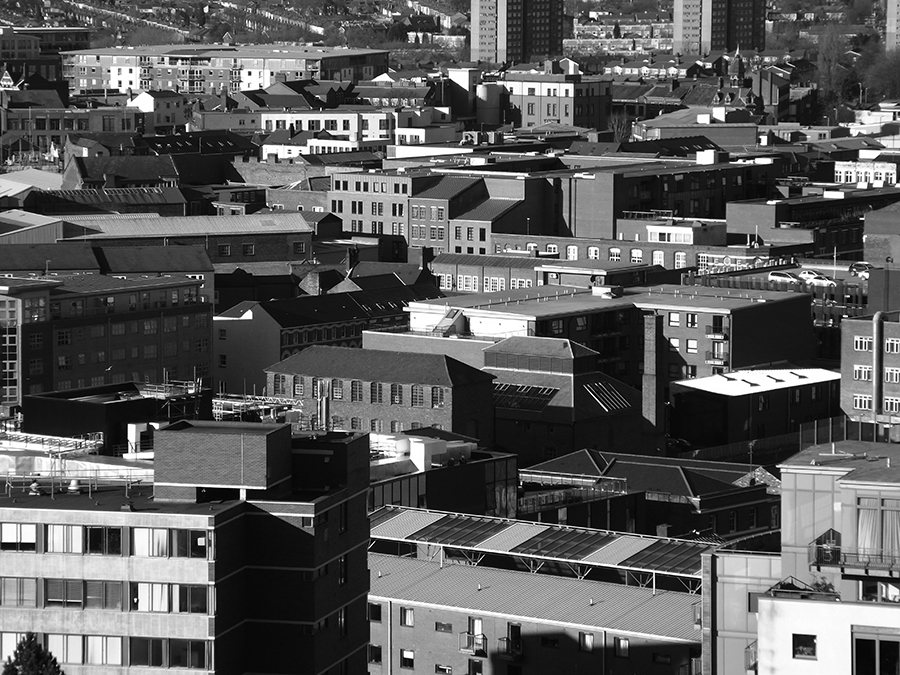 This writer became peripherally involved in a property scam worth millions.

One early spring day in 2016, I was interviewed by the Serious Fraud Office. Fear not: as an informant. You enter the place though what feels like the tradesmen’s entrance of Canada House on Trafalgar Square. Subject of meeting: Saghir and Nisar Afzal. A tip I’d had on the whereabouts of Nisar got me buzzed through a series of locked doors and into a meeting room with three members of the SFO. First impression – impressed. A striking female lawyer took notes. A cagey cop in double-breasted suit and Poirot moustache didn’t smile. A friendlier cop in a woolly jumper and beard smiled encouragingly.

The case in summary: chartered surveyor Ian McGarry was a valuer at Dunlop Haywards Lorenz. He was bunged over £3m between 2004 and 2006 to produce false valuations based on fictitious leases, valuations which supported mortgage applications on six commercial properties. Companies controlled by Nizar Afzal and his younger brother Saghir were bought from genuine sellers for under £6m. McGarry’s false valuations allowed the Afzals to deceive lenders into handing over nearly £50m. Nizar legged it to Pakistan in 2006, before he could be charged. Saghir ended up with 23 years, McGarry, seven.

In March 2016, I’d received a series of emails from… Well, let’s call him Mr X, in Islamabad. He’d seen a summary of the case in my 2013 book, Planet Property. Mr X was irked that Nisar was living “a life of luxury” in Islamabad – what the hell were the British police doing to haul him back to face justice? Mr X supplied me with Nisar’s mobile number, and addresses for his office and two homes. They looked pretty plush, at least judged from Google Earth. A set of photographs was also supplied – snapshots of charge sheets pinned up in Indian courts. I can’t remember what the charges were, but they contained Nisar’s name.