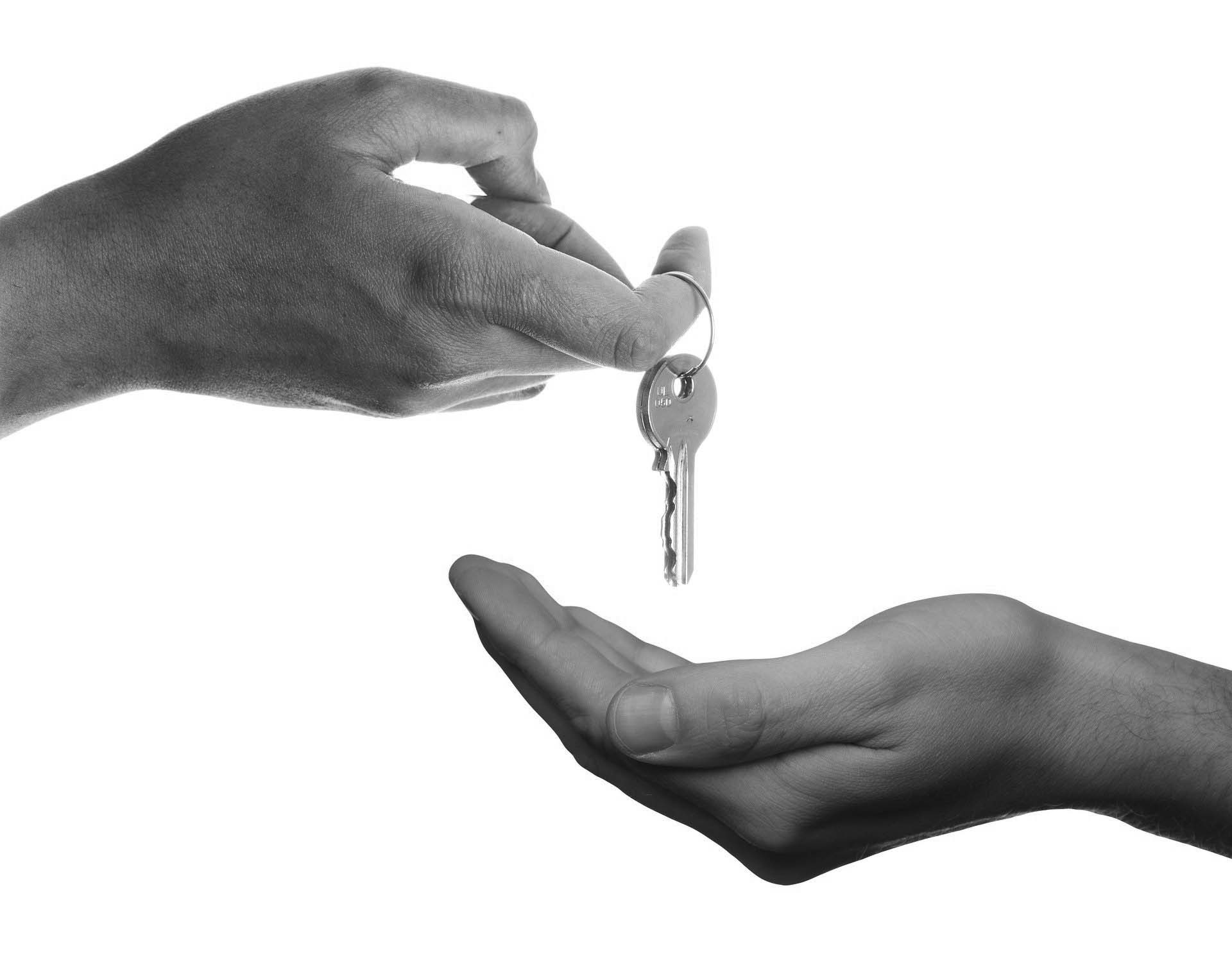 “No wonder people f—–g hate landlords.” That was what comedian Andy Richter tweeted (since deleted). What caused that reaction? A landlord wanted six month’s advance rent on an apartment he was seeking for his son. However, that expletive reflects misunderstanding rather than justifiable derision, of a type I call greedy-bastard economics.

In greedy-bastard economics, rather than tracing their understanding of something they dislike back to its ultimate source, people only trace it back until they get to someone they can demonise as a greedy bastard. That is, scapegoats become what Frederic Bastiat called ‘what is seen,’ while the real cause becomes ‘what is unseen’. And the real cause is typically the coercive hand of government, giving control of others’ property to itself, while blaming those it violates.

This reflects Walter Block’s recognition that, “There is a positive relationship between the amount of governmental interference in an economic arena, and the abuse and invective heaped upon the businessmen serving that arena.”

The strident anti-landlord response illustrated here is striking, in that one need not look at all far to find what Thomas Paine called “the greedy hand of government thrusting itself into every corner” as the real reason, not some inherent evil in landlords. The unconstitutional CDC eviction moratoria made every renter a huge potential financial loss for the owner, because they could evade their agreed-to contractual obligations, with no assurance that landlords would ever be made whole.