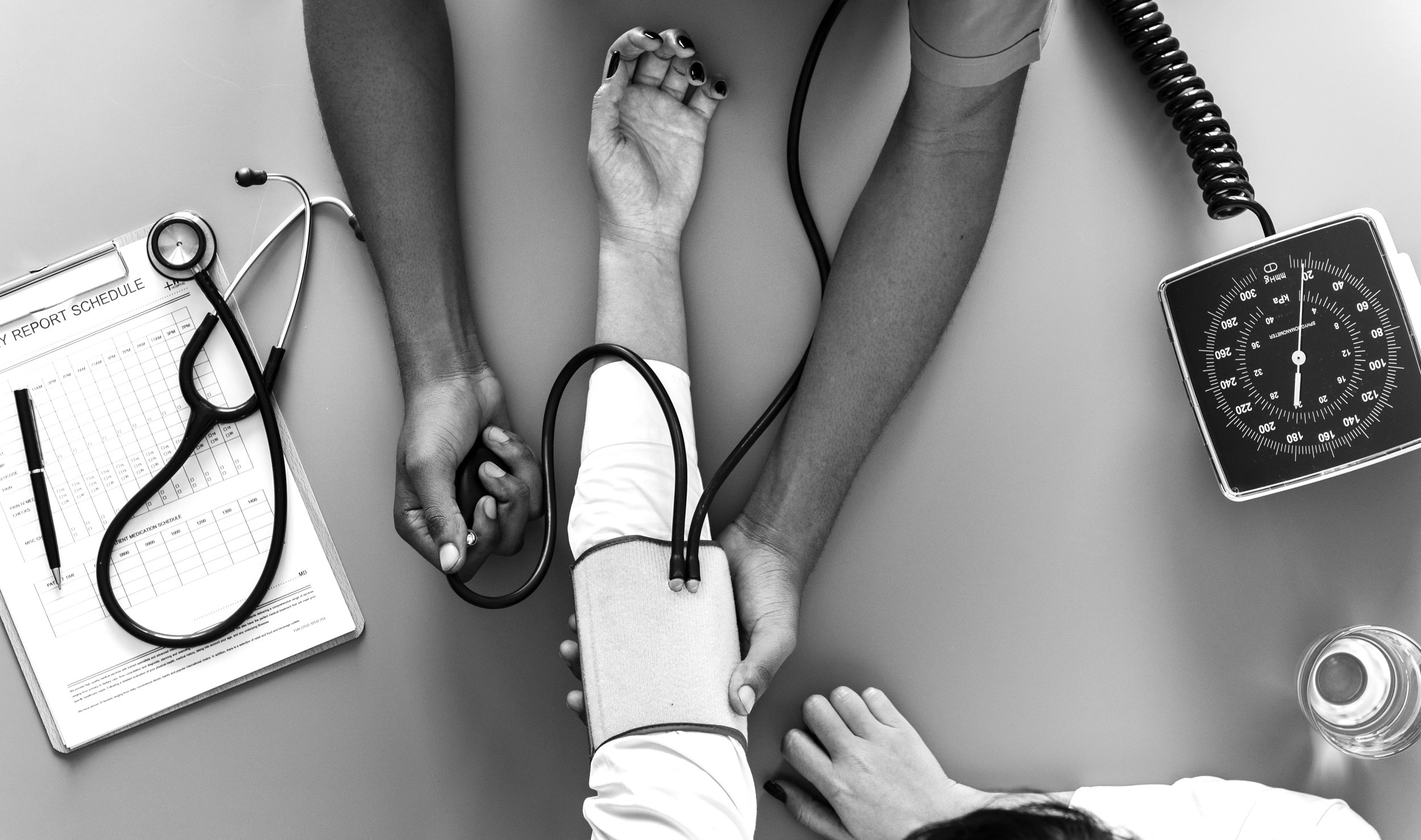 Employment growth is one of the key indicators of the economic cycle in the U.S. It drops off just ahead of a recession, falls to negative in the trough and bounces back in recovery. Most industries follow this pattern, except for one – healthcare.

U.S. healthcare employment has grown continuously since 1990. From 7% of the total employment in 1990, it has grown to contribute 16 million jobs, or 11% of the U.S. job market, officially the strongest job generator in the economy. More interestingly, in the last three downturns, healthcare employment growth has actually accelerated as the economy has slowed (Figure 1).  This is not a deliberate act of economic policy. It reflects the fact that public and private healthcare improvements can be made when the public finances are good and these initiatives have a lagged impact. However, healthcare in recent times has played a significant role stabilizing the economy through difficult times.

Will healthcare employment surge during the next recession? We think there is a reasonable chance that it will, although its depends a little on how the current debate on the public finances plays out. Nevertheless, unshakable fundamentals including the aging U.S. population and rapidly advancing medical technology will continue to drive the healthcare economy forward. By 2022, over one third of the U.S. population will be older than 55. The healthcare and social assistance sector will add the largest number of jobs in the run-up to that date, according to the Bureau of Labor Statistics.

What does it mean for commercial real estate investing?