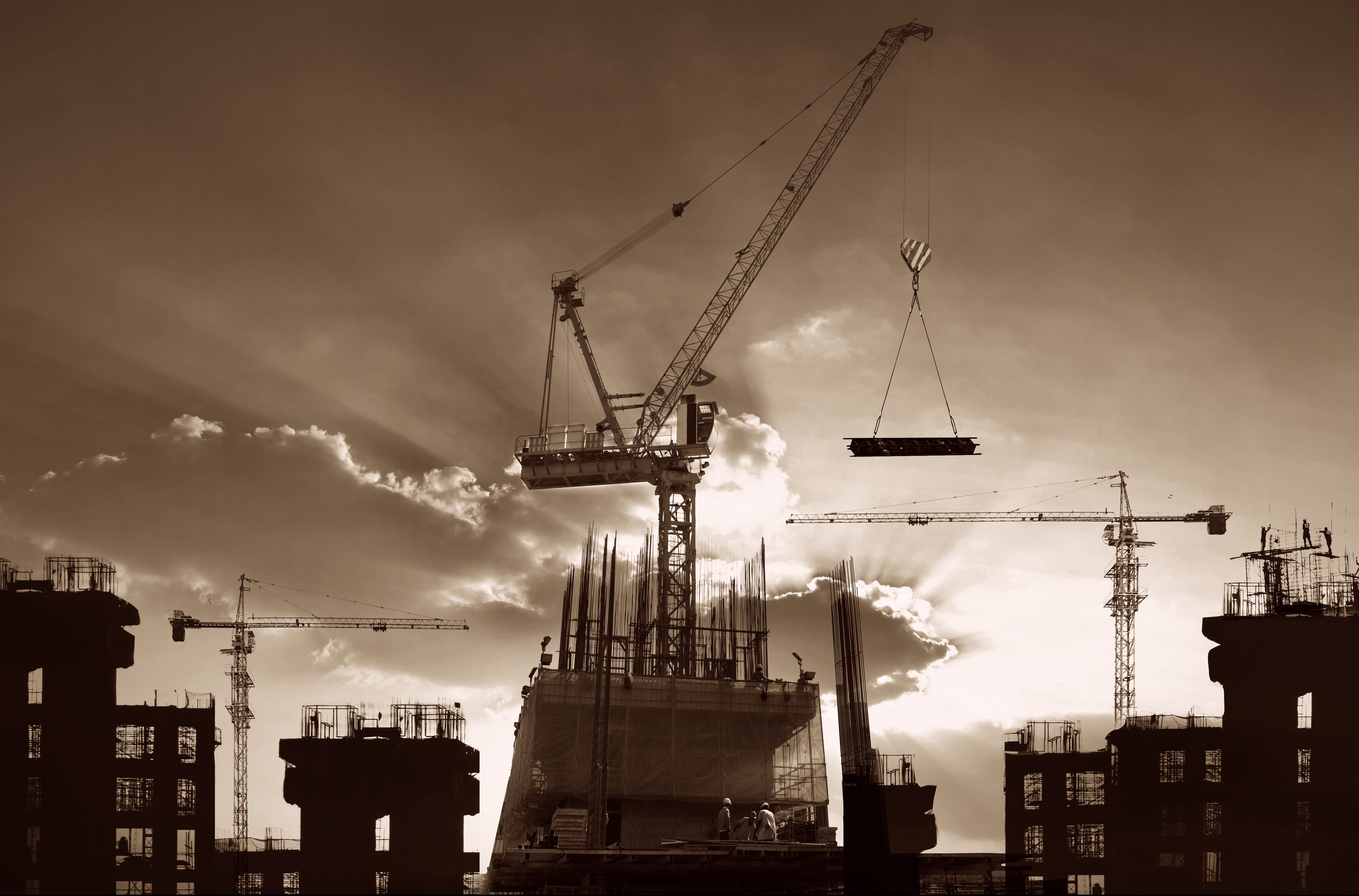 In a conscious echo of Harold Macmillan who oversaw the construction of more than 300,000 mostly local authority houses in 1953, the Prime Minister recently announced that her government is ‘getting back into the business of building houses’ by allocating £2 billion towards new affordable homes. Commentators were quick to point out this will finance just 25,000 additional properties against a manifesto commitment of 1.5 million new homes over the next five years. Nonetheless, the announcement marked a shift in emphasis from a party that has consistently advocated owner occupation for more than a century. During this time, owner-occupancy rose from just 23% in 1918 to a peak of 71% (in England) in 2003. This article briefly outlines some of the drivers of changing patterns of property tenure since the late nineteenth century. Before the First World War, more than three-quarters of households rented from private landlords. These ‘housing capitalists’ were nonetheless on the defensive as the burden of rising local authority expenditure fell largely on the rates. Landlords received little support from a Conservative party dedicated to defending the propertied interest by creating a ‘rampart of small proprietors’. Given the distribution of tenure, this had to be at the expense of private landlords.

The attractions of property capitalism further declined with the 1915 Increase of Rent and Mortgage Interest (War Restrictions) Act which increased tenants’ security of tenure and froze rents at pre-war levels – this at a time of rising wartime inflation. The 1915 Act also capped mortgage payments, reducing the attractiveness of property lending as an investment class. Rent restrictions were extended after the war such that by 1931, 69% of homes in England and Wales were subject to rent control. This reduced demand for new building for the private rental market.

While there was some liberalisation of rent controls in 1933, the 1930s housing boom, described in these pages by Tehreem Husain, was primarily an owner-occupier phenomenon, financed by the building societies and very much in sympathy with the Conservatives ‘rampart’ strategy. Most of the other new homes were built by local authorities, mandated to provide social housing by the 1919 Housing, Town Planning, &c. Act. Here there was a clear political divide between Labour governments, committed to subsidised local authority housing, and Conservatives who viewed social house building as a short-term expedient, best directed towards slum clearance, that entailed redistribution of resources from their core supporters to the least well-off. The interwar housing market was therefore characterized by building society-financed housing for the middle classes, and taxpayer-financed housing for the working classes. As Figure 1 shows, this squeezed new building for private rentals which remained the largest sector (58%) at the outbreak of World War Two only because of a previously dominant position.