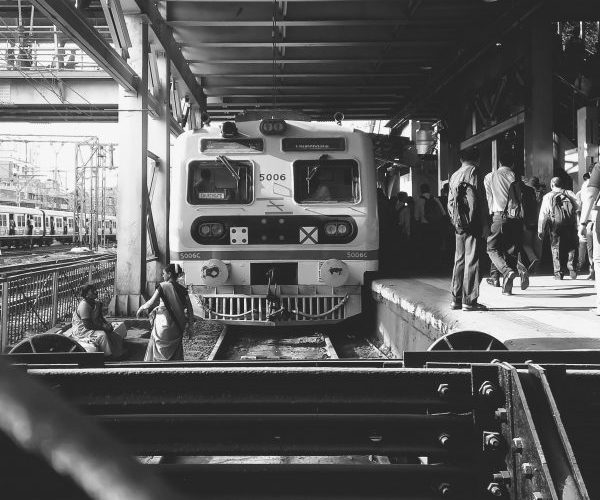 The history of infrastructure finance has much to teach us. Let’s look at Indian railway securities during the time of the British Empire and the role played by the Economist

The period 1880-1913, characterised as the first era of globalisation, was marked by rising integration in both goods and financial markets. European capital flowed in large quantities across borders and was allocated to productive investments such as the building of infrastructure – canals, railways and ports. Britain was the predominant lender before 1913, and 32% of its investment flows were directed towards railways. In 1865-1913 India was one of the five top recipients of British capital flows, along with the US, Argentina, Canada and Brazil.

The British Empire was a major destination for such capital flows, and India alone took almost 10% of British capital flows during the first era of globalisation. Investors favourably perceived colonial status for two reasons. First, British-governed entities practised sound monetary, fiscal and trade policies. Second, British rule may also have reduced the contract enforcement problems that were endemic in cross-border lending. Furthermore, both these benefits were heavily advertised in the media and encouraged investors to allocate their investments in profitable Indian railway securities.

“The fact that the profits of Indian railway companies have been doubled in the past ten years appears to be awakening the public here to the advantages of such securities,” reported the Economist on 21 October 1882. The periodical clearly advocated for investment in Indian railway securities, based primarily on two grounds: that prices of these securities witnessed a steady rise over the years; and that they presented a long-term profitable landscape through plans for further expansion and the long-term growth expectations of the industry.

The Economist cleverly managed expectations of its investor readership by reminding them that returns from setting up railways are not immediate and take time to realise. It reiterated: “It is quite possible therefore that a mania for unguaranteed Indian railways should such arise would be followed by a period of undue despondency, unless steps were taken to help the undertakings over what must be looked upon as the trying stage in the life of every company.”

The Economist acted as a conduit in giving information and data on Indian railway securities using official publications coming out of India. Given the high profitability of these railways, any documents coming from the industry were closely read, analysed and published in the media. A case in point was the official annual publication by the government of India titled the Administration Report of Railways in India. This detailed the overall profitability of railways in terms of passenger traffic, goods traffic and total trade carried out through railways (both exports and imports).