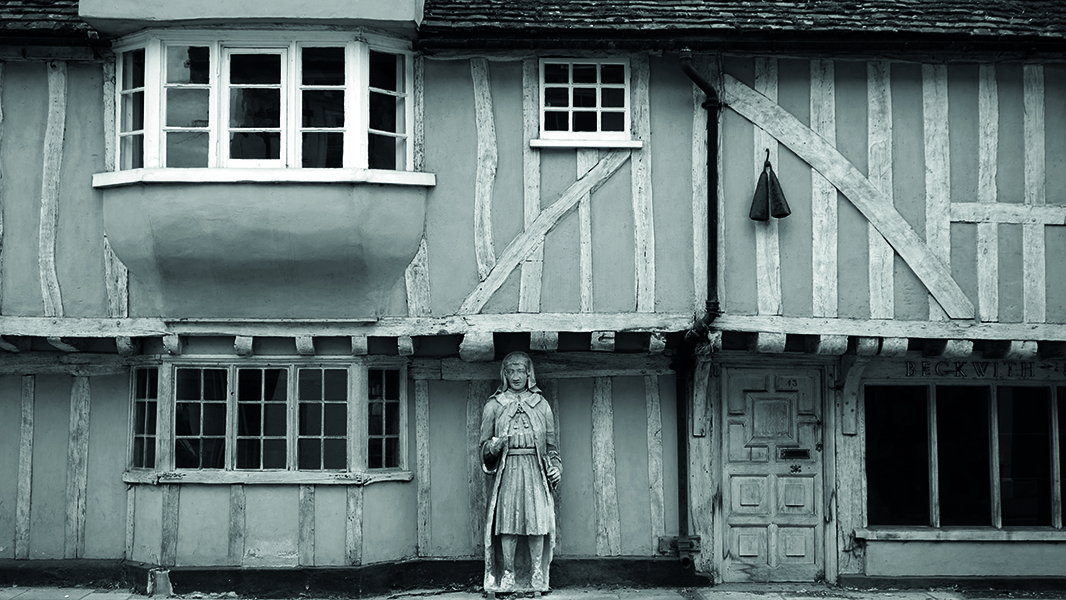 Local property prices were always a good indicator of UK voting habits – but in the past five years, that’s stopped being true.

The last few years have been volatile for UK politics. There have been surprise results in several general elections and notably in the Brexit referendum, creating uncertainty for politicians, investors and the public. The old models used to predict voting behaviour have broken down, as their assumption that people’s views are shaped by class and economic status increasingly fails to hold. Questions of personal and national identity are now more influential than the traditional markers of income and wealth.

One example of this breakdown comes from the residential property market. As recently as 2015 there was a strong relationship between property prices in a constituency and its likelihood of returning a Conservative MP. Broadly speaking, Tory-leaning seats tended to have higher house prices than Labour seats. This was consistent with the stereotype of Conservative voters generally being in higher socioeconomic brackets, enjoying larger incomes and being able to afford more expensive property.

Using Land Registry data, we can establish the average residential property price for every constituency in England and Wales in 2015. This can be compared against the difference in vote share between the Conservatives and Labour in the May 2015 general election.

The first scatter plot here has one dot for each parliamentary constituency. The horizontal position of each dot represents the difference between the Conservative and Labour vote shares at that election. A position on the left-hand side indicates that Labour got more votes than the Conservatives, and vice versa for the right-hand side.