The UK housing market in the interwar years: what can we learn? – The Property Chronicle
Sign up for FREE now to get the weekly Property Chronicle Bulletin and never miss out on the latest insight from our expert contributors 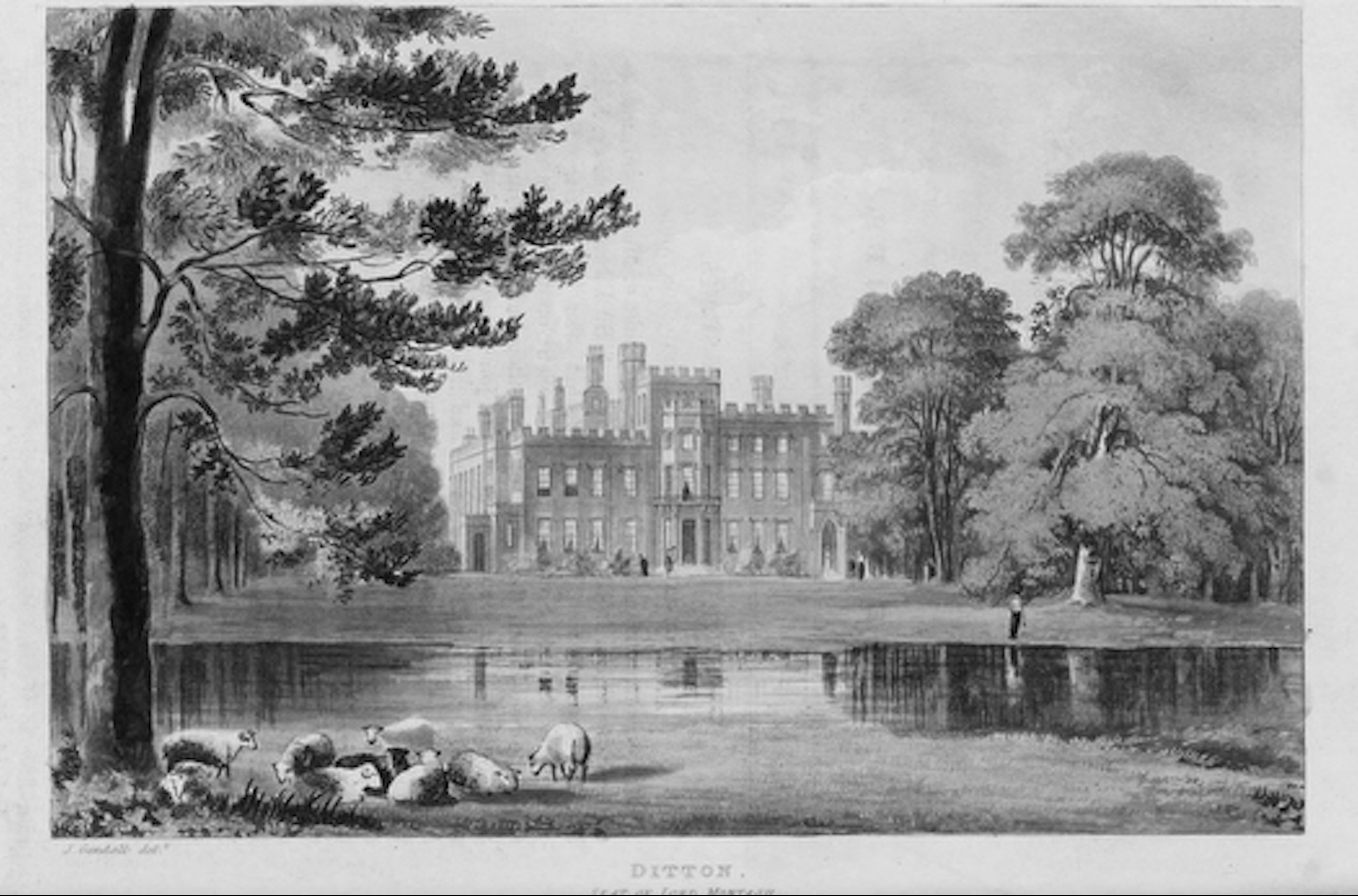 Housing, an essential human need, forms a key sector of the economy. It forms a crucial component of investment and in many countries, makes up a large component of overall wealth. Taking the case of the United States, Zhu (2014) noted that real estate accounts for a third of the total assets held by the non-financial private sector. Besides being a key form of investment, the housing sector also plays a crucial role in the transmission of monetary policy through mortgage markets. Due to the inextricable linkage of the housing sector in the overall economic framework, its booms and busts have significant feedback loops on the wider economy.

Developments in the interwar housing market in the UK serve as a good case study of a housing sector boom supporting economic growth. Some key facts give evidence to this housing expansion. The total number of houses almost doubled from 6.7 million in 1901 to 11.5 million by 1939. Moreover, fixed capital formation in dwellings rose more than 4.5 times from £37 million in 1920 (1.2% of GDP) to £169 million by 1938 (3.4% of GDP)*. What were some of the factors behind this phenomenon? This article analyses the UK housing market during the interwar years and explores the political and economic policies which led to this boom. It also delves into its economy-wide impacts to draw lessons for today where a slow recovery in global housing markets continues.

The UK housing market in the 1930s

Figure 1: a timeline to show major events in the housing sector