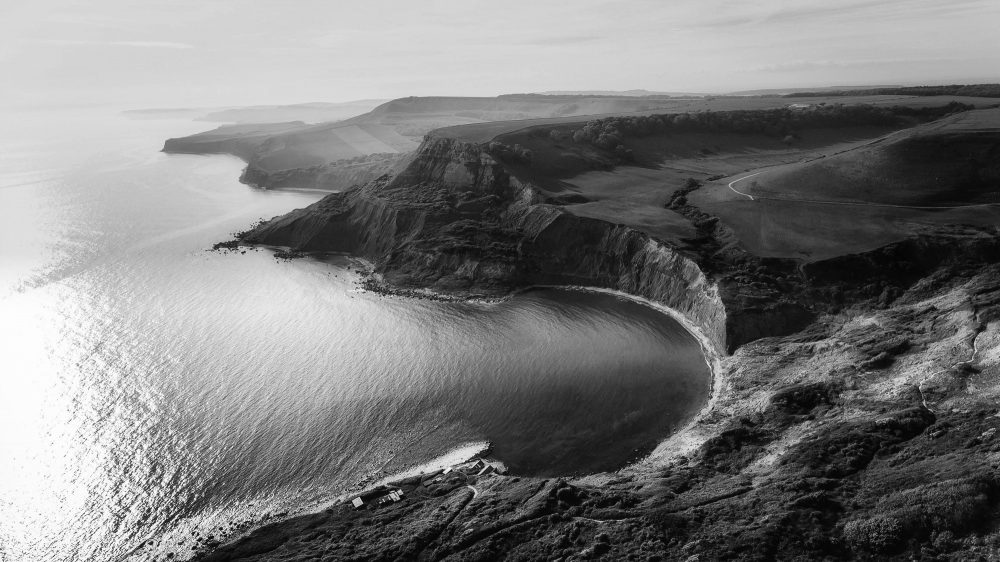 If only we could see it, the Iranians attempting to cross the Channel in small boats are paying us a compliment. They have decided they would rather try to make a new life here than in France or Germany or Sweden. They are risking life and limb, and paying large sums of money, in order to have a chance of landing somewhere on the coast of southern England. It makes one proud to be British.

Yet the coverage of these intrepid travellers contains an undertone of disparagement. Their bravery is dismissed as recklessness. Our task must be to save them from such irresponsibility, such danger. It is, after all, unbelievable to a certain kind of British intellectual than anyone would rather live in our benighted and backward country than on the continent of Europe. This mentality is so durable it must be reckoned to be ineradicable. George Canning poured scorn, in The Anti-Jacobin, which he and others set up in 1797, on the kind of person who supported the French Revolution:

A steady patriot of the world alone,

The friend of every country but his own.

George Orwell identified the same mentality in left-wing intellectuals in the mid 20th century, and it forms an essential element in the outlook of the present Leader of the Opposition.

And yet the Iranians have failed to get the message. For them, Britain is preferable, not just to the despotism which oppresses their native land, but to many other countries. I do not pretend to know exactly what motivates these Iranians, but some years ago, I did talk to migrants from scores of other countries while writing a long series of articles about the staggering diversity of peoples to be found in London, drawn not just from all over the former British Empire, but from almost every other part of the globe too.