Is London – the engine of the UK – on the brink of economic collapse? – The Property Chronicle
Sign up for FREE now to get the weekly Property Chronicle Bulletin and never miss out on the latest insight from our expert contributors 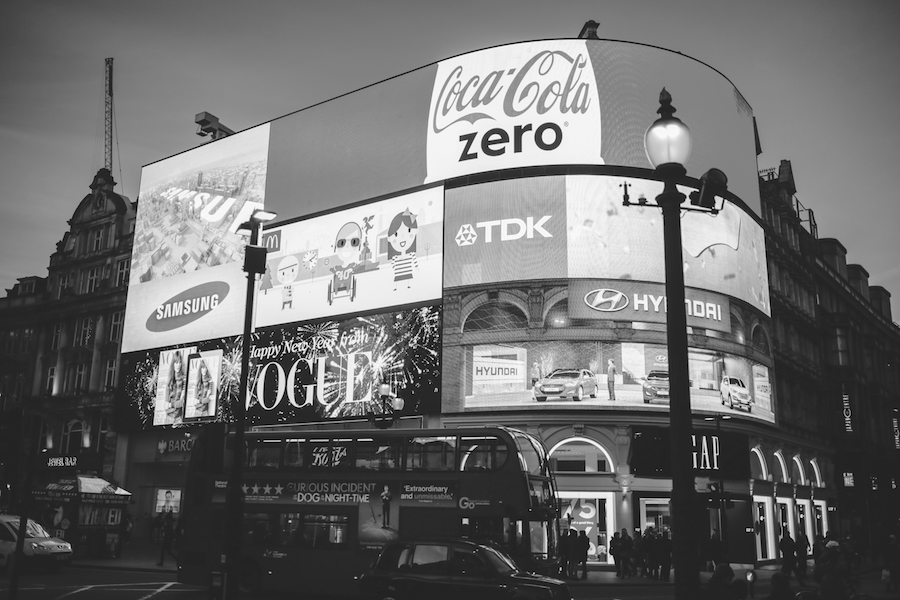 THE IMPACT of the coronavirus crisis on London is becoming clear to see. Yesterday the Evening Standard laid bare the scale of the economic devastation to the British capital.  Let’s take the headline numbers: “50,000 West End jobs at risk. 88% of people are uncomfortable using public transport. 96% drop in foreign bookings to the UK for July. Eleven London branches of Pret shut down.”

As far back as May, Transport for London (TfL) had  to secure an emergency bailout of £1.6bn to keep services running; according to the BBC, “a second bailout looks inevitable”. TfL figures show the Tube has been carrying only 20% of normal passenger numbers  and buses around 37%, with commuters still wary of exposing themselves to the risk of infection.

Also, according to the BBC, “restaurants, hotels and bars have quarterly rents and it’s feared few have the means to cough up. The new “one metre plus” rule has given them  a fighting chance of survival but many businesses are living hand-to-mouth.” Much of this won’t change until workers come back.

As the Standard reports, occupancy rates in West End, City and Docklands offices are running at 5-10%. In Canary Wharf only 7,000 of the 120,000 who usually work there are back. Given the social distancing need too, are businesses and commuters going to flock back to London’s overpriced rail network and congestion-charged roads just to buy a sandwich at a coffee shop?

Alexander Jan, chairman of the Bee Midtown business body representing traders in areas such as Holborn, said: “I wouldn’t be surprised if it’s still only 10 to 15 per cent [of workers coming back] this side of Christmas.” In terms of commercial property, Doug McWilliams, deputy chairman of the Centre for Economics and Business Research, said he expected prices to fall by up to 30%. “Bearing in mind the fact almost no one is paying rent at the moment that is a huge hit,” he said.