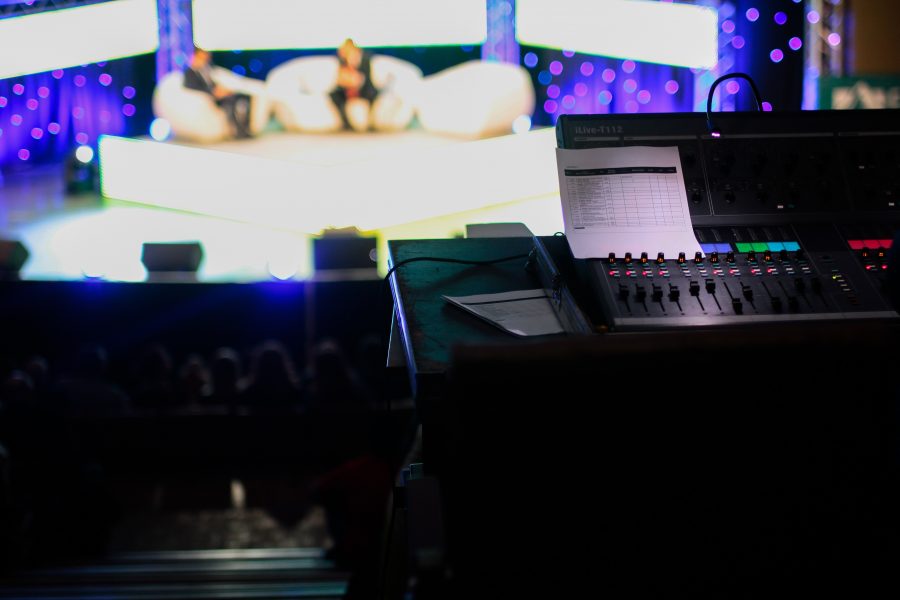 Among the maelstrom of election news stories that broke yesterday was one that will be music to the ears of many free-marketeers. Responding to a question from a member of the public, Boris Johnson said that the BBC licence fee should be “looked at” and questioned how “justified” the current funding model from “a general tax” could be in the long term.

It wasn’t a manifesto pledge or a fully fleshed-out policy announcement, but the Prime Minister’s comments reflect those of Culture Secretary Nicky Morgan who, before the election was called, told a select committee she was “open-minded” about how the BBC is funded in future.

Whether Johnson’s remark was reflective of deeper conversations back at Number 10, his own personal view, or an attempt to fling some red meat to supporters during an election campaign doesn’t matter. The BBC licence fee is something that should be looked at and sooner rather than later.

The licence fee has been in place since 1946 and came about at a time when the technology was such that there was no way to regulate or restrict who could receive the signal being broadcast. Having a device capable of receiving the signal meant you received it, whether you were paying or not, so a general tax on everyone owning such a device made sense. Try explaining that to a teenager today, to someone who rarely watches live television, almost never does so on the BBC, and is more likely to access content on their phone, tablet or internet-enabled TV, and you’re likely to be met with blank stares. Young people are rightly asking why they are obliged to pay for content they never watch, with a threat of legal action if they do not?