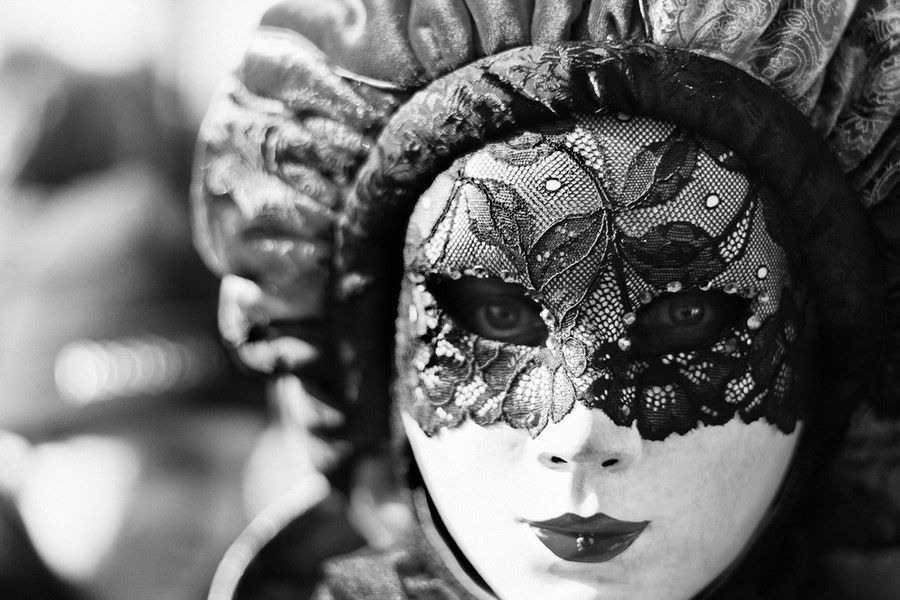 Often in life, what you don’t see is more important than what you do.

You can look round a house as many times as you want, but you won’t get a true sense of what the neighbours are like until you move in. Intangible factors like this really matter, because they’re virtually impossible to change, whereas cosmetic and even structural alterations to a property are usually feasible.

When looking for a partner, we tend to go on physical attraction. The deeper aspects of someone’s personality – integrity, trust, compassion – usually don’t become evident for months or even years. But it’s factors like these that determine whether a relationship will ultimately be successful; not physical appearance.

When job hunting you can do all the research in the world into the company, job spec etc; but what really matters is whether you get on well with your boss and immediate colleagues. And no amount of Googling will tell you that.

It’s the same in investing. In his wonderful letters, Nick Sleep says (my emphasis in bold):

“Investors tend to latch on to what can be measured, aided by the accountants and to some extent by their own laziness. But there is a wealth of information in items expensed by accountants, such as advertising, marketing and research and development, or in items auditors ignore entirely such as product integrity, product life cycles, market share and management character.”

Factors that can be easily seen and modelled get almost all of the attention, but they don’t matter nearly as much as the intangible factors that lurk beneath the surface.

Enron and Wirecard were stock market darlings for years before blowing up spectacularly. Both companies possessed toxic cultures, where fraud and corruption ran rife. This was all that mattered. The stuff that 99% of the investment community focused on, including the reported numbers, were meaningless.