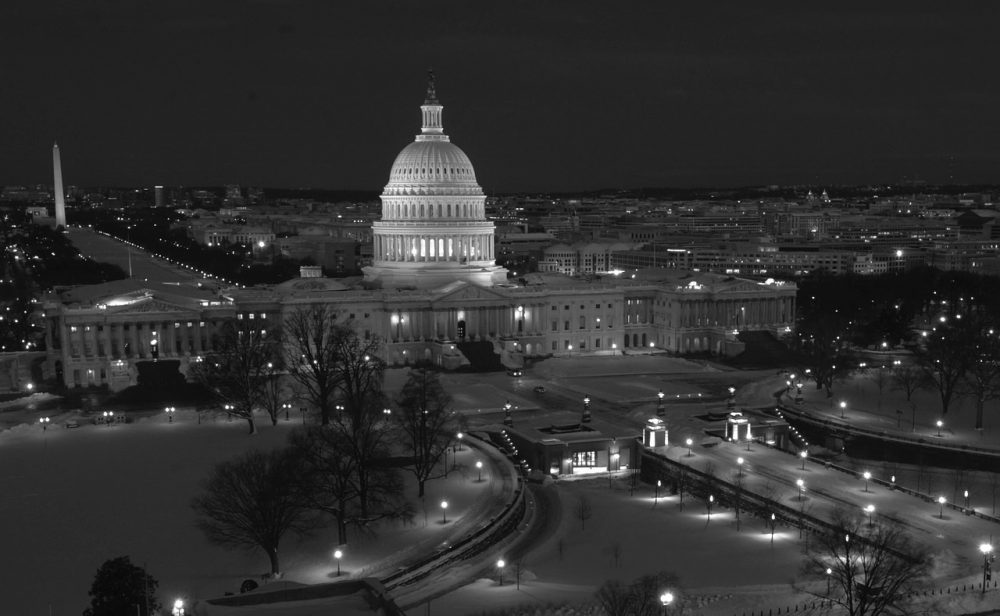 A Vermont mead brewery has delayed a major expansion because the owners can’t get a business loan. A craft-burger joint in Utah has sent employees home because sales are down. And a Maryland Lyft driver has seen his weekly income fall by nearly half.

The partial federal government shutdown that became the longest on record Sunday is curtailing infrastructure projects, food-processing inspections and economic data used by Wall Street. But on a more micro level, it is showing signs of disrupting commerce as hundreds of thousands of federal workers missed out on their first payday of the closure late last week.

While the economic gashes aren’t enough to derail the recovery, now in its 10th year, they appear to be at least temporarily diminishing the vigor of an expansion that was already projected to slow in 2019. Output is now expected to grow at a 2.2% pace in the first quarter, less than an estimated 3.1% growth recorded in 2018, economists surveyed by The Wall Street Journal projected earlier this month. Those first-quarter estimates—down slightly from prior ones before the shutdown—will likely slip further as the shutdown continues. It enters its 24th day Monday.

There were no talks over the weekend, and none have been set yet for this week.

Federal government offices in D.C. are closed today because of snow.  Congress is still expected to meet, and furloughed federal workers were staying home anyway.

The House will convene a 2 PM today with votes postponed until 6:30 PM on five bills from the Suspension Calendar, including the TANF Extension Act, H.R.430, and four bills from the Small Business Committee.  The Senate will convene at 3 PM, and, at 5:30 PM, will vote again on whether to invoke cloture on the Strengthening America’s Security in the Middle East Act, S.1, which Democrats are holding up until President Trump agrees to reopen the government.