Life on Mars: a guide to the next real estate frontier – The Property Chronicle
Sign up for FREE now to get the weekly Property Chronicle Bulletin and never miss out on the latest insight from our expert contributors 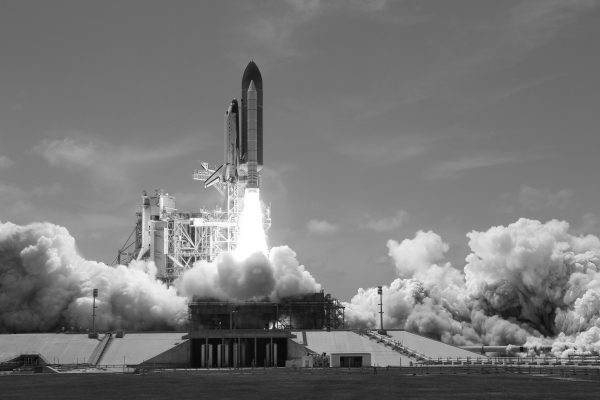 With the recent interest in Mars’ mineral resources, how far are we really from realising interplanetary living?

I’ll admit, I did listen to the Bowie classic to get some inspiration for this article. Although the lyrics seemed to be more about small town dramas than interplanetary living.

Amidst the mutterings and speculation about whether there is a profit to be made on Mars from its ore resources, further extraterrestrial exploration is looking increasingly possible. With thanks to commercial space companies becoming more successful, and China initiating a new space race with the USA, the prospect of life on Mars becomes that much more realistic.

The history of world exploration and its subsequent real estate markets, I believe, has a lot to tell us in this regard. This is particularly true for the colonisation of the Americas. With space as our last frontier, the way in which we may go about settling on Mars in future generations might bear a resemblance to the first wave, or European, colonisation of America – or even the settlement of the American West. What America was to people of the 1600s, extraterrestrial planets are to us: entirely unknown landmasses, far away from life as we know it. Settlers in these brave new worlds would have access to a basic level of life-sustaining technology, but little in the way of production. While they face numerous perils and threats, there is also the potential for great wealth, freedom and other such goals.

Two significant differences between 1600s America and present-day Mars are, of course, that there is not an indigenous population on Mars being displaced or eradicated, and that the level of technology today (and in the near future) is far more advanced than that of the 1700s and 1800s.

It is also probably important to note that the successful settlement of another world by a particular group of people will likely shape the culture, politics, economics and affiliations of that world for the rest of civilisation.

So, who’s got a one-way ticket to Mars? Well, the first people to move to a new area are those ultimately looking for something better than where they came from. They will have the resources to do so and the belief that they can make good of it. The first settlers of the Americas were sent by the states of their time, often privately financed, by kingdoms and profiteers looking for gold and glory. In much the same way, the first settlers of new planets will be sent by various states and companies to seek out resources. These missions will be done with two equal goals: to find a way to transport those resources back to Earth, and to ensure that the colony has some core resources for its own use. Whether or not anything does eventually get sent back to Earth would depend entirely on the commercials of spaceflight and the value of the resources at the time.