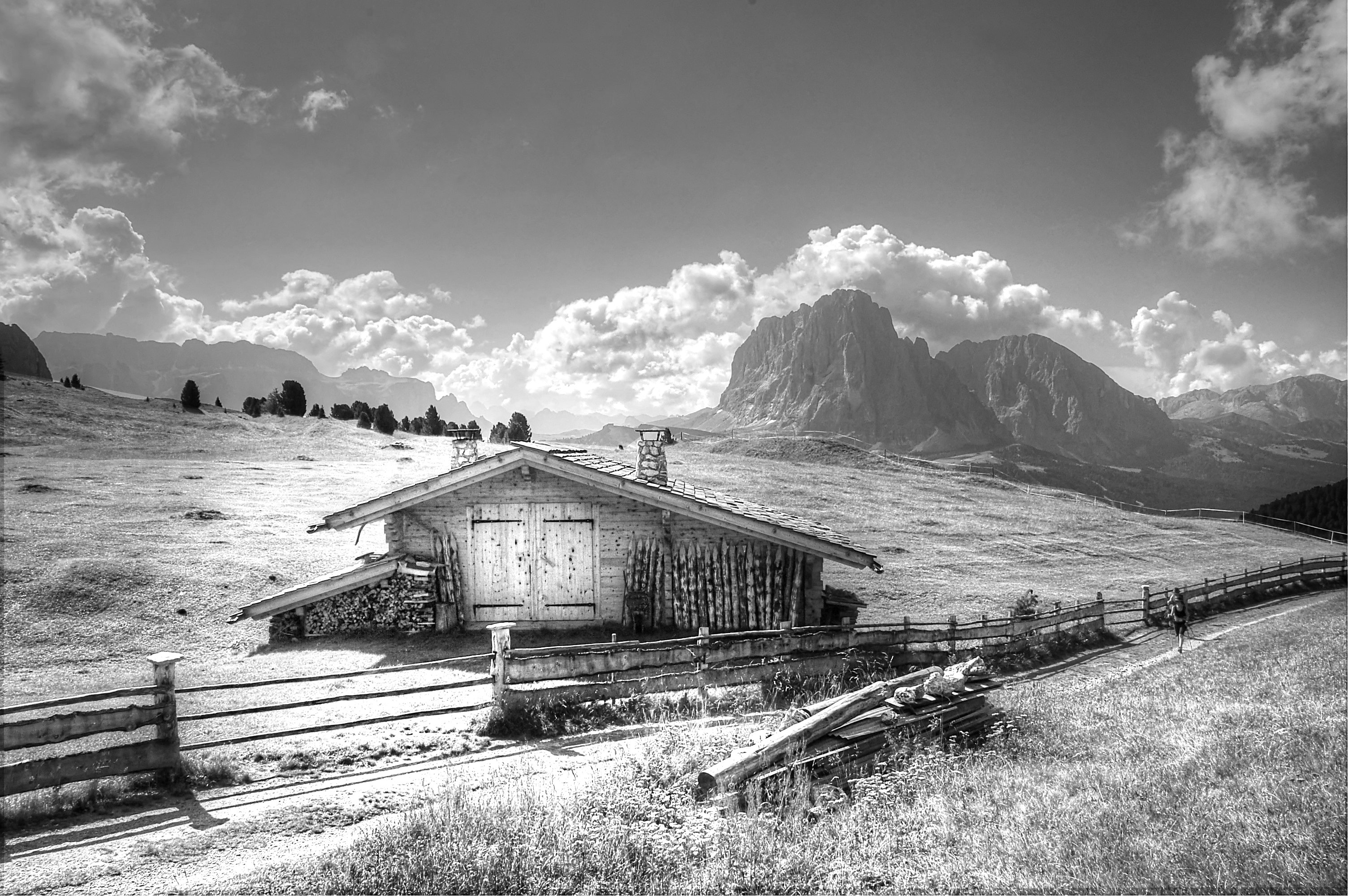 This article was originally published on 11 April 2018.

I received a text message recently from the tenant of our converted granary. It requested that I telephone her immediately, there was a problem requiring my urgent attention. On calling, she relayed that in the middle of the night she had lain in bed listening to a gentle tapping noise, which she had quite correctly identified as a Deathwatch beetle. Most buildings over 150 years old have them, I explained, and we shouldn’t panic. They eat the rotten outside of the wood, so the ceiling should not fall in (yet). All the buildings on the farm are home to them, I said, in a show of comradeship.

However, my sympathy really lies with the beetle. I had discovered much about the life cycle of this dull brown pariah through the work of Professor Dave Goulson, from the University of Sussex. Its larvae live for 10 years or so inside the wood, slowly eating the rotten soft outside of the timber, before pupating into an adult beetle. Once this change has occurred the fully formed beetle then has only a few weeks in which to find a mate before it dies. The females are virtually blind, so the males rhythmically tap their head on a hard bit of joinery to attract them. A lot of head banging may be required to get the lady to come, but her arrival is not necessarily a done deal. She has to fancy him as well as be drawn to his echoing forehead. An experiment using blue tack as make shift weights, conducted by Prof. Goulson, demonstrated that the heavier the beetle, the greater its success with the opposite sex, with light beetles getting nowhere (in fact being seen to fall off the female during copulation). What I should really have said to the nice lady in the Granary is “Have some sympathy for the poor chap if he is only a skinny fellow.”

The granary has also been besieged this year by troops of house sparrows. Several had taken occupation of the roof space beneath the eaves and were pulling out the insulation to prepare their nests. They are noisy as well as industrious, and had led to a text message once again from our nice tenant. We patched up the holes and bird proofed the eaves, performing an efficient eviction. Feeling guilty, I then acquired several multiple occupancy nest boxes which have now been installed on the outside of the building to offer a home to the sparrows, a common bird but one whose population has tumbled in recent decades. Our nice lady has begun to accept that living with Nature clearly begins at Home.

Old buildings, with which our farm is well endowed, can provide a host of wildlife adventure. The Barn owl is possibly the most exciting, and also very useful. Perhaps my favourite are the Pipistrelle bats, whose high pitched screeches bring energy to late summer evenings, though I share a pang for the demise of the moths that they pursue. It is a mournful farmyard that has no Swallows chattering in the byres, and their annual arrival and nestings are much enjoyed here.