Market View: Are Chinese shares in a stealth bull market? – The Property Chronicle
Sign up for FREE now to get the weekly Property Chronicle Bulletin and never miss out on the latest insight from our expert contributors 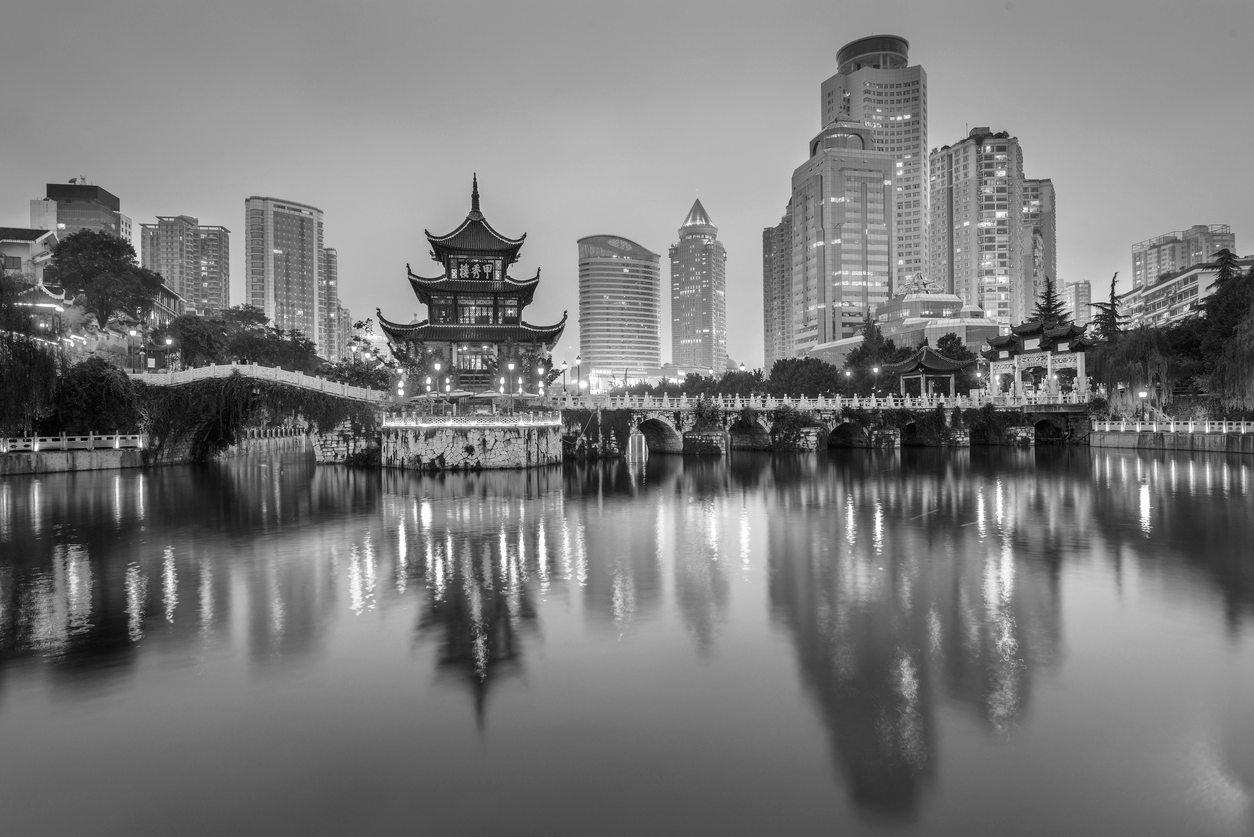 Chinese equities have risen steadily higher in 2017 in a stealth bull markets, despite $700 billion in capital flight last year, a fall in the renminbi to 6.90, periodic liquidity squeezes in the Shanghai money market, draconian credit controls, a 166% corporate credit/GDP ratio and President Xi’s consolidation of power over the Beijing Politburo. The world’s smart money, stung by horrific losses in Chinese equities in August 2015 and January 2016, is still underweight China. Fund managers in New York, London and Singapore own the lowest holdings of Chinese equities relative to benchmarks since 2006.

The macro bull case for China makes tactical sense. As producer price inflation and industrial commodities prices rise, the cash flows, profits and collateral value of China’s state owned enterprises also rises. The National People’s Congress rubber stamped Premier Li’s 6.5% GDP growth target. The renminbi has stabilized at lower levels. Beijing has achieved a geopolitical rapprochement with Washington after Trump’s Taiwan gaffe and threats to launch a trade war. The Yellen Fed’s de facto temporary tolerance for US inflation above 2% at the March FOMC is US dollar bearish and thus bullish for the MSCI emerging market index, which is 27% weighted in China. Chinese bank loan growth and EPS momentum has begun to accelerate Capital controls and PBOC rate hikes have also stabilized the renminbi. No wonder the Chinese large cap index fund (symbol FXI) is 39 as I write. The Middle Kingdom is making money for investors even as Hong Kong’s Hang Seng index broke out above 24000. As the world’s largest crude oil importer, China even benefits from the recent 9% fall in Brent and West Texas black gold.

I find the risk reward calculus in Chinese bank shares, the cheapest international lenders in Asia (with good reason) compelling at current levels. Chinese Big Four banks are on the eve of a multi year earnings cycle as net interest margins improve and corporate non-performing loan ratios decline, primarily in China’s rapidly consolidating industrial sector. As the PBOC tightens monetary policy in response to Fed moves, a steeper yuan money market yield curve will fatten Chinese bank interest rates spreads and weaken “shadow banking” rivals. With minimal dependence on international wholesale funding markets due to its 25000 plus branch network in the Mainland, a loan/deposit ratio of only 65% and a valuation of less than 6 times forward earnings makes the Agricultural Bank of China, founded by Great Leap (famine) Forward and Cultural Revolution iconoclast Chairman Mao Tse Tung, a no brainer.

Other than banking, Chinese Internet shares offer some of the world’s most profitable online media and growth e-commerce franchises. Tencent Holdings (700 Hong Kong) runs the world’s biggest mobile messaging and social media platform, with 800 million users (no type here. 800 million users) We Chat network. As in the West, online advertising is migrating from desktop PC’s in China to smartphones. Nomura estimates online advertising on social media networks will grow at a 62% compound rate in the next three years. Tencent, with at least a 50% market share of Chinese online ads, is the hyper-growth social media of the zeitgeist, not the overpriced, moronic, overhyped Snap IPO I dissed a month ago that has flamed out on Wall Street.