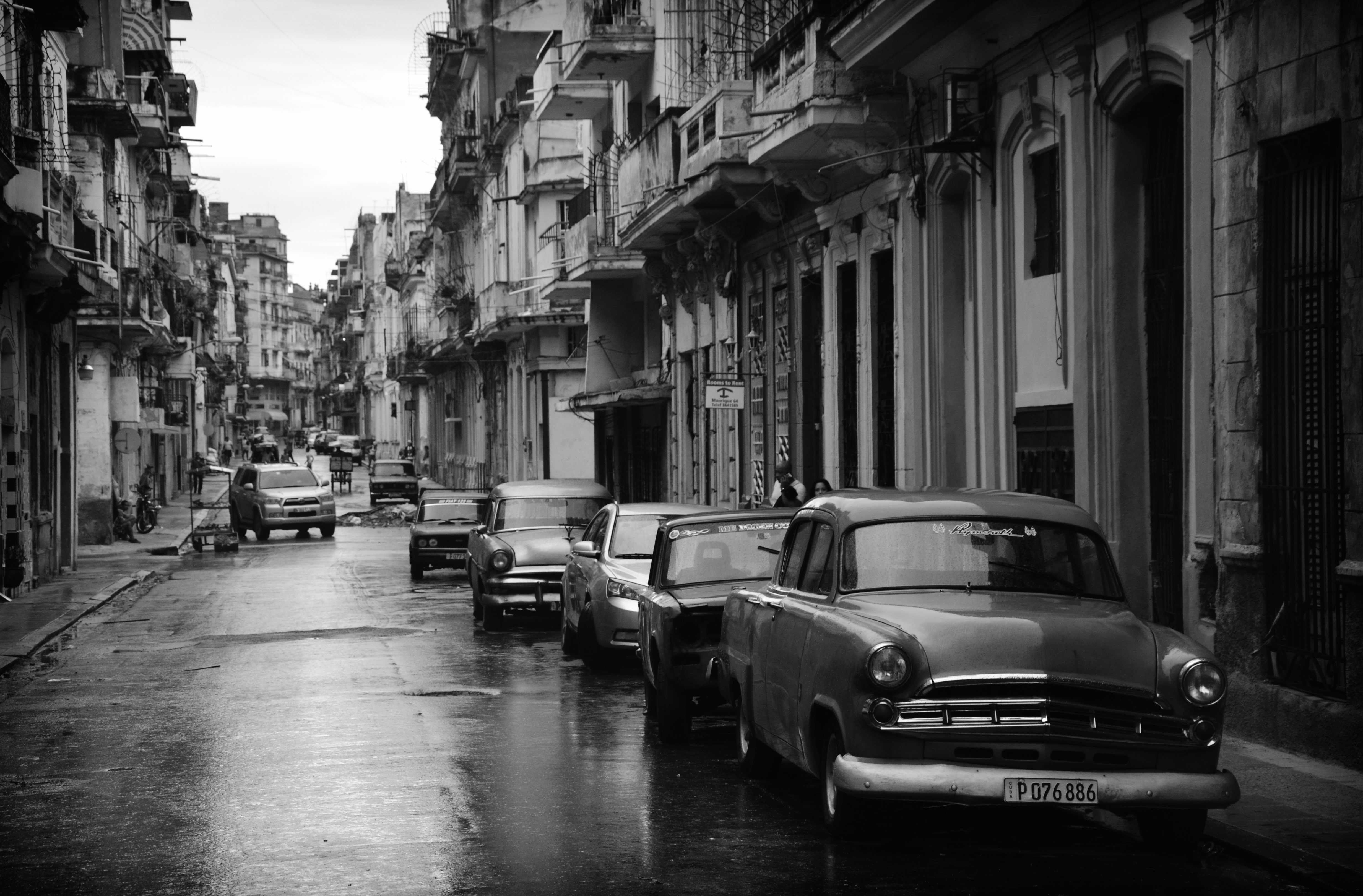 I’m not quite sure what it was that led to the emergence of the high end independent agent, especially in central London. For years, unless you were professionally accredited i.e. a RICS or ISVA member, you wouldn’t even have been considered as a partner of a firm, and in those days most were partnerships. When you’re starting a new business, or trying to compete in the industry you work in, you can do one of two things – have an idea no one else has or do the same thing, but just do it better. In the early 80s the spirit of Maggie Thatcher spurred many an entrepreneur to do just that, and if they wanted to staff their agencies they didn’t have far to look. Old-fashioned unmistakably upright companies expected the likes of me to stay with them for life. But that age-old code was breaking down and having proved I could sell, some of these new go ahead outfits came knocking – and it wasn’t difficult for them to look attractive.

At the same time the City was getting wilder and heading for the Big Bang – overseas buyers (yes they existed back then too), Right to Buy, and the end of the debacle of the Three-Day Week (which had meant piles of rubbish, power cuts and rats in the streets) all meant London was looking like a place people might actually want to live in again. The new boutique companies, like Aylesford, were offering wages twice that of the fusty ones and they gave you the latest tech, laughable though it would be now.

God it was fun. Mobile phones and VW Golfs were both new on the scene and money laundering wasn’t a word many even knew existed. It wasn’t unusual to be visited in your office by someone, often southern European, with literally a suitcase full of cash and a young lady in attendance. The property was being bought for the ‘daughter’ to live in, the original cash purchase. Lira, francs, Deutschmarks and pesetas – the euro doesn’t have quite the same romantic ring. I can still remember travelling to Italy during the mid 80s – changing £500 made you a lira millionaire.

This new breed of ambitious agent carved a good niche of the market and perfectly matched the zeitgeist. Don’t forget we still existed in an era when mortgages were granted by an avuncular bank manager and based on longevity with the bank, so a newly moneyed class brought a genuine adrenaline rush to the market, and especially to those of us working in it.