No, Keynes did not ‘sit out’ the debate on eugenics – The Property Chronicle
Sign up for FREE now to get the weekly Property Chronicle Bulletin and never miss out on the latest insight from our expert contributors 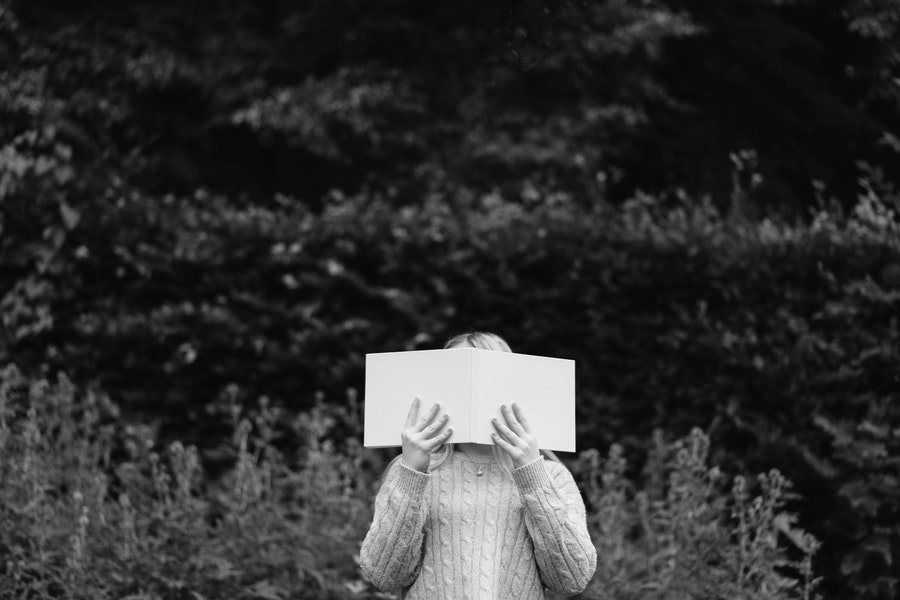 Biographers of John Maynard Keynes have a peculiar habit of treading very lightly around their subject matter’s involvement in the eugenics movement. The oversight is not for want of evidence.

In one of his last public appearances before his death in 1946, the famed British economist described eugenics as the “most important, significant, and I would add, genuine branch of sociology which exists”. Keynes’s remarks, delivered at a dinner gala of the British Eugenics Society, followed an eight-year stint as an honorary vice president of the organisation. It was the last of many such eugenic organisations in which Keynes served as an officer or adviser – a record that dates back to his time as a student at Cambridge.

Overt nods to eugenic theory also appear throughout Keynes’s writings, including several of his most famous writings. As I documented earlier this year in a longer article with James Harrigan, Keynes’s famously utopian essay “Economic Possibilities for our Grandchildren” was written as part of a multi-year dialogue with the novelist H.G. Wells on applying eugenic tools to social design.

Yet simply turning to the major biographies of Keynes over the last half-century reveals a pattern of omission wherever eugenics is concerned. Robert Skidelsky’s monumental three-volume biography of Keynes devotes no more than a few sentences to the subject out of over 1,500 pages, largely portraying eugenics as a youthful fancy that he moved beyond in his later years. Others omit the subject entirely (the lone exception is a slim volume by John Toye that contextualises the subject amid Keynes’s population theories, but also errs in interpreting a “recantation” of eugenic principles around the time of the aforementioned “Economic Possibilities” essay).

These oversights are more a matter of polite neglect than intentional exclusion. Until very recently, the existing body of scholarly literature on Keynes simply failed to investigate the subject in depth, or missed clues that were sitting in plain sight. The problem is compounded by the fact that a pair of Keynes’s eugenic-themed essays from the early 1910s were not included in his Collected Works due to issues involving their availability at the time the series was prepared.

A third major eugenics speech, delivered by Keynes to the British Malthusian League in 1927, remains unpublished to this day (I excerpted the key passage from it here). Add to that the diffuse and sometimes transatlantic nature of the main archival collections on the subject, and the oversight becomes more understandable. The lack of interest in pursuing such leads, however, is further complicated by the high enthusiasm that many Keynes scholars display toward their subject matter’s reputation.

Unfortunately this same pattern repeats in a new intellectual biography of Keynes by Huffington Post columnist Zach Carter. Although styled as a study of Keynes’s political vision and broader outlook on the structure of a democratic society, Carter avoids the eugenics issue almost entirely save for a few passing references to the historical influence of Thomas Malthus’s population theories on Keynes. For a book that goes out of its way to depict Keynes as an anti-authoritarian with deep misgivings about socio-economic inequality, its subject’s lifelong espousal of a eugenics-based hereditary ‘science’ would seem to pose a substantial complication to Carter’s thesis.

I was pleasantly surprised this week when economist Tyler Cowen pressed Carter on this very subject in an interview about his biography. Carter’s answer went into greater depth on the subject than the book, yet it also settled into the all too familiar pattern of downplaying the significance of Keynes’s eugenic commitments. I excerpt the key passages below: