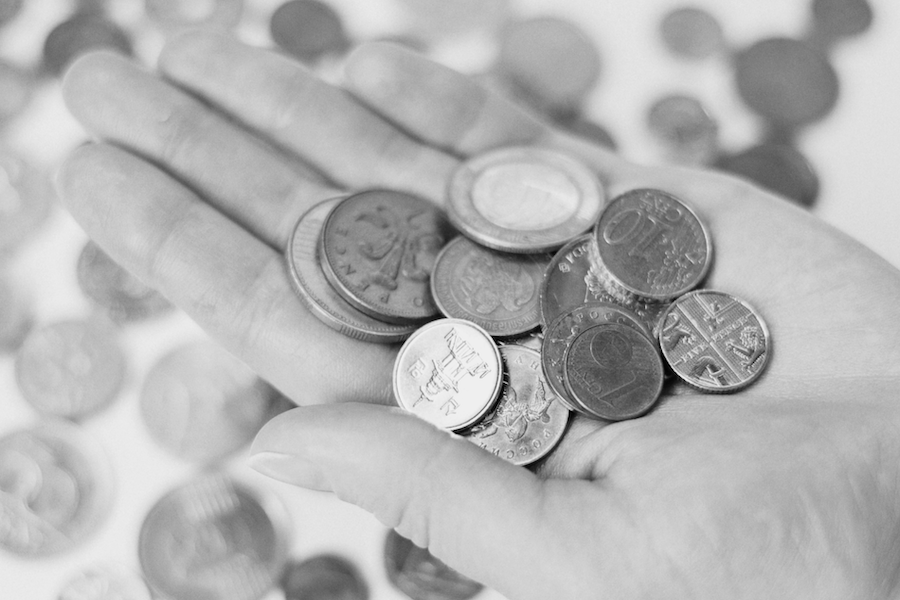 REITs are split ever more markedly into the strong and the weak, with offices set to join retail on the wrong side of that divide – meanwhile, at last I’m getting a lie-in.

Testing times indeed. I’ve written here before about the bifurcation of performance within the quoted REIT sector into the haves and have-nots; or, as I described it, into the tortoises and the hares. Put simply, the former have premium ratings, access to equity, and are growing their businesses, which are characterised by exposure to the logistics market or long, well-covenanted RPI-linked leases or both, while the latter trade at big discounts to NAV, have rising LTVs, have failed to reduce gross assets through disposals and are characterised by an exposure to retail property. The pandemic has accelerated the trend to new highs and new lows; and even more REITs may be in danger of losing touch with the field.

With fewer REITs outperforming the broader equity market (the FTSE All Share), the fact that the sector has on average outperformed the equity market by some 4% over the year to date gives an indication of the spread between winner and losers. We’re not talking basis points here; we’re talking huge gains and losses. In terms of relative performance against the All Share, down more than 30% are British Land, Landsec, Hammerson, CapReg, Shaftesbury and CapCo, while Intu was finally put out of its misery by collapsing into administration. Heading in the opposite direction and up by 25% relative to the All Share are Assura, LondonMetric, Primary Health Properties, Safestore, Segro, Target Healthcare, Supermarket Income, Triple Point and Tritax.

I’ve been bearish in the extreme on retail property, especially so-called prime retail, since I forecast a 50% collapse in capital values five years ago. That now looks conservative, with a non-existent clearing level for even semi-forced asset sales of supposedly prime centres against a backdrop of almost every retailer demanding (and often getting) huge rent cuts, not all of which is pandemic driven.