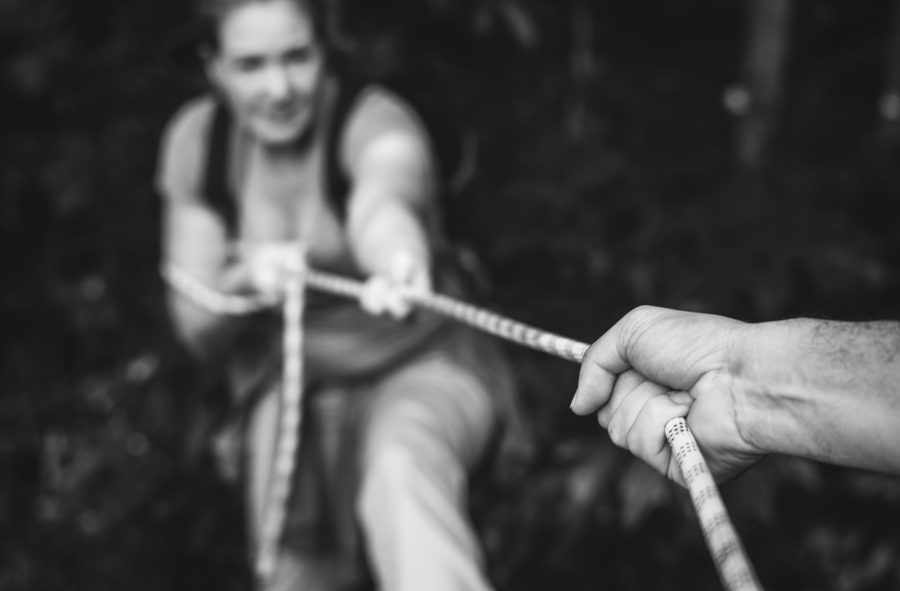 New anti-market movements are emerging. In Britain and America, a revivalist Left is ascendant, winning not only seats in Parliament and Congress, but hearts and minds in classrooms, on campuses and online. The appeal of the likes of Jeremy Corbyn and Alexandria Ocasio-Cortez, especially to younger generations, presents a real threat to free-market capitalism.

But however great the threat of the far left, they are far from the free market’s only problem. The case for capitalism has been steadily undermined all along the political spectrum by those that equate being pro-market with being pro-business. Policies have been implemented, often by those who pay lip service to the free market, that have given rise to the form of crony capitalism we have today – and put the hard left back in business.

If we want to defend economic freedom, we need first to clear up some elementary misunderstandings shared by both left and right about what it means to be in favour of the free market.

In a free market, the purpose of production is consumption. That is it. Yet many of those that preside over public policy on either side of the Atlantic – ministers, Treasury officials and central bankers – have forgotten this. For them, increasing output is often seen as an end in itself, through either fiscal or monetary means.

Having lost sight of the purposes of production, policymakers soon start to see the producer interest as paramount. The interests of the producer in a free market ought, as Adam Smith put it, “be attended to only so far as it may be necessary for promoting that of the consumer”. Instead, government on either side of the Atlantic makes the business of administration all about offering inducements and advantage to business in the belief that this aids the market.