Performance of the Savills Prime Index: World Cities – The Property Chronicle
Sign up for FREE now to get the weekly Property Chronicle Bulletin and never miss out on the latest insight from our expert contributors 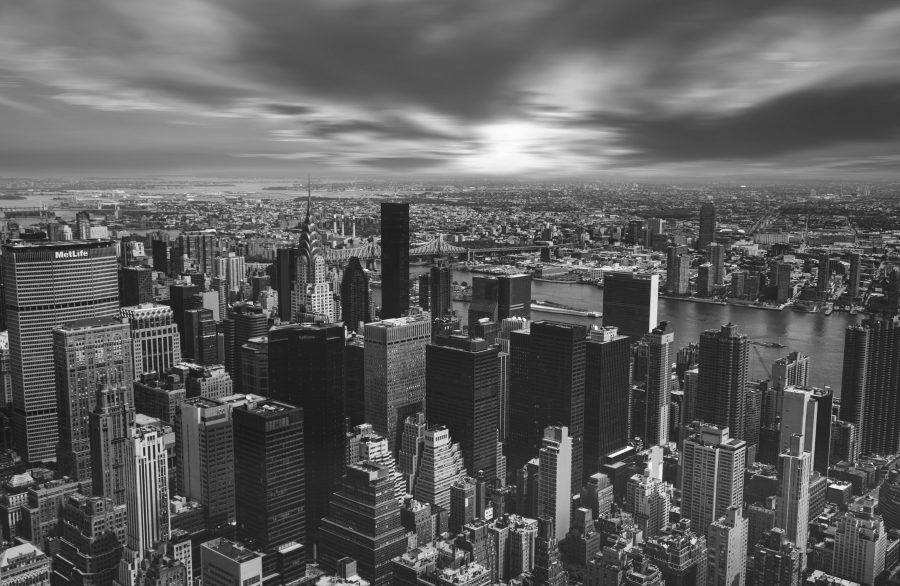 During 2019, the average capital value of prime residential properties across world cities remained flat, averaging an increase of 0.1%. This was down from 2.6% for 2018 and continued the slowdown in growth seen since 2016. The slowdown accelerated throughout the year and prices fell in many cities in the second half of the year resulting in an average decrease of -0.4% over the six months to December 2019.

While prime prices on average remained flat through 2019, price growth varied across the index. Berlin and Paris were the strongest performers through 2019, with annual growth of 8.8% and 6.4% respectively. The German capital has seen strong interest from buyers and investors looking for income returns while prime property in the French capital is viewed as a safe long-term store of wealth. In both cities, undersupply remains a key driver of values.

London’s prime residential market has been impacted by Brexit uncertainty and stamp duty reform with prices down 1.5% for the year. Geneva’s market has also felt the effect of uncertainty from the UK due to the high share of international buyers in the market including British buyers.

In the US, Miami, San Francisco, New York and Los Angeles all experienced price falls throughout the year. Tax changes at the beginning of the year have reduced demand for prime properties while purchasers have become wary of buying near the top of the business cycle. Additionally, Miami and New York both have a high volume of prime stock.

Cape Town was the biggest faller in the index over the past year, with a 6.3% decline. After several years of outperformance relative to the national housing market, Cape Town’s prime market is undergoing a period of price corrections following weakened economic sentiment and slowdown in demand. Dubai saw the next largest yearly decline, with a 5.8% fall, as existing oversupply with continued high levels of completions impacted values.

Cities across the Savills Prime Index: World Cities are forecast to see average capital value growth of 1.8% in 2020. This is a marginal increase from 2019, which was the lowest increase since 2009, but still well below the peak increase of 9.3% in June 2013.

There are markets that are expected to defy this trend. Lisbon, Sydney and Moscow are projected to be the best performers as a combination of growing demand and low interest rates drive growth in these markets.