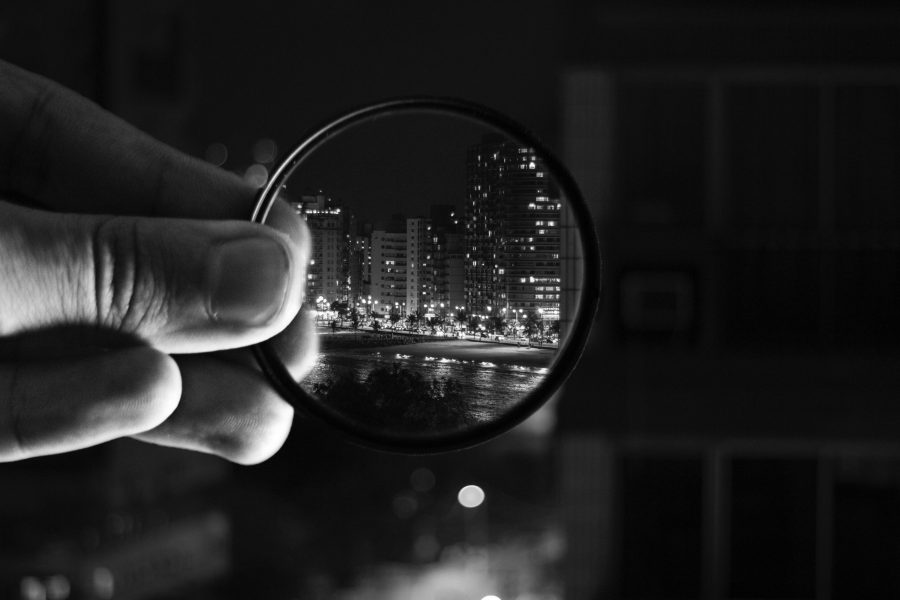 There are few forces more powerful than incentives. As usual Charlie Munger says it best:

Well, I think I’ve been in the top 5% of my age cohort all my life in understanding the power of incentives, and all my life I’ve underestimated it. And never a year passes but I get some surprise that pushes my limit a little farther.

The business world is laced with inappropriate incentives. This often leads to bad outcomes. Being aware of these incentives can inform investing strategies and improve the chances of investment success.

Executive remuneration packages vary widely but in my view, the common thread is that they tend to incentivise the wrong sorts of behaviours.

As a general rule Executive remuneration is characterised by the following:

The Executives are extremely highly paid – the average FTSE 100 boss will receive around £3.5m annually, about 120x that of the average employee.

They tend not to hang around very long (a few years typically), which further reinforces the desire to maximise remuneration.

Total remuneration over the course of their tenure tends to far exceed the value of their direct shareholding in the business – most remuneration policies have a minimum shareholding requirement, but usually this is pathetically low, like 2x annual salary. Most companies pay the bulk of remuneration in bonuses and share options, meaning salary is often the smallest component.

The problem with remuneration structures like this are numerous:

Profit and share price can both be manipulated in the short term. Profit can be juiced by cost cutting and creative (but legal) accounting practices, for example. An example of the latter is excluding the cost of the share option from adjusted profit! The share price can be supported in the short term by overtly positive public messaging in conference calls, investor relations meetings, result statements etc; while glossing over or ignoring problems/challenges.

The desire to support the share price incentivises executives to spend more time on investor relations and less time on running the business.

Profit and share price are both outputs. Maximising long term business value requires a relentless focus on inputs – e.g. customer and employee satisfaction, quality of product/service, operational excellence. Company management should focus on the playing field, rather than constantly checking the scoreboard.

The primary driver of business value is return on capital (how well the business deploys its cash flow), not earnings. Few remuneration structures incorporate a return on capital measure. In other words management are actively encouraged to fritter away the company’s cash flows in order to grow earnings, without regard for the return those investments are generating.

There is very often a trade-off between maximising short term and long term profits. The investor Tom Russo talks about having “the capacity to suffer”. An example might be incurring losses on a new factory or in a new territory before the investment eventually pays off years down the line. Most remuneration policies actively discourage such investments.

Remuneration is far from the only example of perverse incentives in action.

Even if remuneration policies were sensible, I still think management teams would try to maximise short term share price and profits. Most investors are an impatient bunch. The average holding period of retail investors has declined inexorably over the last few decades, encouraged by the ease of online trading and accentuated by the recent advent of apps like Robinhood, which allow commission-free ‘investing’. This encourages one to see stocks as electronic bits of paper to be incessantly traded, rather than enduring part ownership stakes of real businesses.

Many fund managers aren’t much better. Like company CEOs they tend to be incentivised on short term performance measures. The pressure to out-perform the benchmark year-in year-out naturally leads to a narrowing of time horizons. This means investing has become a game where most participants are trying to guess what share prices will do over the next few months. What a company will be earning in 10 years’ time becomes irrelevant when your performance is judged on the next quarter.

Another example of perverse incentives is auditing, which has been thrown into the spotlight again by the Wirecard debacle. Auditors are paid by the company they audit. They are more likely to get the same gig next year if they are lenient and don’t ask too many questions.