Planet of the Humans is not ‘dynamite’, but it deserves to bomb – The Property Chronicle
Sign up for FREE now to get the weekly Property Chronicle Bulletin and never miss out on the latest insight from our expert contributors 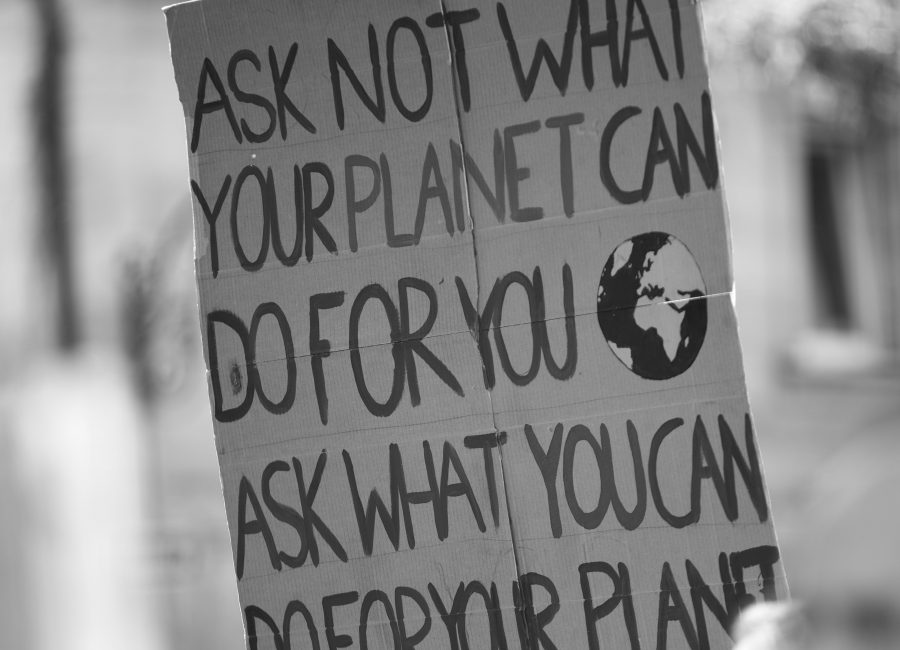 There aren’t many things capable of uniting hardline climate sceptics and the sort of far-left environmental activists you might find at an Extinction Rebellion rally. However, Planet of the Humans, a new documentary by Jeff Gibbs which targets mainstream environmentalism and the clean energy industry, manages to do exactly that.

Released last week to coincide with Earth Day and free to watch on YouTube, the film is executive produced by Michael Moore, perhaps this century’s most successful political documentary filmmaker. Moore bills the film, which racked up more than three million views in its first week online, as a “full-frontal assault on our sacred cows”. Some on the Right are thrilled by this exposé of what they see as the great big green scam. Over at Breitbart, James Delingpole calls the film’s message “dynamite”. “Hurry, see Planet of the Humans before it is banned,” says Myron Ebell of the Competitive Enterprise Institute and the Cooler Heads Initiative, a climate change outlier who thinks the film is “a stunning evisceration of so-called green energy”.

The film’s central claim, and the argument that has the two extremes of the climate debate singing in surprising harmony, is that renewables like solar and wind are a scam that cannot deliver on their promise of a low-carbon future.

Gibbs sets out his case with the kind of gotcha moments that made his co-conspirator Moore famous. Some are admittedly quite funny, like when the weather takes a turn for the worse and a “solar energy festival” has to fire up a generator to keep the show on the road. But none of them are the smoking gun that Gibbs clearly thinks they are. It’s obviously true that electric cars are only as green as the power source used to charge them, but what is achieved by forcing a General Motors executive to say so on camera? We see Gibbs and co traipse around the perimeter fences of various renewable power sites, pointing at some cables or other paraphernalia and claiming this is evidence that what is supposed to be good and green is nothing of the sort. Exactly what any of this demonstrates is not properly explained.