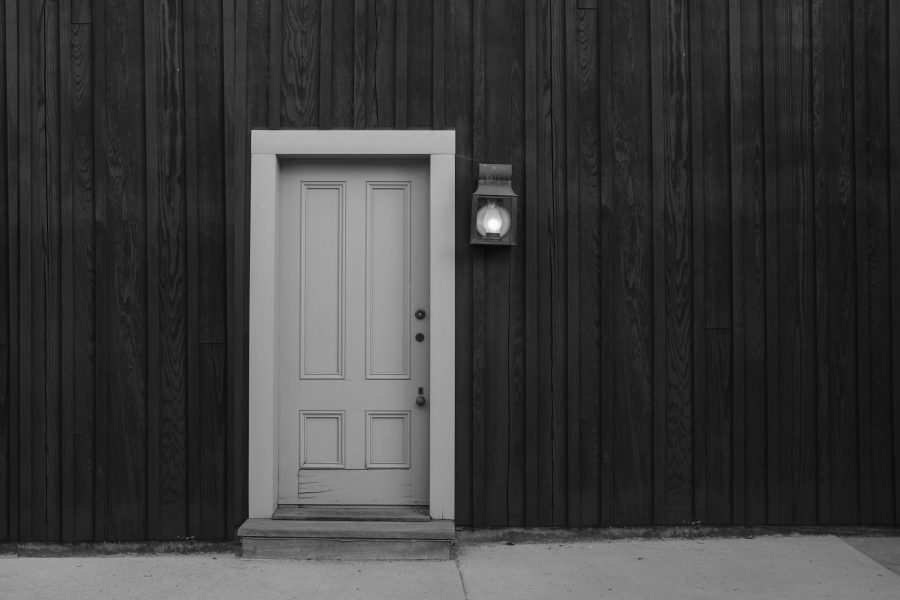 The Government has decided, for reasons unknown, to effectively abolish the assured shorthold tenancy, leaving the assured tenancy as the only viable form of renting.

That sounds pretty trivial, but it is not far off a return to the situation that prevailed in a previous era when we barely had a private rental market. And the evidence from that era suggests that the results will be disastrous.

The decision to ban “no fault” evictions sounds terribly cuddly — after all, why should people lose their homes through no fault of their own?

But the devil is, as always, in the detail. The importance of assured shorthold tenancies versus assured tenancies is this: the two types of contract are near exactly the same, the parties agree what is to be rented, to what standard, for what price and so on. A shorthold tenancy can, after the initial period, be ended by the landlord by giving two months’ notice. That’s it, no reason is needed. An assured tenancy cannot. If the tenant doesn’t want to leave then the landlord has to provide a reason and one good enough to convince a court. Rent hasn’t been paid, the place is being destroyed, that sort of thing.

It seems harmless enough when put that way. If a landlord has a reasonable tenant then why would they want to ditch them anyway? But this is to ignore the lessons of history.

Pre-WWI Britain was largely Rental Nation. Then the exigencies of war meant that limits were put upon rent increases and also upon the eviction of tenants. From that moment on the portion of housing that was privately rented declined. Varied further restrictions were put in place and the 1970s saw laws which effectively made being a landlord uneconomic. Rents — “fair” rents — were to be determined by council jobsworths, tenants couldn’t be thrown out for anything short of attacking the council jobsworth and landlords simply didn’t appear, because to rent something out was to run the significant risk of never being able to get it back.

One of the advantages of getting older is that one has seen this stuff before. And I was indeed rolling around the place trying to find rental accommodation in the last years of that old, dysfunctional regime. The fear of creating a sitting tenant – one whose rent could not be raised and who couldn’t be evicted either, often even if one wanted to sell the property – meant that there were precious few tenancies on offer.

It is the prospect of returning to this system which makes this latest proposal so worrying. Now, you could think I’m being a little melodramatic here. But there is independent proof of the basic contention.

Nearly all newly created tenancies are of the shorthold variety. In fact, almost the only assured tenancies created these days are the result of people getting the contractual paperwork wrong. The landlords, by their actions, have spoken. They unsurprisingly prefer to not have to go to court to gain vacant possession.

So, what will be the effect of abolishing the contract that allows that? There will be fewer landlords offering fewer properties for rent. That means, obviously enough, higher rents. And given that many social rents are now connected to market rent, that means increases for the more vulnerable tenants as well.

This plan forgets why the shorthold version of the assured tenancy was created in the first place. England had a tiny private rental market, one much too small for the needs of the economy as a whole. The reason was that tenancies couldn’t be ended by the landlord without vast and expensive effort. Therefore few were created. So, this new form of tenancy arose and the private rental market boomed again.