Prime Minister, ending EU farming restrictions could tackle obesity (and save the NHS) – The Property Chronicle
Sign up for FREE now to get the weekly Property Chronicle Bulletin and never miss out on the latest insight from our expert contributors 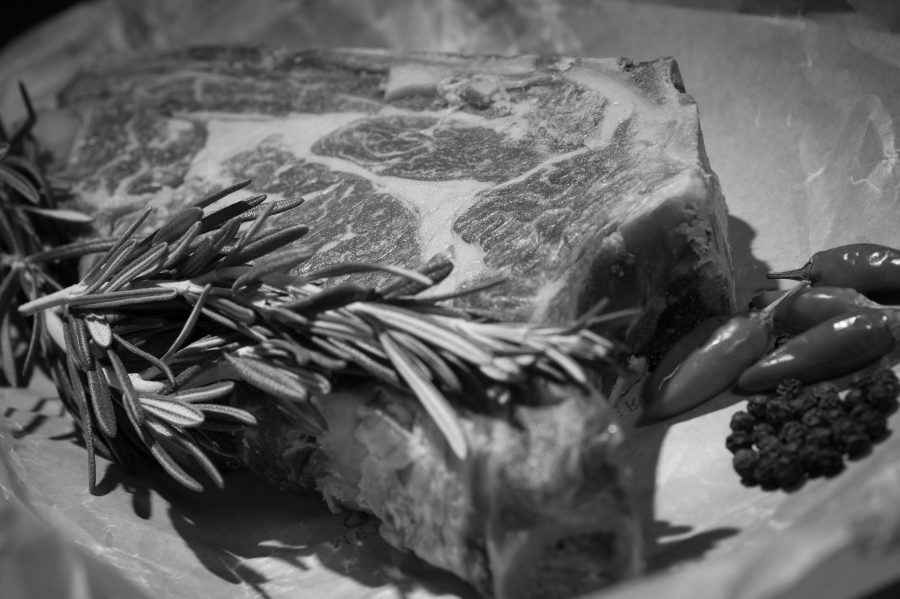 THE CORRELATION between being overweight and being in ICU with Covid-19 is so well known outside of Downing Street, that there is already at least one published Covid Diet.  Like all diets it suggests that you eat plenty of protein, fresh vegetables and wholegrains (and cut out refined carbohydrates). However, while the Government is trying to encourage us to lose weight, there is another lobby group that wants to keep this type of healthy diet as expensive as possible.

Which lobby group is trying to keep the poor people of Britain fat?

How are they doing this? By demonizing imported cheaper protein from the US: meat that has been cleaned to reduce pathogens or given hormones to produce meat more efficiently – or not. For not all US meat is produced this way, yet strangely Which? failed to inform its readers of this. Nor did it mention that hormone treated cattle and ractopamine-fed pork, produce leaner meat.  Good news for people on the Covid Diet.

Which? claims that it is promoting animal welfare, yet it completely overlooked UK’s intensive farming, making it obvious that its real target is blocking a US-UK trade deal. The UK is not, however, self-sufficient in food production so blocking a trade deal with a country that exports agricultural products would only push up prices for UK consumers. So why is Which? doing this?